Should we beware of African Zika virus strains?
Louis Lambrechts
Research Director, Institut Pasteur - CNRS
Follow
Like Liked by Cesar Sanchez and 1 other
0

Just a few years before SARS-CoV-2 caught the world’s attention, another globally emerging virus had made the headlines: Zika virus. This once obscure and innocuous mosquito-borne virus turned into a global public health emergency of international concern when major outbreaks in Pacific Islands and Latin America revealed unexpected clinical manifestations associated with Zika virus infection.1 Not only the virus was responsible for severe neuropathologies but it also was associated with birth defects including microcephaly, a smaller-than-normal head size in infants. The factors that fueled the explosive emergence of Zika virus on a global scale, including the appearance of previously unobserved severe clinical manifestations have been under intense scrutiny.2

Just like novel SARS-CoV-2 variants are the current focus of attention and concern, it was quickly hypothesized that Zika virus emergence reflected the advent of more contagious and/or more virulent virus variants.3,4 Initial attempts to identify such variants based on virus strain comparisons revealed an apparent paradox. The most transmissible and most pathogenic Zika virus strains in laboratory experiments were not the ones that were involved in the outbreaks. Zika virus consists of two main lineages, referred to as the African and the Asian lineages, which presumably diverged during the first half of the 19th century.5 Although the Asian lineage has been incriminated in all documented human outbreaks and birth defects to date, the most transmissible and pathogenic Zika virus strains in laboratory experiments were consistently from the African lineage.2

This is when we jumped on the bandwagon. In 2016, the European Union funded three multidisciplinary research consortia, including ZikaPLAN,6 to address the public health emergency of Zika. One of the ZikaPLAN work packages aimed at comprehensively evaluating fitness differences between Zika virus strains to determine if adaptive viral evolution could have been a driver of Zika virus emergence. Earlier fitness assessments had relied on readily available Zika virus strains, for which African representatives were decades-old and often heavily passaged strains. Thus, we wondered whether the mismatch between the recent, wild-type epidemic strains from the Asian lineage and the old, laboratory-adapted African strains could explain the apparent paradox of the higher fitness of African Zika virus strains

To more rigorously assess fitness differences between Zika virus lineages, we assembled a worldwide panel of recent, low-passage strains from both lineages and proceeded with a comprehensive comparison of their transmissibility and pathogenicity. Using a combination of mosquito experimental infections, computer outbreak simulations, and mouse models of disease, we unequivocally demonstrated the higher transmissibility and pathogenicity of recent ZIKV strains from Africa. Thus, our study confirmed the high epidemic potential of contemporaneous African Zika virus strains and the major threat that they represent for public health. African populations of the mosquito vector Aedes aegypti are significantly less competent for Zika virus transmission than mosquito populations outside Africa,7 and this may have so far prevented human outbreaks caused by the African Zika virus lineage. However, introduction of an African Zika virus strain into another continent with more permissive conditions for transmission could result in disastrous public health consequences.

Our study also shed a new light on the previously undescribed birth defects associated with Zika virus infection during pregnancy. Our findings in mouse models support the hypothesis that the ability to cause fetal harm is not a novel but rather an ancestral feature of Zika virus. In fact, it is more likely that Zika virus recently evolved towards attenuation by causing birth defects instead of fetal loss, which facilitated its detection by public health surveillance systems. One more paradox to the account of this puzzling virus. 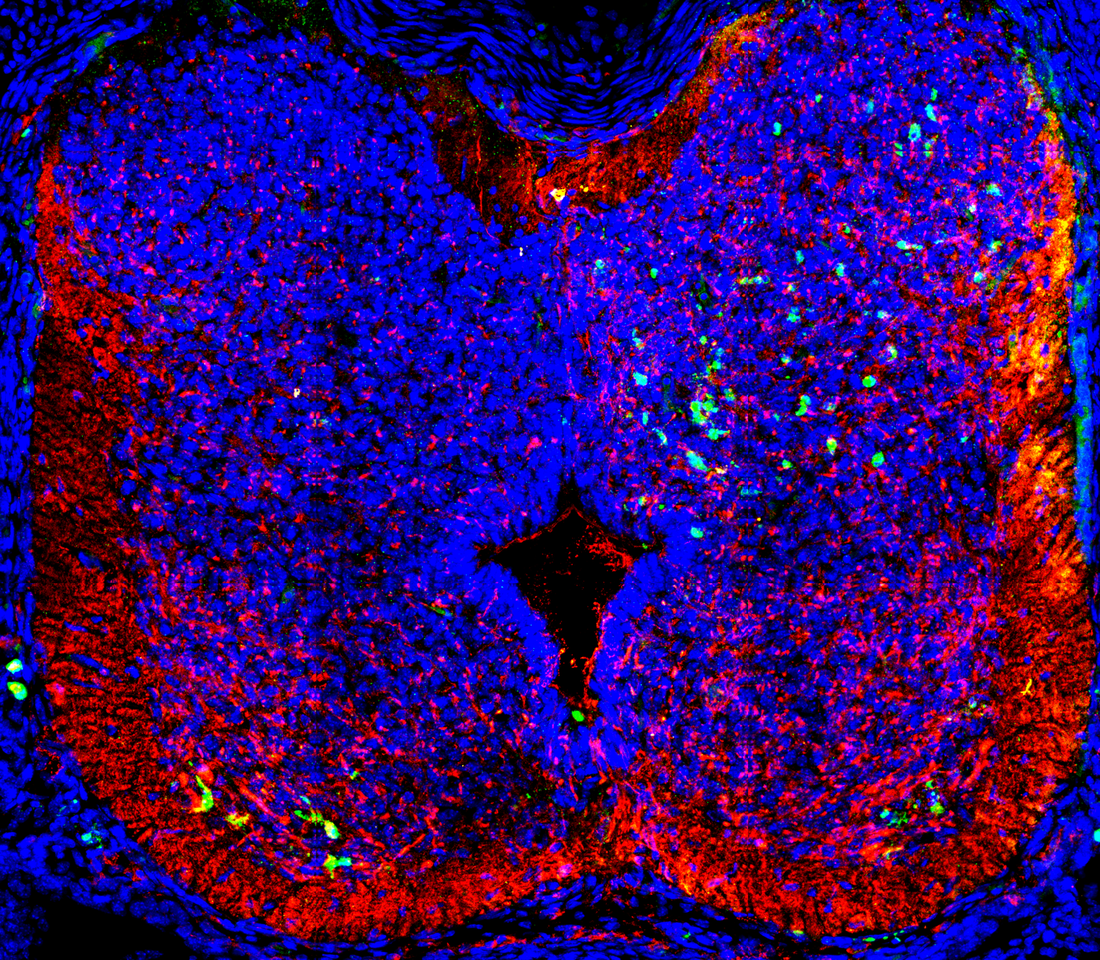 Should we beware of African Zika virus strains?