+3
Oded Béjà and 3 others View all
Professor, Biology, Technion
Follow 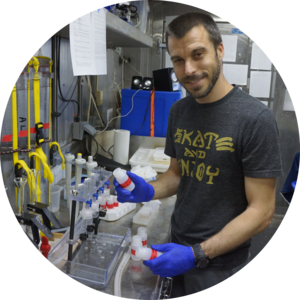 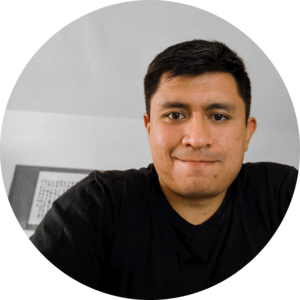 Cyanobacteria are significant primary producers and fundamental members of the microbial community in the marine environment. Their diel cycles of cell division and gene expression have been linked to that of heterotrophic bacteria in these communities. Cyanophages, the viruses infecting cyanobacteria, have been found to be highly abundant in the oceans. These phages are increasingly perceived as a key part of microbial assemblages as they are significant killers of Cyanobacteria and drivers of host evolution. On top of that, many cyanophages carry auxiliary metabolic genes (AMGs) like photosystem II (PSII) and photosystem I (PSI) genes. While the expression of viral AMGs has been reported in lab cultures, we were interested in detecting the expression of these genes in nature and exploring the daily activity of cyanophage in the environment.

And so, we set out to collect samples from the Red Sea, just off shore the Inter-University Institute (IUI) in Eilat.

The PSI gene carrying cyanophages eluded us in the Gulf of Aqaba, but we did find diel patterns of cyanophage gene expression, including PSII genes. In addition, since we used a multi-layered approach (collecting concurrent mRNA, viral DNA and microbial DNA) we were able to see a correlation between the diel patterns of the phages and their potential Cyanobacterial hosts. As we expected, the majority of cyanophage activity followed that of the host with pick gene expression (of mostly photosynthetic genes) during the morning hours and around noon. Unfortunately though, we were beaten to the punch a couple of times and others reported similar observations before us. Our journey took an unexpected turn.

Comparing the patterns from our three sample types, we noticed something unexpected - while heterotrophic bacteria (such as SAR116 and SAR11) were very abundant and showed high levels of gene expression (some genes even showing a diel patterns) we found almost no gene expression from their phages. Even more interesting was that we still found these phages to be very abundant as free viruses. This was very surprising. To the best of our knowledge, most of these phages are expected to be lytic (that is, after attaching to their hosts and injecting their DNA, the infection results in cell lysis). Based on their high abundance we were expecting them to be very active. Even more surprising to us was the fact that we found these phages of heterotrophic bacteria to have very low abundance even at the cellular gDNA fraction, indicating low levels of prophages or active infection. This stood in stark contrast to the cyanophage activity we were seeing and that others also reported.

Driving the long, winding desert roads south to the IUI in Eilat provides ample time for thinking and talking science (among other things). We would start our days early in the city of Haifa in the north of Israel and head south through a gradient of biomes until reaching the Red-Sea to collect our samples. From mediterrenen vegetation through the brushes of the semidesert to the unforgiving barren desert, the differences are strikingly easy to see.

Having done this trip many times during different times of the year, the seasonal changes of the desert were very apparent to us. Following a rainy season, the desert literally comes to life. In the Red Sea itself, seasonality is very apparent. Spring blooms of phytoplankton, following a deep water column mixing, drive a bloom of salps, jellyfish tunicates and more. Lucky Macroecologists! For us, microbial ecologists, such differences in community composition and adaptations require some extra work to even notice. We were thus inspired to look more closely at the seasonal abundance and activity patterns of different viral groups. Are we, for example, missing the activity SAR11 phages because we were sampling at the wrong season? Are the same cyanophage groups active year round?

To answer these questions we used a previously proposed seed-bank model as a conceptual framework. That is, we expected a large proportion of the viral community to have low abundance while a smaller proportion of viruses to be more active and have higher abundance. Indeed, we found a persistent population of viruses in the bank that showed no sign of seasonal activity. In contrast, we found an active group of viruses that showed strong signs of seasonal change in relative abundance. We also found higher diversity within the active group in the winter samples that we hypothesize is driven largely by the increased host diversity in those samples.

At this point, we also noticed that many contigs, despite belonging to the same viral clusters (based on gene sharing networks) and being very similar genomically, had different seasonal abundance patterns. To uncover even more of these interesting patterns we looked at the seasonal changes in the relative abundance of each contig belonging to the active group. Using this approach we were able to find a previously undescribed repertoire of seasonal patterns in marine viruses. In addition we were able to show that high abundance of free viruses does not necessarily mean high infection levels, supporting our initial observations. One very interesting example is a group of viruses that were found to have a very unexpected pattern - low abundance in the free-virus fraction in both seasons despite being very abundant in the cellular fraction. The majority of the contigs in this group appear to be uncharacterized SAR11 phages.

What allows phages to survive in the seed-bank for long periods of time? What drives the apparent differences in the seasonality and diel patterns between phages of Cyanobacteria and phages of heterotrophic bacteria? While we do not know the underlying mechanisms that result in such patterns we think it is likely that there are still many adaptations and life-history traits in uncharacterized phages that are waiting to be discovered. In that regard, our work directs the attention to ecological processes that cannot be appreciated, unlike in the desert, merely by driving down the same road over and over again (often with no radio reception). 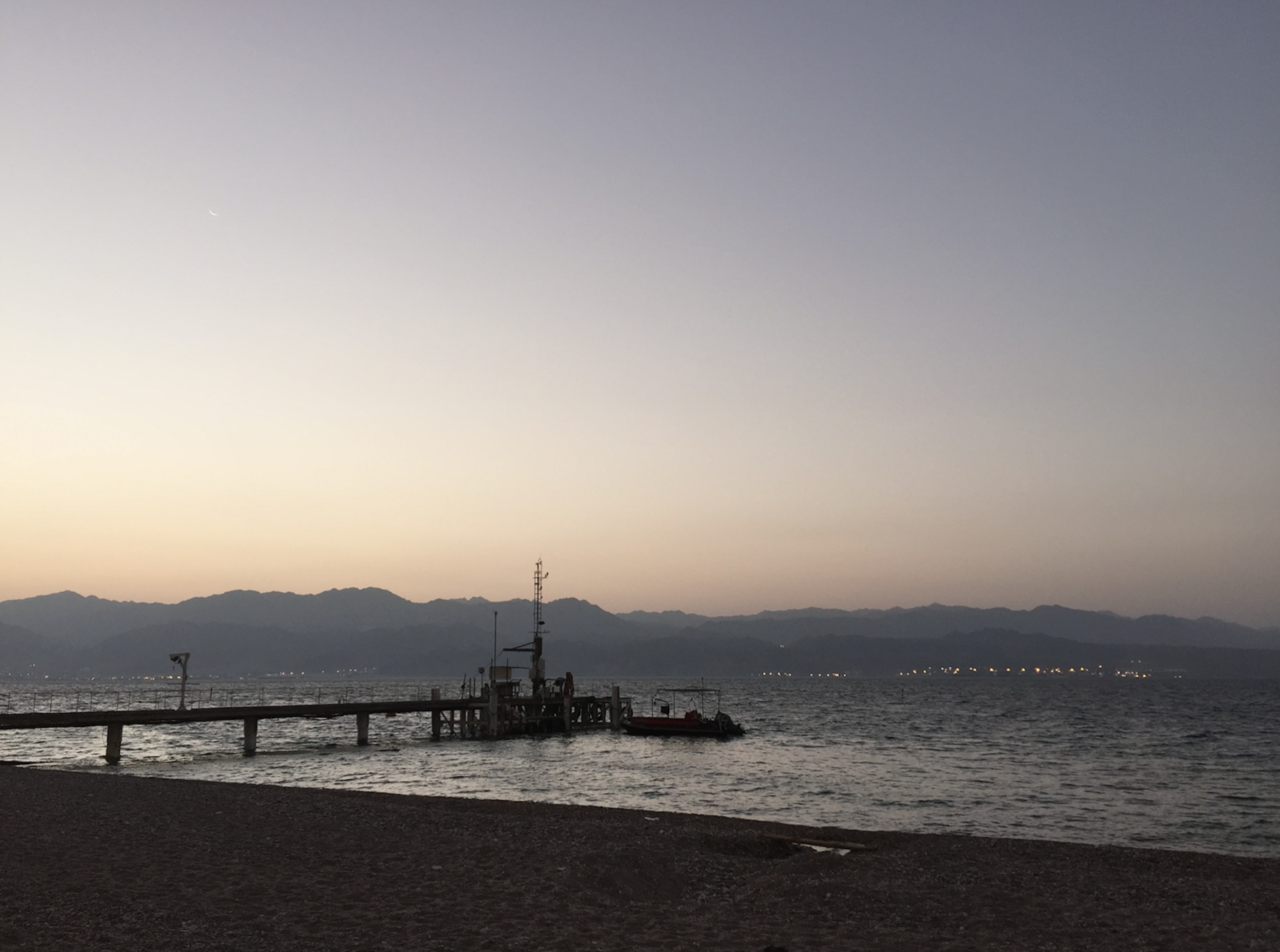