What would a yeast do? – getting to know the lifestyle of a microbe

The search for (as we believe) the holy grail in microbiology – the quantitative explanations to the underpinnings of microbial physiology – has started with the works of Monod and has never stopped since.
Pranas Grigaitis
PhD Student, Vrije Universiteit Amsterdam
Follow
Liked by Salvatore Mandalà and 3 others

Yet microbial life is extremely diverse and fascinatingly different, thus finding the solution to rule them all is hardly possible. Luckily we still have a couple of tricks up our sleeves: model organisms that we have domesticated (both in and outside the lab) over the years. We study this handful of model organisms with a hope that lessons learnt from them can be applied for a greater number of different microbes. Among them, Saccharomyces cerevisiae, the baker’s yeast (or “budding yeast”), has been accompanying human civilization for several millennia already. First used for making bread, wine, and beer, today S. cerevisiae is an important model organism for eukaryotic cell biology and an essential workhorse in many industrial food and chemical applications.

Growing cells on a silicon chip

An essential tool for recent advances in understanding biology is computational modeling. Models come in many flavors and shapes, simulating (bio)chemistry at different scales: from quantum processes between two atoms, to discrete biochemical pathways or symbiotic relationships between different microbial species. A so-called genome-scale model (GEM) is a collection of metabolic reactions (a metabolic network) that could happen in an organism, based on the predicted/annotated enzymes, encoded in its genome [1].

Naturally, these models are the most complete for the model organisms – data availability affects many of the aspects in the development of these models. One of the success stories of using GEMs is computational modeling of S. cerevisiae: with the first iteration of the model published almost 20 years ago [2], the current version of the model (Yeast8) aggregates enormous amounts of literature data, collected and handled in a systematic way – a result of the extensive model curation.

“What would a (smart) yeast do?” is a common question we ask these models. One of the most fascinating things about yeast (and many other microbial life forms) is that they can produce (almost) all the necessary compounds for their growth from very simple nutrients – the sufficient diet of most yeasts consists of glucose, a handful of inorganic ions, and a sip of oxygen. After defining what the composition of new yeast cells is, and setting some constraints on what the yeast can do, the GEM can subsequently tell us what the routes are to most efficiently make the compounds needed for creating a new cell like itself. These models – despite being completely blind to thermodynamic and kinetic aspects of biochemical reactions – in some cases predict the behavior of the cells (so-called “metabolic phenotypes”) remarkably well. As a result, we then can explain observed phenotypes in terms of active metabolic processes in the cell. However, the repertoire of metabolic phenotypes correctly predicted by conventional GEMs is relatively limited, and does not include the metabolic trait that defines the “domestication” of S. cerevisiae: fermentation of sugars into ethanol.

Smart book-keepers under the microscope

So let’s go back to our question “What would a yeast do?” and add another one alongside: “How would it do that?”. The key is that metabolic fluxes do not arise from thin air, but requires enzymes to catalyze them, and so the answer to the how is: through the synthesis of enzymes – proteins therefore. Explanations of metabolic phenotypes, it seems, stem from the balance of investments and returns [3]. The “return” of a given metabolic strategy is defined as the yield of “useful” material, gained from nutrients (Figure 1). Meanwhile, the required “investment” of the metabolic strategy is mainly described through the cost of proteins needed to operate the metabolic network. Different metabolic strategies can compete for the resources the cell has, based on the output of the “end-product”, growth: the higher the (protein) cost of making cells, the lower the growth rate. In different conditions, different metabolic strategies are superior to others, and will be adopted – thus giving rise to a term “resource allocation”.

Can we take existing genome-scale models and describe the costs, associated with metabolic strategies, in detail? The short answer is “yes”, and many different implementations for prokaryotic cells have been proposed over the last decade [4]. Our latest contribution to the development of resource allocation models thus takes a step further: we developed such a model for the eukaryote S. cerevisiae. The extra layer of complexity, compared to prokaryotes, comes from the presence of metabolically active organelles: different metabolic strategies are associated with different compartments of the cell.

Our modeling approach, although based on the previous work on incorporating precursor- and energy costs of proteins into GEMs, is novel in terms of addressing a critical aspect of eukaryal cells: different compartments having different protein capacity, mathematically expressed as a set of so-called compartment-specific proteome constraints. Thus we named the model “proteome-constrained yeast”, or the pcYeast model. We usually imagine the fine-grained structure of cells to be “a bag of floating things” – which is true to some extent, especially talking about cytosol. The cell indeed has a finite overall capacity of proteins, as any other bag would do, yet this whole capacity cannot be attributed to produce, e.g. only Golgi membranes or only mitochondria. Thus, in this whole constellation, constraining the protein capacity of individual compartments can help models correctly predict the metabolic strategies that support the fastest growth of microbes.

In our study, we used the pcYeast model to predict metabolic phenotypes in a number of diverse growth conditions and situations. Central to this project was work of our partners in Delft (NL), Liverpool, and Manchester (the UK), who acquired high-quality flux- and proteomics datasets. We first simulated a well-established scenario: growth of S. cerevisiae on different amounts of its favorite carbon source, glucose. The interplay of predicted compartment-specific proteome constraints suggested the potential causes of experimentally-observed metabolic shifts. We thus concluded that the model was well-calibrated and ready to be tested further.

Next we challenged the pcYeast to capture metabolic phenotypes in growth on different nutrients (sugars other than glucose), or intracellular perturbations (ribosome inhibition). Usually, we expect model predictions to be straight lines, crossing the experimental data points. Yet in our study, we learned that pushing the boundaries - entering the realms of biology that a given model cannot explain - is a very interesting activity to engage in. We used the imperfect model simulations, blended with experimental data and existing literature knowledge to offer explanations to biological phenomena. In the end, we arrived to the central conclusion of our study: proteome constraints limit growth in a condition- and compartment-specific manner.

Studying the metabolic strategies predicted by the pcYeast, matching predictions with experimental data, and reasoning why these strategies were predicted, proved to be both a great joy and a tough challenge. Computational models, although in many ways incomplete, have become increasingly instrumental to bridging the gaps in our knowledge, and will continue to help bringing the quantitative principles of microbial life to the daylight.

All models are wrong, but some are useful

I am a PhD student within the Systems Biology Lab at VU Amsterdam (Amsterdam, the Netherlands). Originally trained as a biochemist, in my current research I blend existing knowledge of biochemistry and microbial physiology together with different types of computational modelling to advance the understanding of the organization of metabolism. 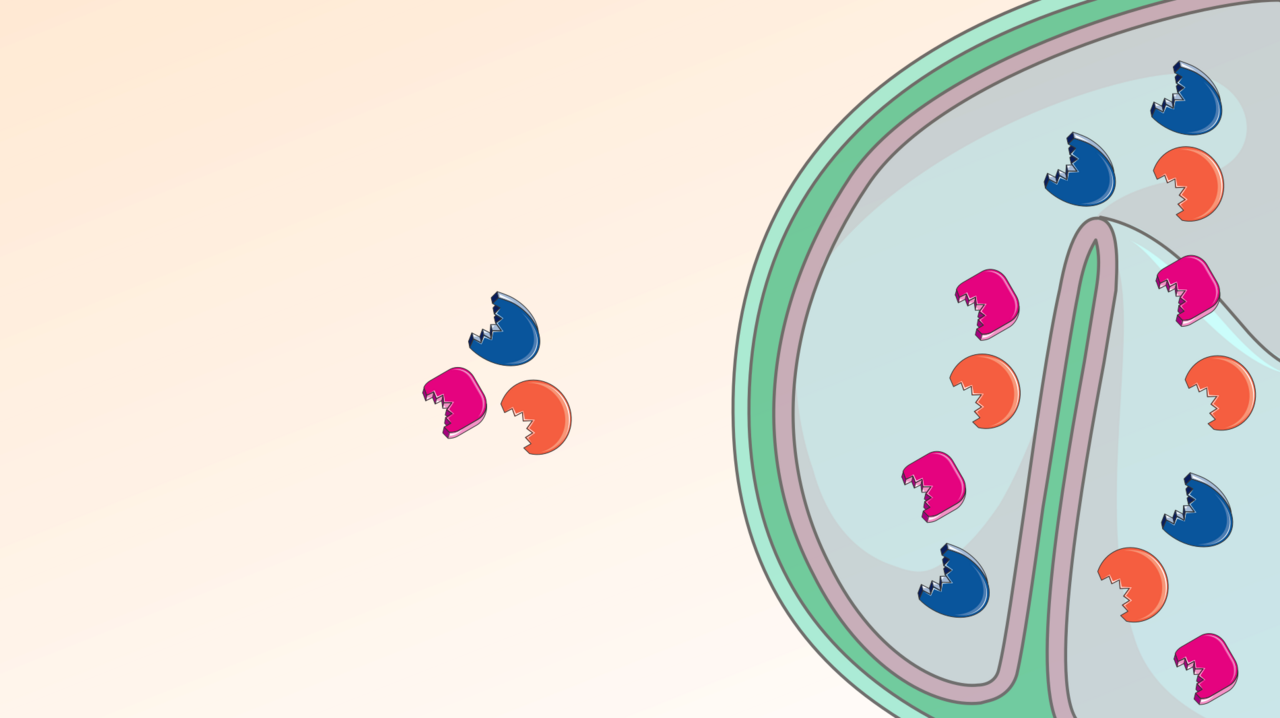 What would a yeast do? – getting to know the lifestyle of a microbe

The search for (as we believe) the holy grail in microbiology – the quantitative explanations to the underpinnings of microbial physiology – has started with the works of Monod and has never stopped since.