A piggyBac transposon mutagenesis screen identifies the long noncoding RNA, DINOR, in the human fungal pathogen Candida auris. DINOR's function underlies C. auris' antifungal resistance and stress tolerance and is required for virulence in mice.
Yue Wang and Jiaxin Gao
2 contributors
Like Be the first to like this
0

The World Health Organization considers antimicrobial resistance a top public health concern. Deadly bacterial and fungal pathogens impervious to some or all available antibiotics or antifungals have emerged and spread rapidly worldwide. While known pathogens continuously evolve new tricks to disarm our antimicrobial arsenal, previously unknown microbes may suddenly appear as devastating pathogens with inherent resistance to our best therapies. A recent example is Candida auris, which has often been called a superbug in the media for good reasons.

Since 2009 when it was first found in Japan, C. auris infection has been reported in over 40 countries across six continents. This pathogen has several extremely alarming traits. Firstly, >90% of C. auris isolates are inherently resistant to fluconazole, our first-line antifungal drug for invasive fungal infection. Secondly, it tends to deftly develop resistance to other antifungal agents, producing strains resistant to two or all three major classes of antifungals currently approved for treating invasive fungal infection, causing hard-to-treat diseases with high mortality. Furthermore, C. auris can survive harsh environmental conditions, such as high temperature, high osmotic pressure, and disinfectants commonly used in hospitals. This stress tolerance contributes to the persistence of the pathogen and its lateral spread among patients.

As an emergent pathogen, little is known about the mechanisms that control drug resistance and stress tolerance in C. auris. Although interrogating whether well-established drug resistance mechanisms also work in C. auris will provide valuable information, such approaches rarely provide new mechanistic insights. For uncovering whether emergent pathogens have new tricks up their sleeves, unbiased genome-wide genetic screening methods have, time and again, proved extremely powerful.

Recently, we have engineered the piggyBac transposon-mediated mutagenesis system in haploid Candida albicans, performed genome-wide genetic screens, and discovered new mechanisms of drug resistance (1,2). In our lab, application of this system in several Candida species have revealed many previously uncharacterized genes in various biological processes, which has offered excellent projects to every postdoc and student.

In this study, we applied the same piggyBac mutagenesis approach to study C. auris. We identified a long non-coding RNA (lncRNA), later named DINOR, that functions as a global stress regulator. As it often happens in research, one starts to look for something but finds something else in the end. Fortunately, the unexpected findings proved to be of high importance. Initially, we wanted to study the mechanisms that control filamentous growth by screening for mutants that grow constitutively in filamentous form. As C. auris yeast cells usually form colonies with a smooth surface, a filamentous mutant stands out by forming wrinkled colonies. Several mutants were found to have this phenotype. We then mapped the insertion sites of the piggyBac transposon in each mutant.

One of the mutants had a transposon inserted within the intergenic region between two ORFs. After qPCR, primer walking, and 5' and 3' RACE, we confirmed that this region encodes a lncRNA. Deletion of DINOR produced the same filamentous phenotype as the piggyBac insertion mutant. To unravel the function of DINOR, we performed a global transcriptomic comparison between the wild-type strain and the dinorΔ mutant. We found marked upregulation of many genes involved in DNA damage response, which provided illuminating clues because DNA damage had been shown to cause filamentous growth in C. albicans and C. auris previously (3-6). We thought that DINOR might have a role in maintaining genome integrity.  Indeed, the dinorΔ mutant showed fragmented nuclei similar to WT cells treated with the DNA damaging agent MMS (Figure).  Also, DINOR was upregulated upon exposure to MMS. Like in C. albicans, we found that the DNA-damage checkpoint kinase Rad53 mediates the DNA-damage-induced filamentous growth of C. auris. Our data confirmed that DINOR plays a critical role in maintaining genome integrity.

Genome-wide genetic interaction analysis is another powerful approach we often employ to reveal genes or signalling pathways interacting with a newly identified gene. We introduced the piggyBac system into the dinorΔ mutant, induced genome-wide mutagenesis, and then screened for mutations that corrected the filamentous phenotype of dinorΔ. This time, we looked for round colonies with a smooth surface among wrinkled colonies of dinorΔ. This screen revealed a genetic interaction between DINOR and the ROA1 homolog of C. albicans. ROA1 deletion is known to activate TOR signalling, a highly conserved pathway regulating stress response in eukaryotes. Consistently, we found that dinorΔ is sensitive to diverse external stressors, including DNA-damaging agents, reactive oxygen species, antifungal drugs (fluconazole and amphotericin B), macrophages, and membrane stress. DINOR is markedly upregulated upon exposure to these stresses. Also, deletion of DINOR significantly reduced C. auris virulence in mouse models of invasive infection.

Our findings provide new insights into the mechanisms by which C. auris resists antifungal drugs and tolerates environmental stress. This is the first report of a lncRNA governing stress response in pathogenic fungi. The fast evolution of noncoding RNAs renders DINOR distinct from any human host molecules, offering promising targets for developing specific antifungal agents.

Link to the article: 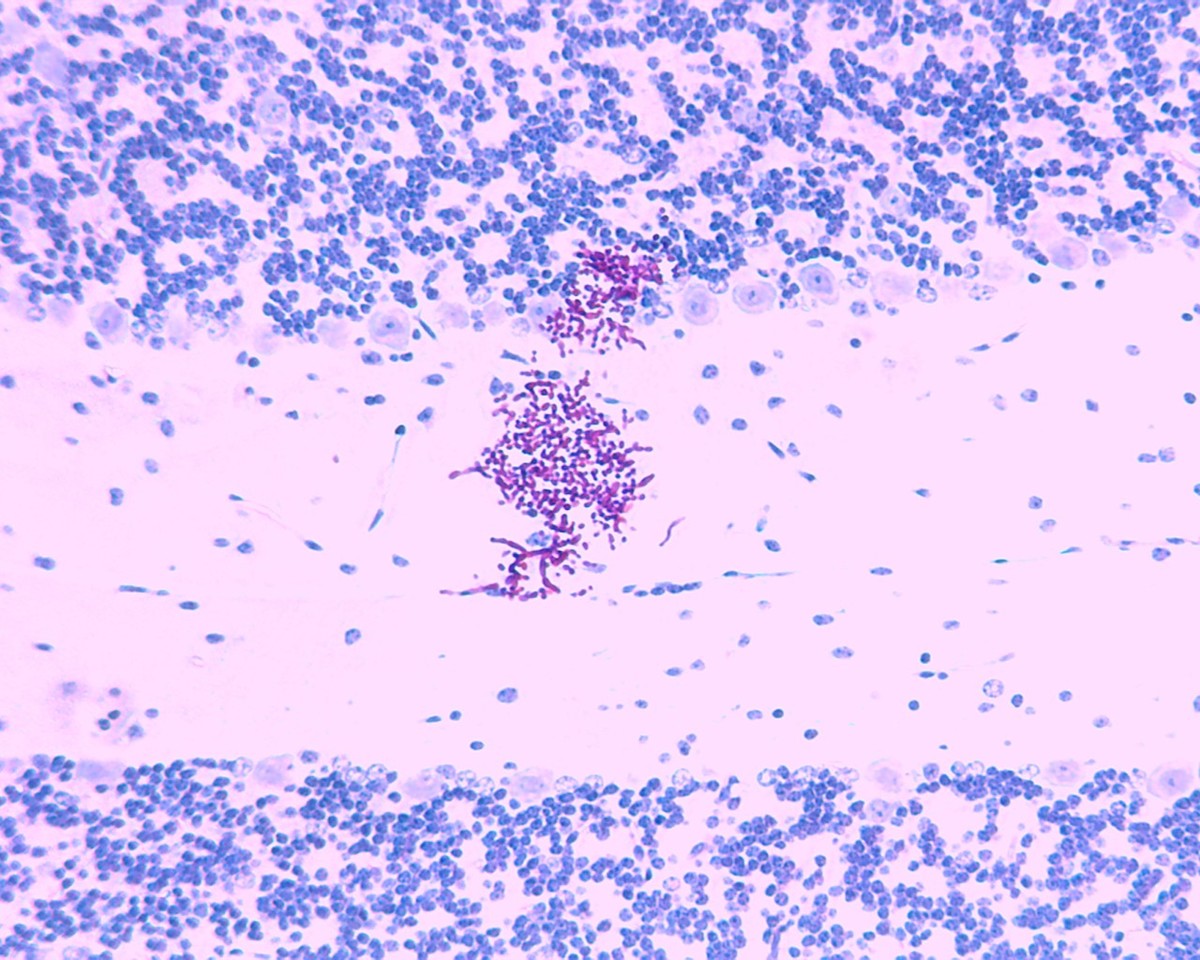