+3
Natalia Ortega and 3 others View all
Project Manager, ISGlobal
Follow 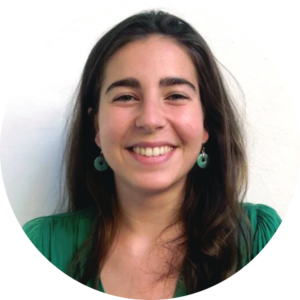 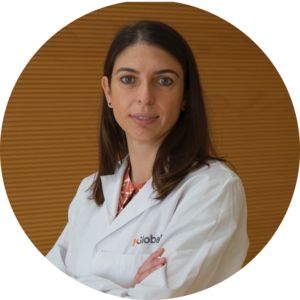 The end of 2019 marked the beginning of a new pandemic. As if it were the only one that coexists on our planet, all the structures in our societies wobbled in order to adapt. Hospitals first, and later on research centers focused their activities on the emerging virus, SARS-CoV-2. An example of the rapid coordinated response from both was the SEROCOV-1 study, a cohort of healthcare workers from Hospital Clinic of Barcelona studied by the researchers at ISGlobal (Barcelona Institute for Global Health).

The study kicked off in the midst of the first wave in Spain, one of the earliest hit European countries. In such a difficult moment in terms of operating capacity, consumable shortages, delays and general chaos, the team was organized in record-time to set up what we believed to be an essential study to start monitoring the dynamics of the pandemic at the hospital level. Rarely does one face an entity, in this case a virus, about which little is known: from its pathophysiology, its transmission, its preferred population group to the associated symptoms of the disease. In order to lay the foundations of the disease control strategies and minimize the risks for those who are more exposed, we strived for describing the prevalence, by drawing the kinetics and the neutralizing ability of antibodies against SARS-CoV-2 over a year. We also wanted to identify the key factors affecting both the acquisition of the disease and the development of immunity.

The study design in a nutshell 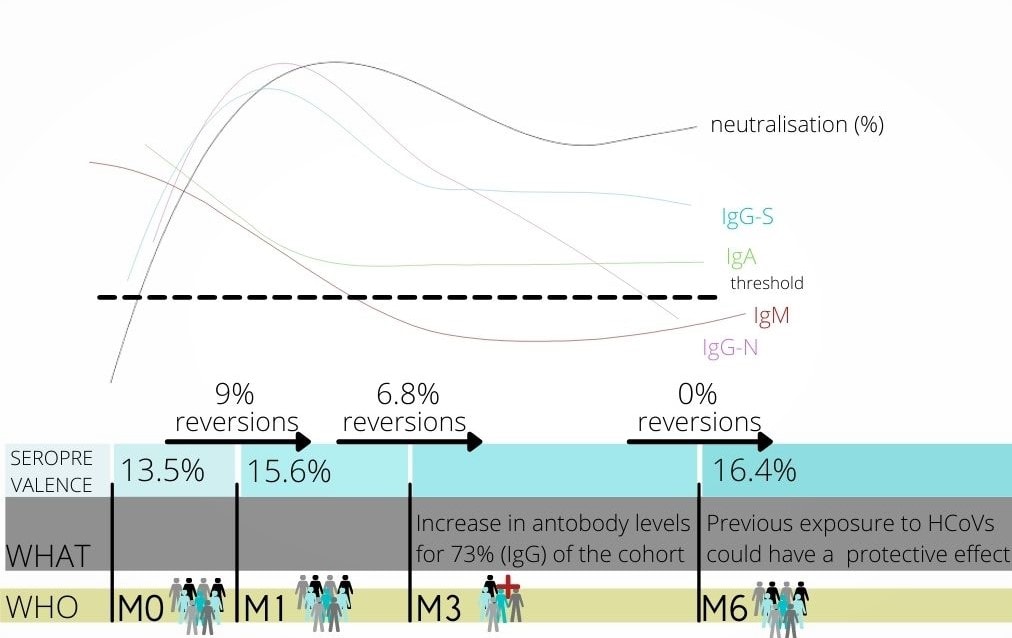 Figure 2. Study timeline and scheme of the main findings.

A total of 578 healthcare workers were recruited in late March 2020 and were followed one and six months after baseline. Additionally, those with antibodies against the virus were also visited three months after baseline, to have more granular data of the kinetics. In every visit a blood sample was drawn and a questionnaire filled. The plasma - the portion of the blood that contains antibodies - was separated and analyzed at each timepoint with Luminex assays. The asset of the Luminex technique is that it allows the analysis of the presence of a panel of antibodies targeting six different antigens of the virus, and three different antibody isotypes (IgA, IgG and IgM), achieving a greater sensibility for the detection of seropositive participants. In addition, the presence of antibodies against four other human coronaviruses was assessed.

The results of the follow-up after 7 months of infection have just been published (Ortega-Ribes et al. 2021).

Regarding the seroprevalence, we observed that the vast majority of infections occurred during the first wave, being 13.5% in April-May (García-Basteiro et al. 2020, Mocunill et al. 2021, Dobaño et al. 2021) and increasing up to 19.6% - three months afterwards in October 2020.

Thanks to the wide panel of antigens analyzed, we were able to see differences among them, eliciting which of them are better candidates for seroprevalence studies - because they last longer and thus inform long past infections-. Fortunately, levels of antibodies, including those with neutralizing capacity, proved to be stable over seven-months. IgG and IgA antibodies that targeted different regions of the Spike protein - the one that gives the crown-shape and name to the virus - lasted the longest, while IgM antibodies and IgGs and IgAs targeting antigens inside the virus waned faster.

Surprisingly, we noticed that after the peak response, anti-spike antibody levels increased from around 150 days post-symptom onset in a substantial number of individuals (73% for IgG), in the absence of any evidence of re-exposure (Figure 3). Unnoticed contacts with cases after the 1st infection or a virus reservoir in some organs that induces an immunological response when antibody levels start waning, could explain this boosted response, seen in other viral infections (Adaken et al. 2021). Further studies are needed to elucidate the mechanisms and nature of these increases and their implications for virus shedding and disease progression.

Figure 3. Antibody levels of IgG against the six antigens. As discussed, S-related antigens tend to increase from day 150 PSO (blue lines) and responses were maintained over time and participants remain seropositive (above the dotted line). However, N-related antigens waned more rapidly.

The role of the not-so-famous coronaviruses

We also hypothesized that having been in contact with one of the four common coronaviruses (HCoV) that cause colds could influence the kinetics and COVID19 progression. To this end, we related the antibody levels against the six SARS-CoV-2 antigens with those against the nucleocapsid antigen of the four HCoV (229E, NL63, OC43 and HKU1). IgG and IgA to HCoV were significantly higher in asymptomatic than symptomatic seropositive individuals, and in non-infected individuals compared to infected (Figure 4). Thus, pre-existing cross-reactive HCoVs antibodies could have a protective effect against SARS-CoV-2 infection and COVID-19 disease and may partly explain the differential susceptibility to infection and disease in the population. Additional work focusing on prospective cohorts would allow the assessment of mechanisms and confirm causality in anti-HCoV antibodies on SARS-CoV-2 acquisition, disease progression, immune response maintenance and correlates of protection.

Figure 4. Antibody levels of IgG against HCoVs before SARS-CoV-2 exposure. On the left, we observed a tendency in naive participants having higher HCoV levels than participants who will be exposed in the future, thus having a protective effect against the infection. On the right, there is a tendency of asymptomatic participants having higher HCoV IgG levels than symptomatic, indicating a protective effect against disease.

All the effort invested was worthwhile so as to organize a cohort that is still alive and evolving to fill the research gaps. In these terms, visits following this time point will allow the description of the 12 months kinetics for those not yet vaccinated, the effect of mRNA vaccines on this cohort, the factors associated with their responses and the parallel emergence of new variants. Likewise, we deeply thank the healthcare workers who voluntarily decided to collaborate in times of great uncertainty and huge workload.

Dobaño C., et al. Immunogenicity and crossreactivity of antibodies to the nucleocapsid protein of SARS-CoV-2: utility and limitations in seroprevalence and immunity studies. Translational Research 232:60-74 (2021).