Transcription gets in phase to regulate fungal cell fate

This study reveals that prion-like domains support the assembly of transcription factor complexes that control fungal cell identity and highlights parallels with the ‘super-enhancers’ that regulate mammalian cell fate.

How does a fungal pathogen undergo a heritable and reversible change in cell state?  Candida albicans has long been known to undergo phenotypic switching between two cell states, white and opaque, that exhibit differences in morphology, mating potential and pathogenesis.  This bistable switch is regulated by an interconnected network of 8 transcription factors (TFs) that co-assemble to regulate transcription 1, 2.  However, it was not known how these TFs assemble in the cell to control cell fate.

Clues from the transcriptional control of mammalian cell identity

Recent studies in mammalian systems have shown that cell fate is controlled by high densities of TFs that bind at super-sized enhancers 3,4.  Moreover, these TFs are postulated to undergo liquid-liquid phase separation (LLPS), in which proteins containing intrinsically disordered regions (IDRs) coalesce by forming liquid-like condensates in the cell 4.  LLPS allows for multiple factors, including TFs and RNA polymerase II, to co-assemble within condensates and thereby promote the expression of genes important for cell identity and tumorigenesis 4.

What about the regulation of fungal cell fate?

Inspired by these studies, we examined the amino acid composition of C. albicans white-opaque TFs and found that 7 out of 8 contain prion-like domains (PrLDs).  PrLDs are a type of IDR that enable the multivalent interactions that promote LLPS 5.  Indeed, purification of recombinant forms of several C. albicans TFs revealed they readily underwent phase separation in vitro, both individually and in combination.  Using single molecule ‘DNA curtain’ assays, we also showed how one TF could compact the DNA as well as recruit another TF to the DNA via its PrLDs.  Critically, genetic experiments established that TFs could no longer regulate C. albicans cell fate upon removal of their PrLDs or by substitution of amino acid residues implicated in phase separation.

But do Candida TFs undergo phase separation in the cell?

Fungal cells are small and it was therefore unfeasible to observe TFs forming condensates within the C. albicans nucleus.  Instead, we turned to a mammalian system to establish that C. albicans PrLDs can phase separate in live cells.  This system involved fungal PrLDs being fused to the Lac repressor so that they could be recruited to a large array of Lac operator (LacO) binding sites 6.  PrLD condensates were clearly evident in these cells, primarily at the LacO array but also at multiple other sites in the nucleus.  Furthermore, the same mutations that blocked TF function in C. albicans cells restricted condensate formation in mammalian cells, establishing a link between LLPS and fungal cell fate.

The current results provide an intriguing answer to the question, “How do TFs form complex assemblies to control fungal cell identity?”   They also indicate that phase separation may be a conserved mechanism by which TFs act to regulate eukaryotic cell fate.  Moving forward, we believe it important to now examine if TF condensates can be disrupted to treat human pathogens like C. albicans in the clinic.

Kongara Hanumantha Rao
about 2 years ago

The idea is innovative and very interesting. I hope the findings of this paper would provide many leads in the field of Candida research 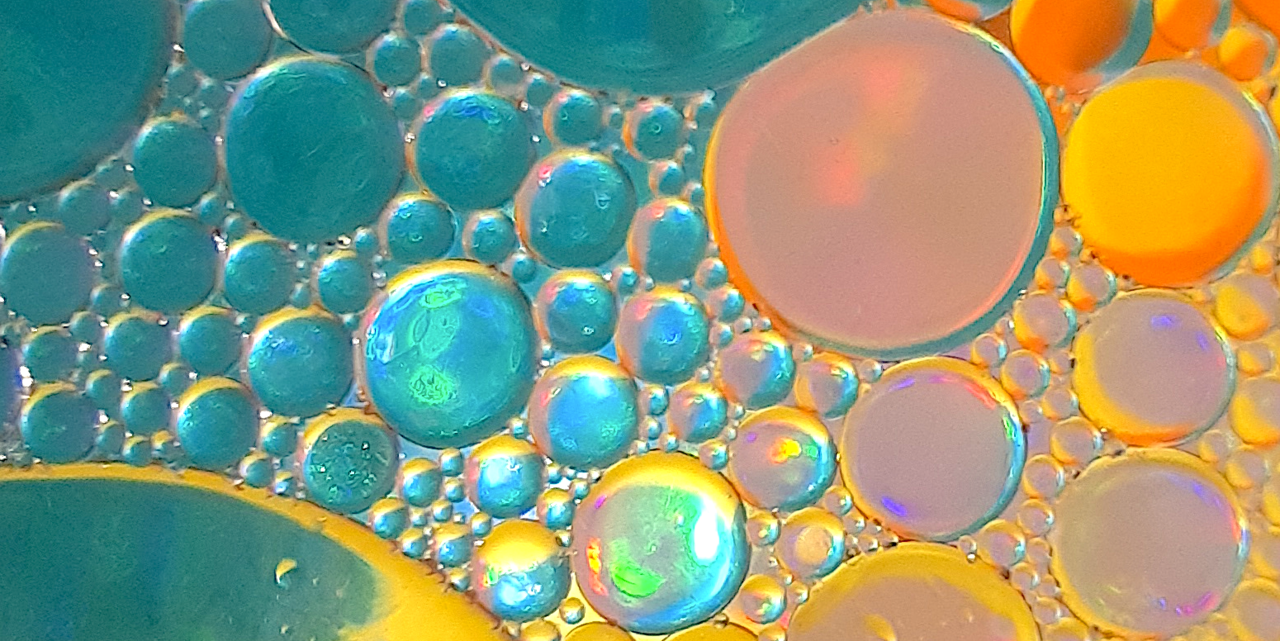 Transcription gets in phase to regulate fungal cell fate