Discovery of vaccine target for devastating livestock disease could change lives of millions in sub-Saharan Africa.
Delphine Autheman
Post-doctoral researcher, Wellcome Sanger Institute
Follow
Like Be the first to like this
0 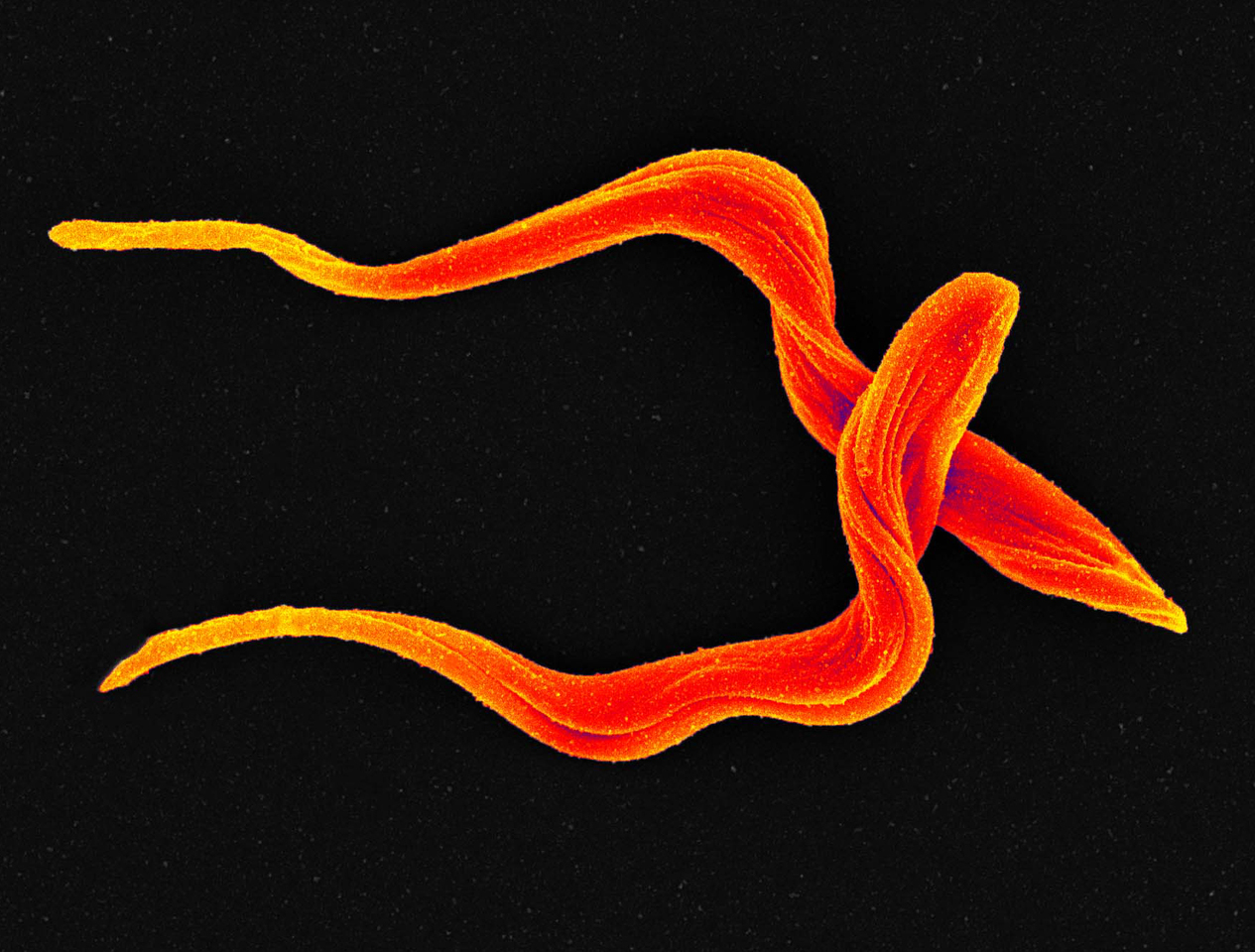