Adenovirus produces two early proteins, E1B55K and E4orf6, that become components of the host cell ubiquitin ligase complex comprising elongin-B and C, cullin-5 and RBX1. The authors identified new protein substrates that are ubiquitinated by the E1B55K–E4orf6 complex and find that hnRNP-C and RALY…

Viruses are masters at manipulating the host cell environment to their advantage. One strategy used by many different viruses is to hijack the host ubiquitin system. Ubiquitin is a small protein that gets attached to substrates and either marks proteins for degradation by the proteasome, or can alter their localization and function. Viral strategies that redirect ubiquitination have traditionally been associated with proteasomal degradation of antiviral host proteins. However, there is a growing appreciation that ubiquitin can do quite a lot more than just regulate protein levels – a concept that is just starting to be explored in the context of viral infection.

Adenovirus is a common human pathogen that also serves as a gene delivery vector in biomedical research. Previous studies have established that adenovirus redirects cellular ubiquitination. Adenovirus encodes two proteins, E1B55K and E4orf6, that together form a complex which hijacks a cellular Cullin ubiquitin ligase to attach ubiquitin to substrates. It has been known for more than 40 years that E1B55K and E4orf6 are crucial for adenovirus infection. When the function of the E1B55K/E4orf6 complex is disrupted, there are severe defects in processing of adenovirus RNA: viral RNA produced late during infection does not reach the cytoplasm, resulting in dramatically reduced production of viral proteins and infectious progeny. While a number of studies have defined interaction partners and degraded substrates of the viral ubiquitin ligase complex, including host proteins involved in the DNA damage response and apoptosis pathways, none of the known substrates have been shown to be responsible for the described RNA processing defect - until now.

In our recent study, we set out to define the global landscape of cellular proteins ubiquitinated in the presence of the E1B55K/E4orf6 complex. To achieve this, we expressed these two adenovirus proteins and employed a ubiquitin enrichment strategy in combination with mass spectrometry to identify proteins with increased ubiquitination. The initial aim was to define new substrates ubiquitinated and degraded by the virus that had been missed by other strategies. We were therefore excited when we identified numerous RNA binding proteins with increased ubiquitination when E1B55K/E4orf6 were expressed. Our biggest surprise came when we examined changes in relative protein levels: most of the RNA binding proteins did not change in their protein abundance! This was the first indication that the adenovirus ubiquitin ligase complex could facilitate ubiquitination that did not result in substrate degradation. It suggested that the reason for the 40-year mystery of how the virus regulates RNA processing might be that we had looked at the wrong outcome of ubiquitination.

Two cellular RNA binding proteins with the highest level of viral-induced ubiquitination, RALY and hnRNP-C, were confirmed to be ubiquitinated by the E1B55K/E4orf6 complex, but not degraded. To define the role of RALY and hnRNP-C for adenovirus infection, we depleted these RNA binding proteins and examined the effect on both wild-type or E1B55K-deleted adenovirus. This was easier said than done since hnRNP-C is an essential gene, and it took quite some time to find the right conditions to get a good knockdown without killing cells. Depletion of RALY and hnRNP-C had little impact on the wild-type virus, but there was a near complete rescue of viral RNA, protein, and progeny in the mutant virus infection. This indicated that RALY and hnRNP-C are detrimental to adenovirus RNA processing and that ubiquitination by the E1B55K/E4orf6 complex can overcome this restriction.

Since the ubiquitination is non-degradative, we hypothesized that it could directly impact protein function, possibly by regulating RNA binding. We were able to show that adenovirus infection can alter the regions within the hnRNP-C and RALY proteins that interact with RNA, partially in a ubiquitin-dependent manner. Furthermore, deletion of E1B55K resulted in increased interaction of the cellular proteins with adenovirus RNA. Our current model is that ubiquitination of RALY and hnRNP-C reduces their interaction with adenovirus RNA to support a highly complex RNA splicing pattern. Without this regulation, RALY and hnRNP-C could interfere with efficient viral RNA processing, leading to RNA degradation and resulting in the dramatic defect in adenovirus infection first observed in the 1980’s.

Beyond solving this 40-year old mystery, our study gives new insights into a viral strategy to manipulate host cells through ubiquitination independently of protein turnover. In addition, our discoveries also open new avenues to study the role of ubiquitin in regulating RNA processing in general. RNA splicing was first discovered by studying adenovirus transcripts. Our latest findings highlight that the virus still has lots more to teach us about how this fundamental cellular process is regulated. 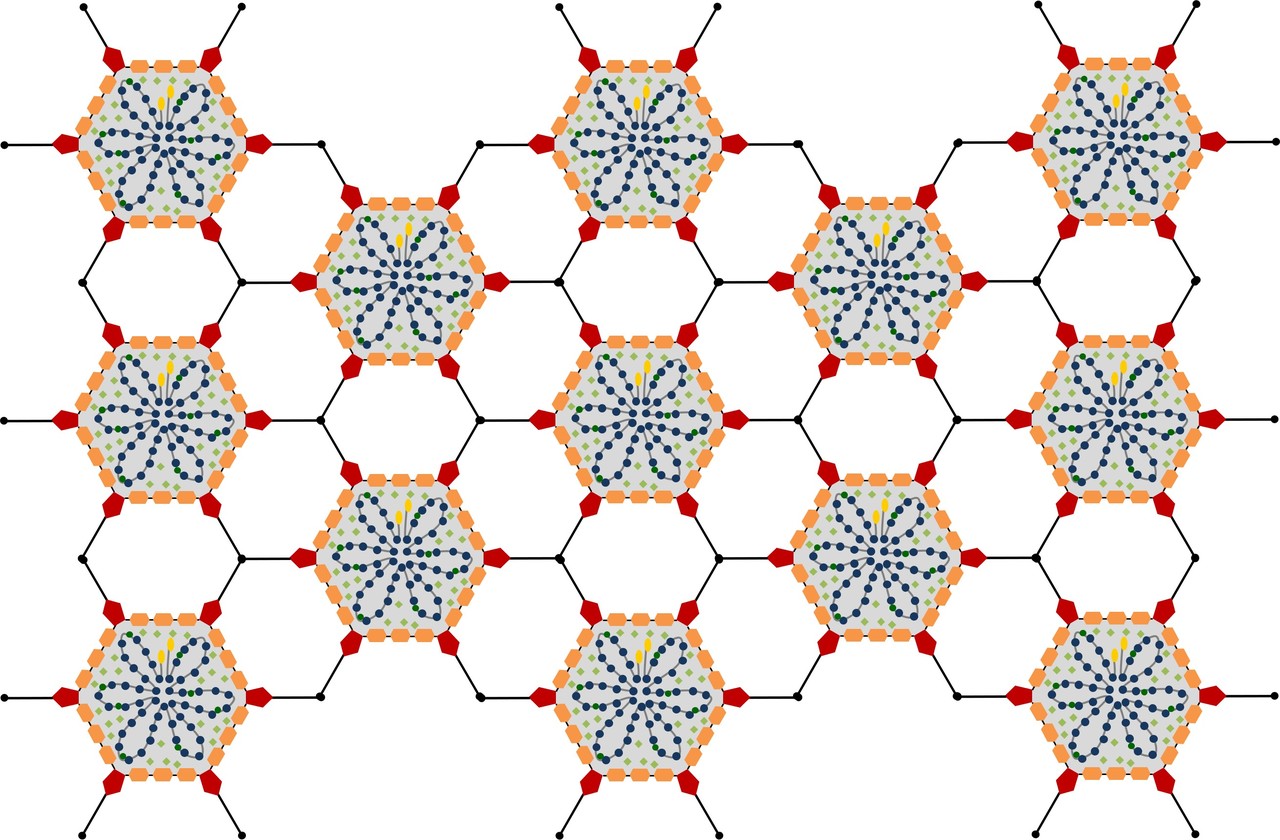