When we isolated these plant-like marine microbes, we never knew what secrets they would reveal. Lucky for us, they help us sock away the global greenhouse gas, carbon dioxide. Under our noses, they are keeping busy and helping us fight climate change.
Arpita Bose
Professor, Washington University in St. Louis
Follow
Like Liked by Arpita Bose and 3 others
1

Microbes always amaze me. This Behind the Paper story is exactly why. The work on our recent publication in ISME J started several years ago at Woods Hole, Massachusetts, one of my favorite places in the world. I was a teaching faculty at the Microbial Diversity Summer course at the Marine Biological Laboratory, a course I have been associated with for several years. During this course, we enriched marine phototrophic microbes and to enrich them we used common substrates like acetate.

Sadly, at the end of each year, the work that all of us do, including any enrichments, are usually purged to make room for new work the following summer. But the marine phototrophic enrichments were just so pretty that I wasn't able to let them go, and I took them to my newly-minted lab at Washington University in St. Louis, Missouri.

The first members of my lab also loved these enrichments and they started to isolate microbes from them. They continued this work and not only isolated several microbes from these enrichments, they also sequenced their genomes to find that they were members of poorly studied Rhodovulum sulfidophilum. We found very little information about these microbes and for a little while none of us really knew what to do with them. One thing was clear right away though. They were very pretty, ranging in shades of orange to pink, and working with them was fun for anyone who grew them.

Because of this interest by many members of the lab, we thought well let's see what all can these microbes do in the lab. They could do a lot of cool stuff like practically anything we asked them to do in the lab. They could respire oxygen like us, and they could photosynthesize when oxygen was gone. We were studying the ability of freshwater phototrophic microbes to use iron and electricity while fixing carbon dioxide. So we asked, can these R. sulfidophilum strains also eat iron and electricity while fixing carbon dioxide. These microbes were different as they were marine and we had to learn new tricks to study them.

To our complete surprise every single one of these microbes was able to eat iron for photosynthesis! We chose one of these strains, AB26 to study further and found that it could also eat electricity for photosynthesis! Using our new tricks, we were able to identify a new protein called EeuP that was very important for eating electricity but not iron photosynthetically. This was very different from what we had seen in the freshwater microbes we were studying in the lab. EeuP is present in many other marine microbes, some of which are known to be very common in oceans.

Most importantly, we found that AB26 showed increased expression of those genes that encode the carbon dioxide fixation pathway when they were eating electricity. This suggests that these microbes can not only use iron and electricity for photosynthesis but they are helping us sequester carbon dioxide, a global greenhouse gas!

Although largely unknown and mostly unseen, these microbes that are probably very common in marine wetlands, are helping us deal with Climate Change! Now the real fun begins as we dive deeper into the secret lives of these microbes. It is really time for them to be in the limelight. They are doing so much for the planet and us. Thank you Rhodovulum sulfidophilum, we really owe you one!

We hope that other people also get to know you better and help us understand your hidden secrets further so that together we can combat Climate Change by supporting our research. This is really Climate Action in Motion! We can't wait to start this new friendship.

Meng Li
over 1 year ago

The Microbial Diversity Summer course at the Marine Biological Laboratory is so wonderful. It  also changes my scientific career. So many new stuffs are discovered during the course.

Sinking really low – the story of a microbe, electricity and carbon dioxide 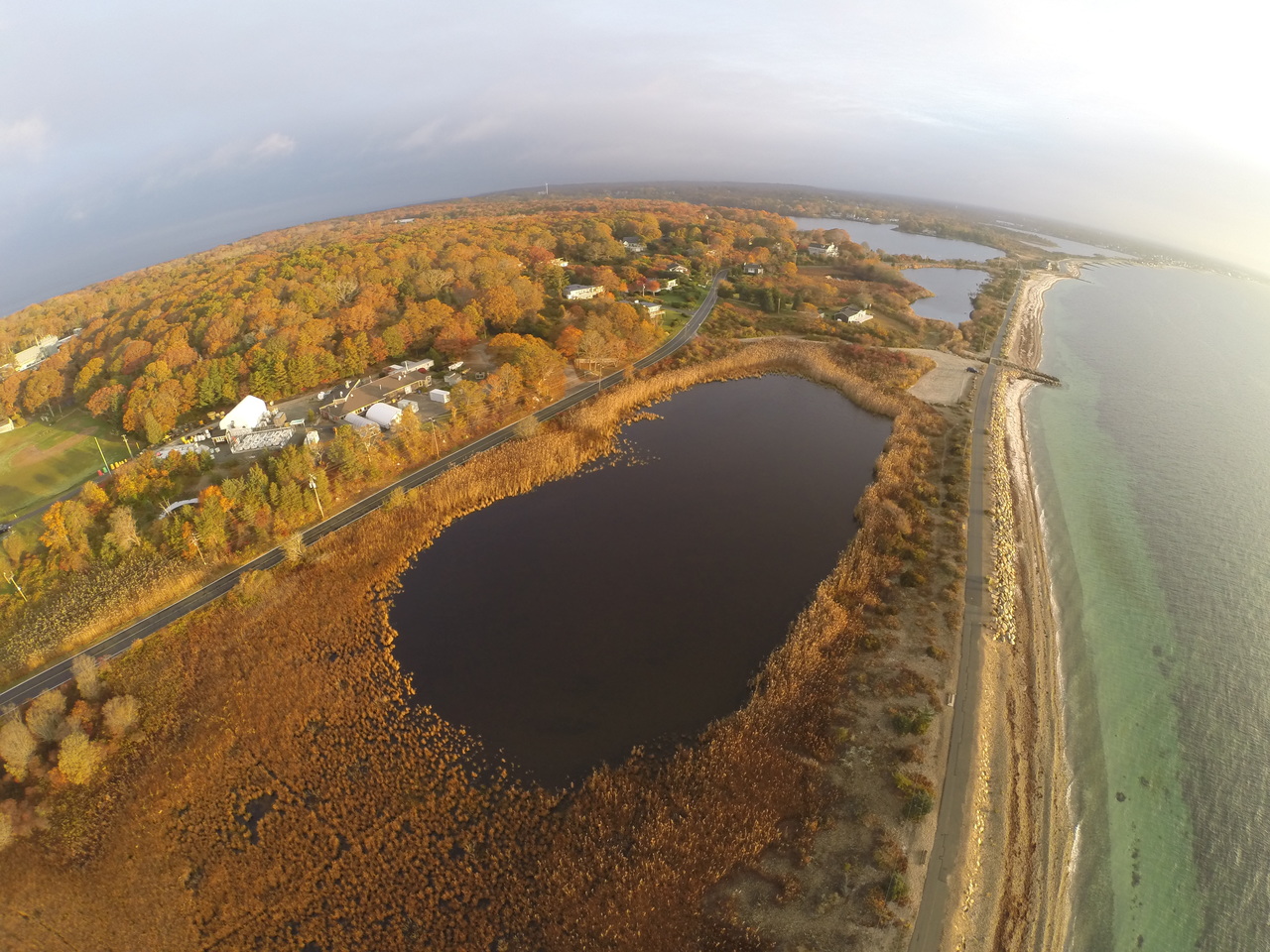 When we isolated these plant-like marine microbes, we never knew what secrets they would reveal. Lucky for us, they help us sock away the global greenhouse gas, carbon dioxide. Under our noses, they are keeping busy and helping us fight climate change.