The CRISPR–Cas9 system is widely studied for its role as a phage defence system and for gene editing applications, but its evolutionary origins are poorly understood. Here the authors use ancestral sequence reconstruction to determine the evolutionary history and ancient protein sequences of Strepto…

The eternal battle waged by bacteria against viruses has allowed the development of an exquisite and precise defense system named CRISPR-Cas system. This system confers adaptive and heritable immunity against mobile genetic elements (1). The accurate mechanism showed by CRISPR-Cas system to target and destroy the invading genetic information while avoiding the self-targeting of the spacers stored at CRISPR-array (the “memory” of the past infections), has positioned the Cas effectors as the preferred genome editing tool among the current options. However, this accuracy is associated with some restrictions that limit its application, such as the presence of an Protospacer Adjacent Motif (PAM) sequence next to the target site characteristic of each Cas effector. Therefore, many efforts have been made in order to discover new effectors or orthologues with novel properties (or new PAMs) to increase the versatility of the system and be able to reach any target site.

In line with this purpose, the present paper started in 2018 by the Prof. Raul Perez-Jimenez with the goal of discovering new Cas effectors with new properties but with a different approach: instead of looking for the present-day nucleases, the goal was to travel to the past for resurrecting the ancestors of one of the most studied Cas effectors, the Streptococcus pyogenes Cas9 nuclease. To do this task, we applied the methodology called Ancestral Sequence Resurrection (ASR), in which the origin of any protein can be inferred based on the alignment and phylogeny of its descender sequences as the origin of any word can be inferred based on its root. In fact, the CRISPR-Cas system selected was ideal for the application of this methodology, due to the high number of Cas9 orthologs identified as well as to the evolutionary context of this adaptive system that forces it to evolve and change to guarantee the host survival.

The characterization of the resurrected ancestors confirmed our starting hypothesis: the system increased its complexity over the course of evolution during its continued battle against viruses, evolving from an enzyme with a nicking activity (single strand break) to the current nuclease activity (double strand break). In addition, the ancestors revealed an evolutionary trend for the development of a specific and precise mechanism for the discrimination of self from invader genetic information, evolving from an enzyme with no PAM restrictions (called PAMless) to an enzyme with NGG sequence preference (the canonical PAM sequence from S. pyogenes Cas9). Apart from these characteristics, the ancestors showed different traits that resembled with other CRISPR-Cas type effectors such as Cas12 or Cas13, some of them still present in the current Cas9 (single strand break activity) and others that were lost during the evolutionary trip (trans activity or single guide RNA promiscuity), probing their versatility and flexibility. Furthermore, the resurrected forms displayed robust genome editing activity in human cells. Therefore, these “immature” versions of S. pyogenes Cas9 with less restrictions and high flexibility constitute a powerful tool for their use in genome editing applications with the potential to reach any target site.

Our work opens the door for the application of ASR for the design of new enzymes with desirables features that expand the current catalog of genome editing tools. Afterall, the answers and solutions to our current and future biotechnological limitations could be… in the past?

Check out our new publication here to read more: 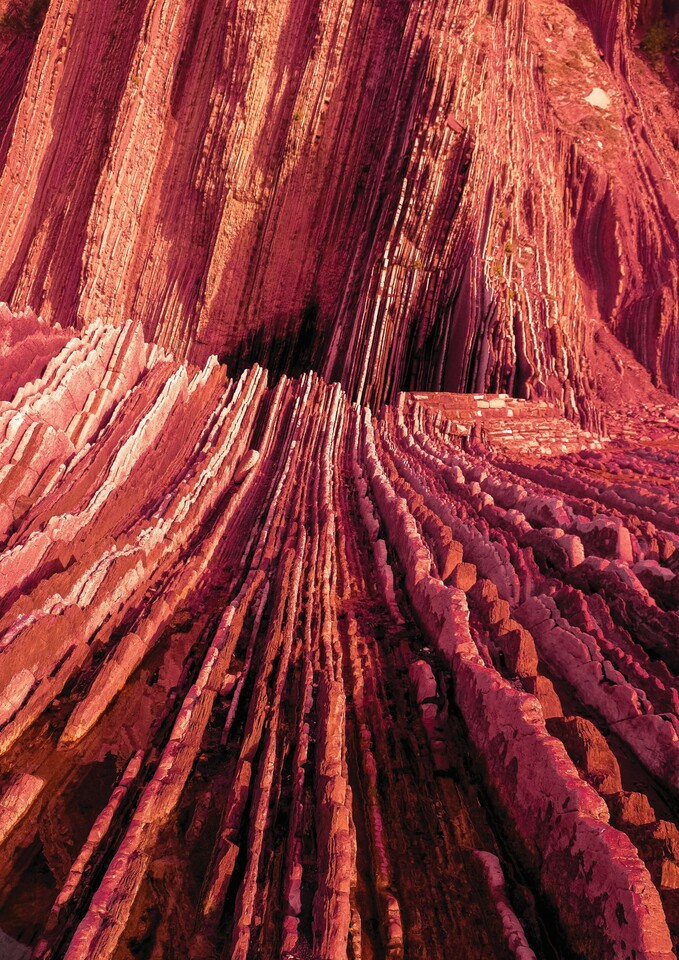