After publishing our study on how the ketogenic diet changes the taxonomic and functional profile of the gut microbiota we have expanded our view including systemic changes of the holobiont revealing complex crosstalk between the gut microbiota and the human host.
Stefanie Prast-Nielsen
Assistant Professor, Karolinska Institutet
Follow
Like

The ketogenic diet changes both the relative abundance of gut microbiota and their metabolic activities. The diet forces a shift from carbohydrates to ketones as a primary energy source and has demonstrated efficacy in reducing epileptic seizures in children. After animal models implicated gut micro…

Last year, we published a paper in Nature Biofilms and Microbiomes on the impact of the ketogenic diet (KD) on the taxonomic and functional composition of the gut microbiota in children with drug-resistant epilepsy (Lindefeldt et al. 2019) using a small cohort of twelve patients starting dietary treatment and eleven healthy controls not starting the treatment. We shotgun-sequenced stool samples collected before starting the diet and after three months and found a significant reduction in relative abundance of Bifidobacteria, Eubacterium rectale, and Dialister, while Escherichia coli significantly increased. At a functional level, carbohydrate metabolism and specific virulence factors decreased during KD treatment while the hemin transport system increased, potentially driven by E. coli. While we cannot show whether these gut microbial changes are necessary for the anti-epileptic effect of KD in our patients as this was a purely descriptive study, we discuss the possibility of negative effects on general gut health by these changes.

This article is my first senior author article and the study emerged after my son experienced uncontrolled seizures for some time during my first postdoc. I had just switched from research on oxidative stress in cancer cells to studying the human microbiota. You can read more about this story in my “Behind the paper”-contribution here. I did not expect the article to get huge scientific attention keeping in mind the descriptive nature of the study, the small cohort and the narrow research topic. However, the article has been accessed online over 14,000 times and has been cited over 30 times since last year. We received the first price from the Swedish Paediatric Society as the most cited article in 2019 within Paediatrics. I am convinced the article helped acquiring funding for the continuation of this project and new international collaborations were a direct result of this publication. I have also been invited writing reviews and book chapters and present our data at conferences. These conferences focused on epilepsy or on more general neurology and neurodevelopment. This was a bit out of my comfort zone as a biochemist/microbiologist/bioinformatician, but I have learned so much about the brain and the gut-brain axis, which I find an extremely fascinating research field.

It has always been my intention to go beyond a mere description of gut microbial changes during ketogenic diet treatment. There are so many papers out there describing gut microbial changes in a variety of diseases, but I always wonder: “What does it mean?” Thus, with the acquired funding after the publication of our pilot, we have increased our cohort and collected serum samples from a sub-cohort of our patients. We used these serum samples for metabolomics and profiling of inflammation peptides. We find profound changes in both metabolites and inflammation markers during treatment. Some of these changes may be directly imposed by the diet and in turn influence the gut microbiota, others may be the consequence of direct gut microbial changes caused by the diet, while other changes may be the result of both. We are currently finalizing analyses of these datasets and complex crosstalk between serum metabolites, inflammation and the gut microbiota are emerging. We believe that exciting new findings are coming out of these analyses further connecting the gut microbiota to changes imposed by the ketogenic diet potentially contributing to seizure reduction.

So, please stay tuned for our follow-up publications! 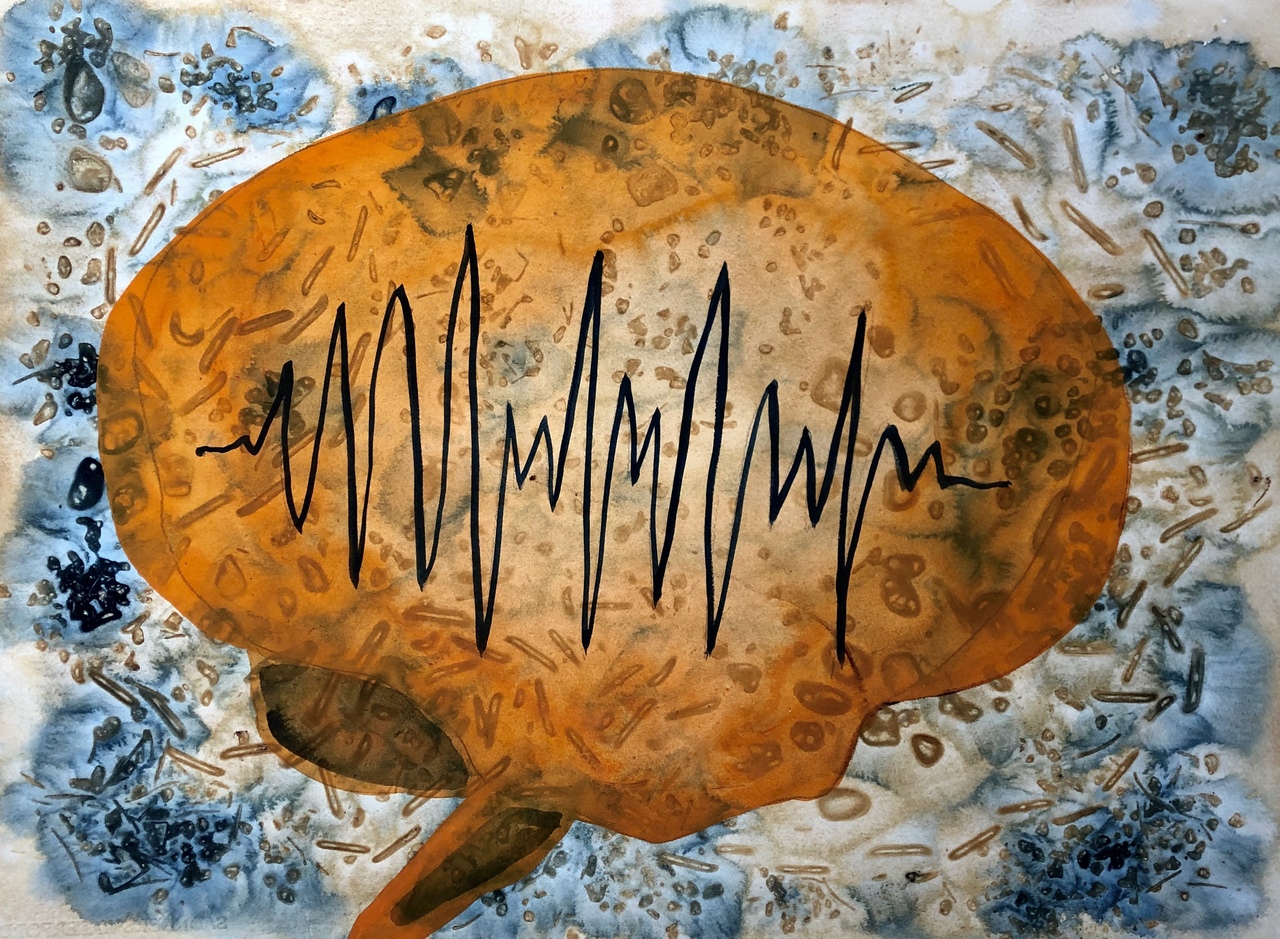 After publishing our study on how the ketogenic diet changes the taxonomic and functional profile of the gut microbiota we have expanded our view including systemic changes of the holobiont revealing complex crosstalk between the gut microbiota and the human host.