Bacteriophages – viruses that infect bacteria – are assigned a fundamental role on Earth. Through the infection of their bacterial counterpart, they are known to modulate global geochemical nutrient flows and ecosystem microstructures by bacterial killing.

However, bacteriophages not only influence bacteria through lysis, but they are also proficient in refashioning their hosts' genetic information. This ability confers a critical advantage as it increases the adaptive fitness of the living cell they depend upon to reproduce and thus, in turn stimulate their own reproductive success.

The adaptation of bacterial genomes by phages could manifest through the expression of accessory genes located on the viral genome. Other possibilities include the delivery of non-viral genetic cargo once attached to the bacterial surface (horizontal gene transfer), the disruption of bacterial genes upon integration of the phage into the host chromosomes, or chromosomal rearrangements based on prophage homologies. Overall, the extent to which bacteriophages affect microbial communities is fundamentally set in their host range, which defines the taxonomic breadth of bacteria a phage can shape. Host ranges are thought generally to be restricted, implying that phages can influence only a limited number of taxonomically diverse bacteria. But can this statement prevail in a prominent microbial world? And, do phages really care about our classification system of microbes?

Our research has originated within the scope of a research consortium based in Switzerland (NRP72) established to tackle the global health crisis of antimicrobial resistance. In this context, we aimed to better understand phages as vector systems for drug resistance transmission at the interface of One-Health sectors. Within our hypothesis, we assumed phages could be suitable vector agents for gene dissemination, due to their vast abundance, stability in the environment, and their ability to bridge the spatial separation of donor and recipient bacteria. Yet, their impact is critically scrutinized based on unclear transfer frequencies of non-viral genetic material, and their presumably narrow host range.

We assessed the more natural extent of a phages' host range and focused on the Genus Staphylococcus because of their natural presence in different ecosystems; their importance as pathogens and commensals; their increasing drug resistance and their high incidence of chromosomally encoded phages. Interestingly, phages of staphylococci have long been identified in playing a significant role in health and disease but adversely, only few staphylococcal phages are reported with a species overarching host range.

Naturally, our first step towards understanding phages as potential vector systems was to isolate them from the environment. We choose wastewater as it constitutes a major interface between the human and environmental biome. In addition, wastewater is considered a hotspot for the spread of antibiotic resistance genes, as it provides favorable conditions for the development of multidrug-resistant pathogens converging from diverse sources.

From defining the source, it took many helping hands and over a year to prepare for phage isolation. We generated bacterial enrichment cocktails and a sufficiently large host collection for a host range assessment. Naively, after phage isolation, we thought we were near completion as “only” the host-range screening was missing. Unfortunately, this proved not to be the case. Before evaluating the host range, the phages needed to be catalogued meticulously, purified and amplified to equal titers. At this point, we were already handling thousands of agar plates. The host range itself then took us ~115'000 separate spots (my sincere thanks to the inventor of the Multichannel Pipette), and many late pizza evenings in the lab. In total, this research represents more than three years of intense work. But was it worthwhile and what do we have to show for our collective efforts?

By collecting data on a host panel constituted of 117 staphylococcal strains from 29 species, we found phages do not only replicate on few hosts, but on seven different species on average. Interestingly, this pattern persisted irrespective of phage taxonomy and lifestyle.

Changing the perspective of this information, we further showed that an infected host in this phage-bacteria interaction matrix is preyed upon by an average of nine different phages - rendering hosts in a position to interact on average with 35 strains of 17 different species. Our data thus evidences a more permeable species boundary than often assumed and demonstrates that phages could form an expansive framework for numerous bacterial connections. However, for this communication network to withstand, phages must encapsidate and deliver genetic material besides mediating connection of diverse strains and species.

How often phages actually transmit genetic material such as antibiotic resistance in nature is certainly difficult to estimate in vitro. Nevertheless, using a natural staphylococcal plasmid conferring resistance to chloramphenicol as the genetic marker, we estimated that all investigated phages within our network could incorporate foreign bacterial DNA during multiplication, albeit at different frequencies.

In other words, we conclude that a plasmid conferring antibiotic resistance could spread, as an example, from S. epidermidis to 23 other staphylococcal species. Our research thus highlights the phages' potential to participate in drug resistance transmission and exemplifies phages as potent vectors for bacterial gene flow.

In future, we eagerly await new insights on to what extent phages can modify their hosts, considering not only the number of bacteria they can lyse but also the breadth of hosts a phage can lysogenize or bind (minimum requirement for horizontal gene transfer). We look forward to further technological advances to facilitate the workload and plausibility of laboratory infection assays and await new developments in computational pipelines allowing the prediction of phage host ranges in most natural communities. Certainly, an exciting research field awaits (re-)discovery. 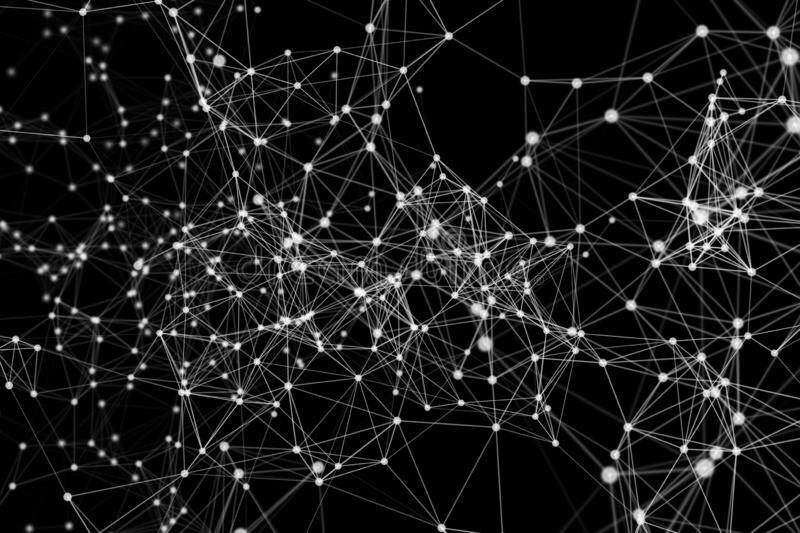