Even with the widespread use of vaccines, respiratory tract infections continue to contribute significantly to global morbidity and mortality and cause millions of deaths every year. Sadly, the burden of this often falls on young children and the elderly. In regions of the world where vaccines aren’t part of a national schedule, understanding the true impact of respiratory infections is vital to inform policy decisions and to determine the most effective vaccine implementation strategy for the future.

To understand how to improve respiratory tract health, researchers have been exploring its microbiome, which spans from the inside of the nose down to the lungs. From our first screaming introduction into the world, this microbiome is shaped by our environment, and early exposures affect us long term.

We know, for example, that certain compositions of bacteria are linked to the development of chronic respiratory diseases, such as asthma. We also know that these compositions can change over the first few years of life and are heavily influenced by our surroundings. Living with siblings, residing in the rolling countryside versus a concrete jungle, or attending day care - where the tsunami of snot signals a lifestyle well beyond the sharing of toys - each can have a significant impact on your microbiota.

Then, of course, there are the bacteria that cause disease that call our airways home. The Dr. Jekyll of this world is Streptococcus pneumoniae. While most strains of pneumococci behave quite innocuously, a few are Hyde-like and can cause meningitis and pneumonia, with potentially deadly consequences. It is by no means the only two-faced villain; Haemophilus influenzae and Staphylococcus aureus can also cause serious illness.

To balance this, many members of the microbial consortia have potentially protective qualities. These bacteria seem to prevent the carriage of pathogens in ways we are just beginning to understand. The potential for targeting these interactions to reduce disease are clear and could yield alternative approaches to treatment.

Our research focuses on Malaysia, a country where the pneumococcal vaccine has only recently become freely available in the childhood national immunisation programme. It is thought that the risk of respiratory epidemics or pandemics is particularly high in South East Asia, where the emergence of novel infectious diseases is likely to be associated with increased urbanisation and climate change. Besides that, the indiscriminate distribution of antibiotics particularly in low- and middle-income nations does nothing to prevent our march towards an apocalyptic post-antibiotic world.

In this work, with collaborators Dr. Stuart Clarke from the University of Southampton and Professor Dr.  Chew Chieng Yeo from Universiti Sultan Zainal Abidin (UniSZA), we visited Orang Asli settlements (literally translated as “the first people”) in the northeastern state of Terengganu, Peninsular Malaysia in August 2017.

Pockets within these communities are becoming increasingly urbanised as a consequence of tourism, employment in the palm oil industry, or migration to larger urban areas. We already know, from others’ work with groups that live traditional lifestyles, that the microbiomes of these peoples have shown fascinating differences compared to urban populations. For example, populations of hunter-gatherers from Tanzania and the Peruvian Amazon, as well as agriculturist communities in Burkina Faso, Malawi, Venezuela, and the Andean highlands, have greater bacterial diversity, and consequently functionality, in oral and gut microbiomes. They also experience greater populations of particular Genera, such as Prevotella. 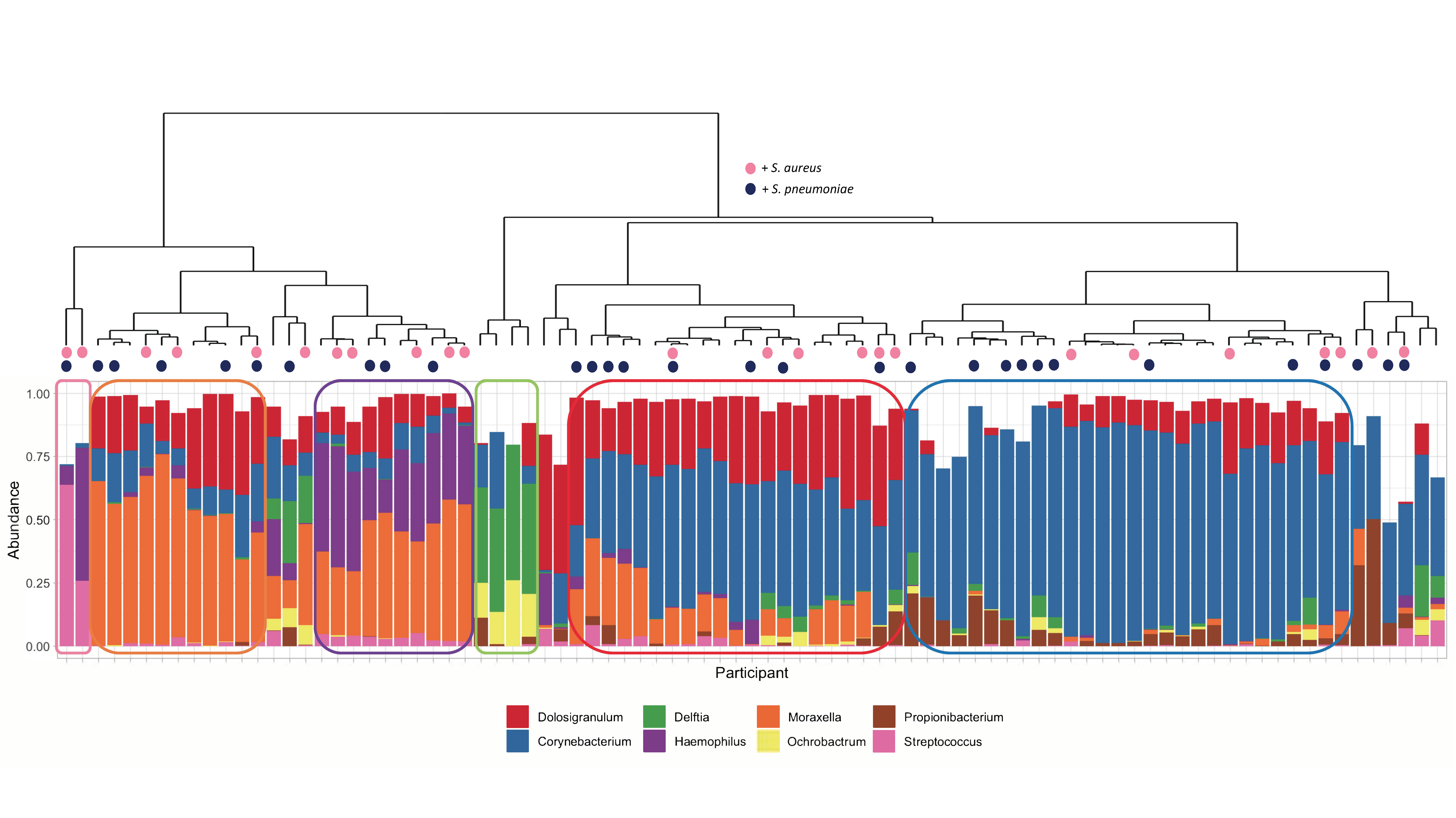 Our goals were simple. We wanted to see how common it is to carry disease-causing bacteria in the upper respiratory tract of the Orang asli, and identify how the composition of the respiratory microbiome correlates with this in these unique indigenous populations. This latter point is important because if we aim to modify the microbiome - whether to encourage the outgrowth of protective species or to minimize the carriage of pathogens - the first step must be to get a more complete understanding of this body site.

As well as identifying pneumococcal serotypes that would be targeted by the recent introduction of PCVs, we also observed some interesting features of the microbiota – not least that the respiratory microbiomes were dominated by what we would class as ‘resilient’ taxa; bacteria belonging to genera such as Corynebacterium and Dolosigranulum. This is interesting as carriage of both S. pneumoniae and S. aureus was, counterintuitively, high. This opens up some interesting research questions regarding the interactions between members of these microbial communities.

Finally, we hope that the partnerships we have developed with the local Orang Asli tribes and our colleagues at UniSZA will help us reduce the local and regional burden of infectious disease.

You can read our study here.

Do Not Let Biofilm-Forming Pathogens Misguide You about Their Infectivity 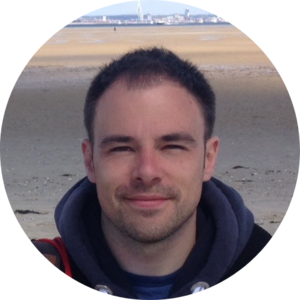