The emergence of SARS, MERS and COVID-19 in decades has signified the threats of interspecies transmission of bat CoVs on causing human epidemics. We have successfully isolated the first MERS-related bat CoV, Ty-BatCoV HKU4, demonstrating the potential of direct bat-to-human transmission.

+3
Susanna Lau and 3 others View all
Professor, Department of Microbiology, The University of Hong Kong
Follow 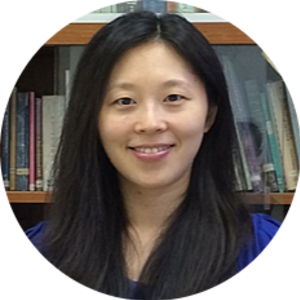 Scientific Officer, Department of Microbiology, The University of Hong Kong 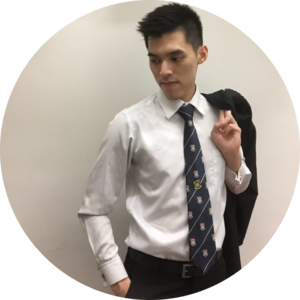 Coronaviruses (CoVs) are a significant threat to human health, reflected by the emergence of the severe acute respiratory syndrome (SARS) and Middle East Respiratory syndrome (MERS) epidemics within a decade. Recently, SARS-CoV-2 has emerged to cause the much more disastrous COVID-19 pandemic, affecting millions of people around the world.  Bats are major reservoirs of diverse CoVs and believed to be the primary origin of these epidemics. MERS-CoV infections have been reported in 27 countries with a total of 2562 laboratory-confirmed cases and 881 deaths up till now, with a fatality rate over 30%. Dromedary camels in Africa and the Middle East are infected by MERS-CoV and believed to be the immediate source of many human cases. MERS-CoV was postulated to have originated from bats and subsequently jumped to camels and humans. But then what is the evolutionary pathway and how may the viral ancestor cross the species barrier to cause the emergence of MERS-CoV?

The existing MERS-related bat CoVs were not close enough to represent the immediate ancestral virus. However, some of these bat CoVs such as Tylonycteris-bat-CoV-HKU4 (Ty-BatCoV HKU4) were able to use the MERS-CoV cell receptor, human-dipeptidyl-peptidase-4 (hDPP4) from previous studies. Yet, none of these MERS-related bat CoVs have been successfully isolated in vitro, which has hampered the understanding of their potential for emergence and direct bat-to-human transmission. In this study, we have successfully isolated the first MERS-related bat CoV, Ty-BatCoV HKU4, using CaCo-2 cells directly from lesser bamboo bats after repeated attempts. To understand the cellular tropism of Ty-BatCoV HKU4, we have tested the cell susceptibility using different human and animal cell lines including the previously in-house developed bat cell lines. The virus replicates efficiently in Huh 7 and CaCo-2 cells. The efficient replication of Ty-BatCoV HKU4 in the two human cell lines further supports the bat origin of MERS-CoV. 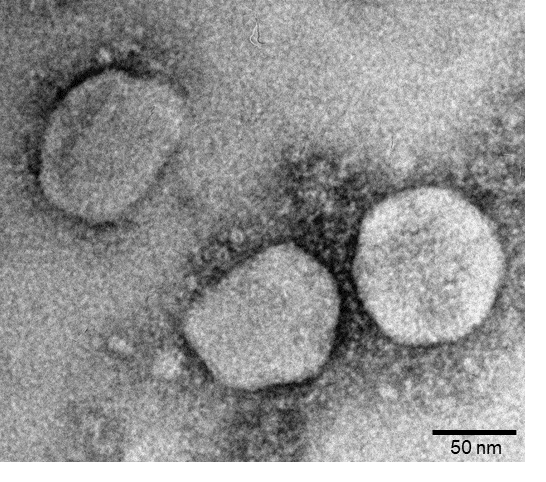 But would Ty-BatCoV HKU4 overcome the species barrier by using the DPP4 receptors? To this end, infectivity assays showed that the exogenous expression of hDPP4 and dromedary camel-DPP4 (dcDPP4), but not DPP4 of the lesser bamboo bat (TpDPP4), rendered non-permissive cell lines to become susceptible to Ty-BatCoV HKU4 infection, suggesting the use of hDPP4 and dcDPP4 as the cell receptors for entry by the virus. This is in line with the protein binding assays in which the receptor binding domain (RBD) of Ty-BatCoV HKU4 binds to hDPP4, dcDPP4 and TpDPP4 with binding affinity in the descending order. The potential of direct bat-to-human transmission of Ty-BatCoV HKU4 is further supported by the ability of the virus to infect hDPP4-transgenic mice, with lung and brain pathologies associated with suppressed antiviral cytokine and activated proinflammatory cytokine and chemokine responses, which is similar to the MERS-CoV infection.

RBD-receptor binding interphase is a critical barrier for CoV cross-species transmission from bats to humans, which may also account for the difficulty in the cultivation of bat CoVs. Notwithstanding, several bat SARS-related CoVs are shown to be capable of using human angiotensin converting enzyme II (ACE2) as receptor, as SARS-CoV and SARS-CoV-2 do, and hence have been successfully cultured, further demonstrating the risk of bat CoVs to infect humans directly. The current study suggests that MERS-related bat CoVs may overcome species barrier by utilizing DPP4 and potentially emerge in humans by direct bat-to-human transmission. The host receptor of Ty-BatCoV HKU4 is yet to be determined though, making the role of this bat CoV in the evolution of MERS-CoV being obscure. However, our current study, together with the recent emergence of SARS-CoV-2, shows that the potential of bat CoVs in the emergence of new CoV epidemics in human should be better recognized and humans should keep ‘social distancing’ with these flying mammals, not intrude their habitats and avoid consuming them.

Figure 2 Ty-BatCoV HKU4 was shown to be capable of using hDPP4 and dcDPP4 for cell entry in this study, demonstrating the potential of direct bat-to-human transmission.