The genomes of microbial pathogens are extremely diverse. Can these genetic differences predispose some bacterial strains to evolve antibiotic resistance? Experimental evolution shows that they can.

+1
Andrei Papkou and 1 other View all
Postdoctoral researcher, University of Oxford
Follow 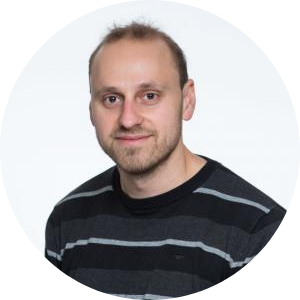 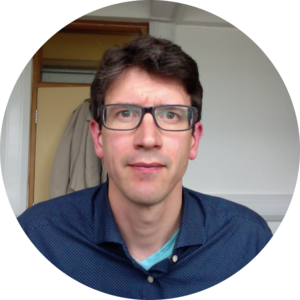 Professor of Evolution and Microbiology, University of Oxford

One of the most interesting insights of microbial genome sequencing has been that most bacterial pathogens are very genetically diverse, including all of the ESKAPE pathogens. In spite of this incredible diversity, the spread of resistance in these pathogens has typically been driven by the successful spread of a handful of resistant lineages, such as E.coli ST131 or S.aureus ST239. For some time, we have been fascinated by the idea that this pattern might exist because some bacterial genomes are intrinsically better at evolving resistance.

For this project, we decided to directly address the importance of genetic diversity within pathogens for resistance evolution. Collaborators at the John Radcliffe hospital were able to provide us with a very diverse collection of 222 S.aureus isolates, and we decided to challenge these bacteria with ciprofloxacin. When ciprofloxacin was developed in the 1980s, it was heralded as a solution to MRSA infections, but S.aureus has evolved resistance to ciprofloxacin in multiple lineages, and ciprofloxacin resistant infections are associated with poor patient outcomes. To test if different strains were equally likely to evolve resistance, we exposed 12 replicates of each strain to the same high dose of ciprofloxacin. To our surprise, we found a large variation across strains and genetic lineages.

To understand what explains this variation, we compared the most and the least successful strains from different lineages. These two groups showed no difference in mutation rate and, except for one lineage, acquired the same resistance mutations in DNA topoisomerase IV. However, we found that the successful strains had a higher expression of the efflux pump norA. While providing only limited protection from ciprofloxacin, the overexpression of this pump significantly increased the evolution of resistance.
But how exactly can norA increase evolvability? We identified two potential mechanisms, one operating in sensitive cells and another in cells that have already acquired resistance. In sensitive cells, the efflux of the drug allows them to survive longer under antibiotic treatment, thus increasing the chance of acquiring a resistant mutation. We found that norA activity could only slightly prolong the life of sensitive cells. By contrast, the overexpression of norA in resistant cells, had a strong synergistic effect with the topoisomerase mutations boosting their growth under a high dose of ciprofloxacin. The large magnitude of the synergistic effect suggests that this mechanism played a primary role in our experiment.

One lineage ST291 stood out in particular, as all strains from this lineage almost always evolved resistance. It turns out, the main mechanism of resistance in ST291 was amplification of the already familiar gene norA. Nevertheless, by using a chemical inhibitor of norA, we could effectively prevent the evolution of resistance in ST291 and in the successful strains from other lineages. Thus, our study shows that pre-existing genetic differences between strains plays an important role in shaping resistance evolution, and it may be possible to predict which strains are likely to evolve and to optimize inhibitor use to prevent this outcome.