A community from Nature Microbiology
Contributor Nature Medicine
Behind the paper

In July 2018, the National Biomedical Research Institute (INRB), in the Democratic Republic of Congo (DRC), set up a pathogen genomics laboratory which allowed us to confirm epidemics of Ebola Virus Disease in the country and to establish epidemiological links between confirmed cases (1-3). 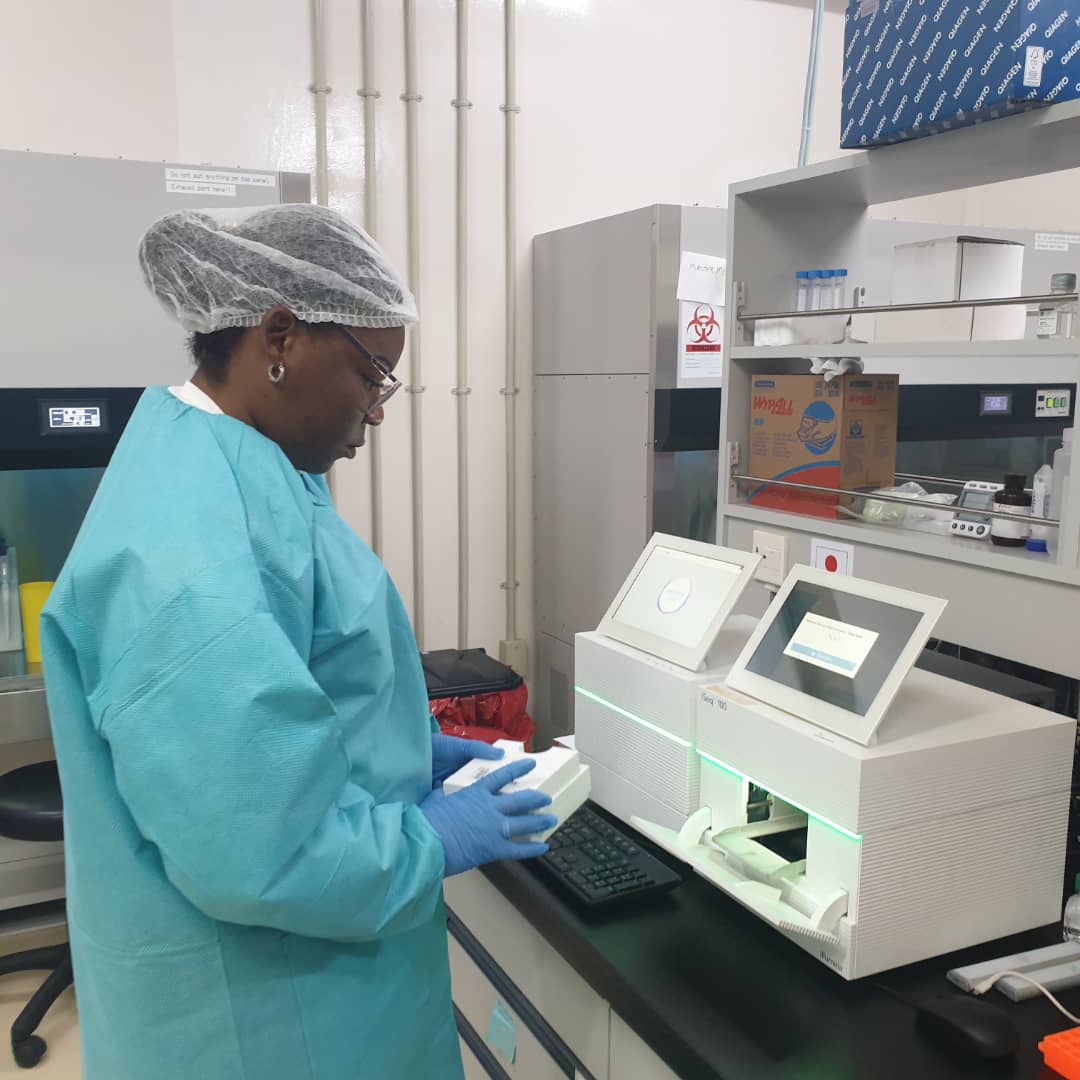 In our article https://www.nature.com/articles/s41591-021-01302-z, we showed that using genomic data to support the epidemiologic response was particularly important since the 10th outbreak of Ebola virus disease in northeastern DRC occurred in a different and very complex environment compared to previous outbreaks. This region of the DRC, comprising the provinces of North Kivu, Ituri and South Kivu, is plagued by a situation of insecurity that has persisted for more than 20 years, caused by the presence of around 100 armed groups. During this epidemic, several cases of violence and attacks against health personnel and health structures occurred (4). Additionally, this epidemic coincided with the period of presidential elections in the country, which contributed further political instability. For instance, the government of the DRC cancelled the organization of the elections in the two main cities of North Kivu, Beni and Butembo, which had been strongly affected by this epidemic. This decision reinforced the population's mistrust of response teams, thus promoting repeated attacks against health workers where several colleagues lost their lives (5, 6). Given this situation, it was almost impossible to put in place effective public health measures around the confirmed cases in the majority of the affected areas. Indeed, case investigations were completed for only 40% of the confirmed cases.

Case investigations help public health responders to provide dignified and secure burials for cases that die in the community, list and trace contacts to quickly isolate them if they develop symptoms of the disease, vaccinate contacts of confirmed cases, as well as implement other measures for infection prevention and control, such as disinfection and decontamination of homes and health facilities where confirmed cases of Ebola have been detected. In the absence of case investigations for every confirmed case, whole genome sequencing of Ebola virus infections helped us to confirm disease and identify epidemiological links between confirmed cases. The genomic data also helped us to understand the starting point of the epidemic and how it spread from one city to another thanks to the intense mobility of the population in this region.

Certain strategies have been adapted based off of what we’ve learned from the genomic surveillance data. For example, genomic data indicated potential superspreading events related to an infected motorcycle taxi driver and an infected preacher. The community death of a preacher generated multiple confirmed cases distributed across at least 16 health zones in the three affected provinces. Such events led to review of the targets for vaccination, which previously was intended only for contacts of confirmed cases and contacts of contacts. In light of the transmission dynamics revealed by the sequence data, vaccination targets were widened, such that motorcycle taxi drivers, pastors and traditional healers became eligible for vaccination because they were likely to come into contact with an infected patient during their work. 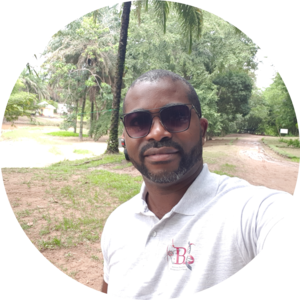