Opening a taco to enable passage of an endotoxin

The protein machinery responsible for making the protective outer membrane layer of Gram-negative bacteria is pivotal for their survival. Studying the steps involved in assembling this layer therefore provides opportunities to develop novel antibiotics to treat bacterial infections. 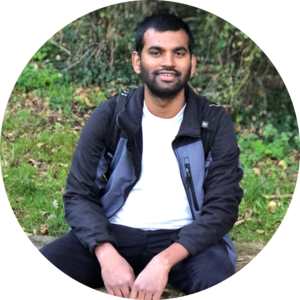 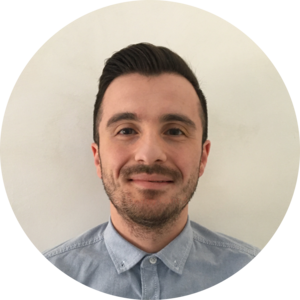 To this end, the bacterial cell wall is one of the best targets for antimicrobial development. To target this envelope, it is necessary to understand how it forms and what are its components? Gram-negative bacteria effectively have a double layer comprising both an inner and outer membrane. The outer leaflet of the outer membrane (OM) is composed almost exclusively of large lipopolysaccharide molecules (LPS) (Fig. 1a). Given the sheer size and complexity of LPS, it is not surprising that the machinery responsible for their insertion in the OM is pivotal for bacterial life hence attracting for antimicrobial drug discovery. Although LPS transport and insertion by the Lpt system has been known for quite some time it is fascinating to consider how the Lpt machine achieves the passage of such a large and complex molecule.  The LPS must be steered through a beta-taco in the cellular machinery to get to the other side led us to suspect that the LptD subunit must undergo large conformational changes to accommodate such a molecule. 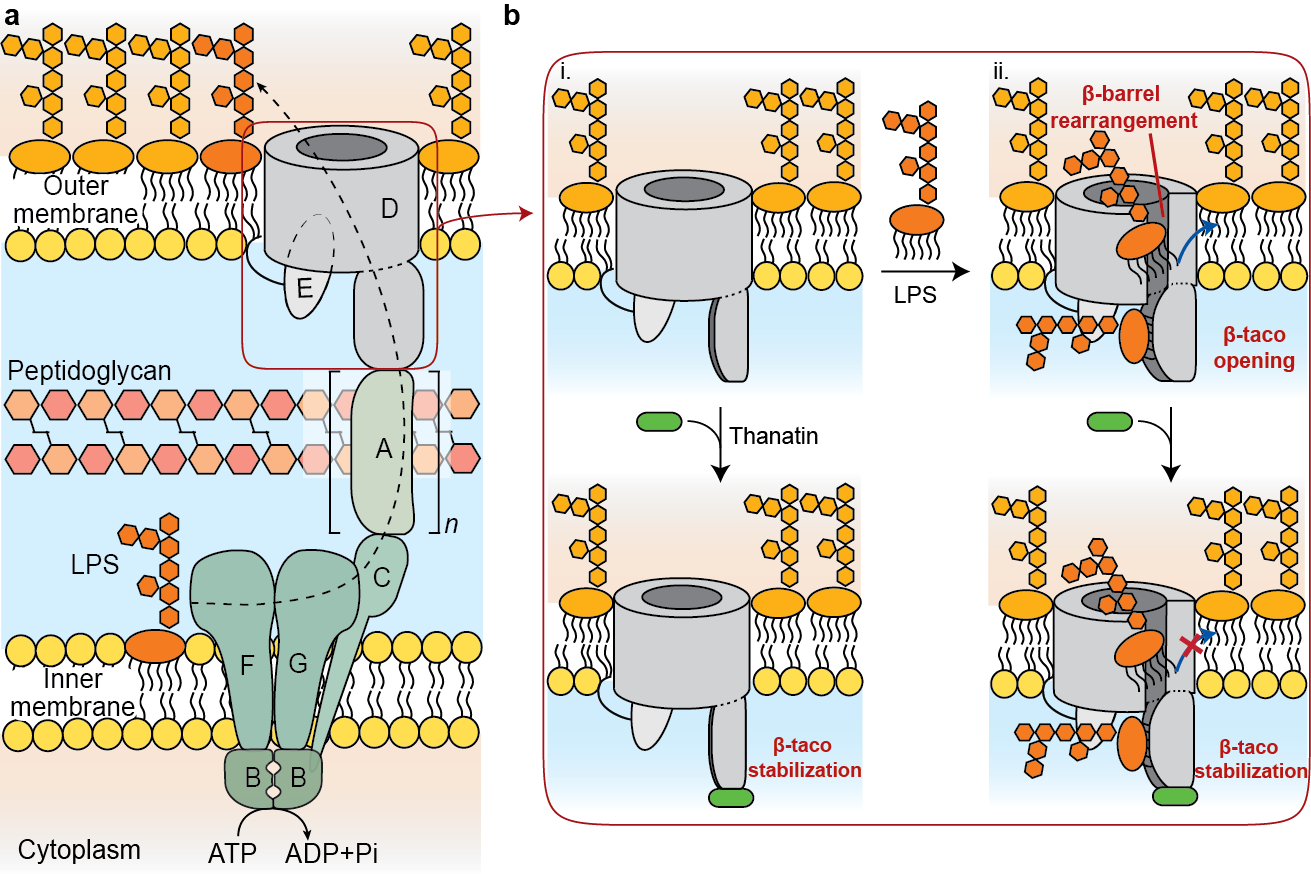 Figure 1: Schematic of the Lpt system. The LPS transport (Lpt) system consists of a multiprotein complex spanning between the IM and the OM, including 7 proteins: LptA-G1. LptDE-mediated LPS insertion in the OM: a) LPS is transported from the inner membrane to the OM through the Lpt system. b) Starting from a putative apo form of LptDE (i), the interaction between LPS and LptDE determines β-taco opening to accommodate the substrate and consequent loosening of the β strands to accommodate an LPS molecule within the β-barrel (ii), allowing the insertion in the OM through the exit gate. Thanatin obstructs LPS flow through the stabilisation of the β-taco.

In our recent paper, we focus on how LPS is inserted into the outer membrane via LptD and how we could impair the activity of this key protein. Our initial experiments exploited the capability of native mass spectrometry (MS) to observe folded proteins and non-covalent interactions in the gas phase. Since LPS is such a heterogenous biopolymer, we ran into problems of resolving mass spectra in its presence.  To capture its binding in a high-resolution MS we therefore selected a simpler form with fewer sugars. This shorter form has also been shown to confer a similar level of pathogenicity as full-length LPS and allowed us to use MS to investigate its interactions with LptDE, as well as thanatin, a naturally-occurring peptide. We found that thanatin interacts with LptDE in a non-competitive manner towards LPS.

But how do these ligands influence protein dynamics? This is where hydrogen-deuterium exchange mass spectrometry (HDX-MS) and molecular dynamics (MD) simulations come into play. After overcoming the issue with detergent carry-over, a common bottleneck in membrane protein HDX experiments, we finally localized the conformational changes to different regions of LptD (Fig. 1b). We corroborated our experiments with additional help from MD simulations. Together we showed that upon LPS binding, notable conformational changes take place in two key locations, one within the b-barrel of LptD, in an area adjacent to LPS exit gate, and the other in the soluble portion of LptD, which is part of the b-taco periplasmic bridge. The conformational changes at the latter site are exceptionally large, suggesting that this is the key site that must open to accommodate the substrate. In contrast, thanatin-bound LptDE displayed a marked stabilizing effect in the same region which prevents the shift of the protein towards an “open” conformation, even when challenged with LPS.

In summary, we uncovered key binding properties and conformational changes of LptDE consisting of concerted movements of LptD periplasmic and transmembrane domains to allow LPS passage. We also suggest an additional mode of action for thanatin, so far regarded only as a protein-protein interaction disruptor. Although the impairment of protein contacts may still contribute to its mode of action, the fact that we detected a “closed” conformation of LptD paves the way for the development of molecules that could “freeze” LptD in its inactive state.

Are antivitamins the new antibiotics?

A tale of two elements: when disorder meets lipoproteins in the cell envelope of Escherichia coli