Life is hard. Life in microscope room is harder...

You sit in a dark room in front of a microscope and look for tiny and bright signals coming from your favourite bug. For hours, days, and maybe weeks…. Ok, congrats!  You are lucky and patient enough to find a rare microbe! That makes your day. Or sometimes makes a paper….

That pretty much sums up our recent study published in The ISME Journal. We imaged diverse Asgard archaeal cells in the marine environment for the first time. High-resolution microscopy revealed that DNA and ribosome signals separated in Asgard archaea cells, indicating a potential for cellular compartmentalization or membrane invagination.

How did the complex eukaryotic cells evolve?

The biology textbooks classify living organisms as prokaryotes or eukaryotes based on their cellular characteristics. Prokaryotic cells comprise bacteria and archaea, whose genetic material is not stored within a membrane-bound nucleus. On the other hand, eukaryotic cells are generally larger and more complex. They also contain a nucleus and a variety of membrane-enclosed compartments for localizing specific metabolic functions. The evolution of these complex cell types has long been a major open question in biology.

Recent analyses suggest that a merger between an Asgard archaeon and a bacterium gave rise to the first eukaryotic cell. Asgard archaea are the closest known extant prokaryotic relatives of eukaryotes. They also have several types of proteins previously considered specific for eukaryotes, suggesting a genetic potential for high cellular complexity. However, microscopic evidence to show the cellular structure of Asgard archaea in the environment is thus far lacking. 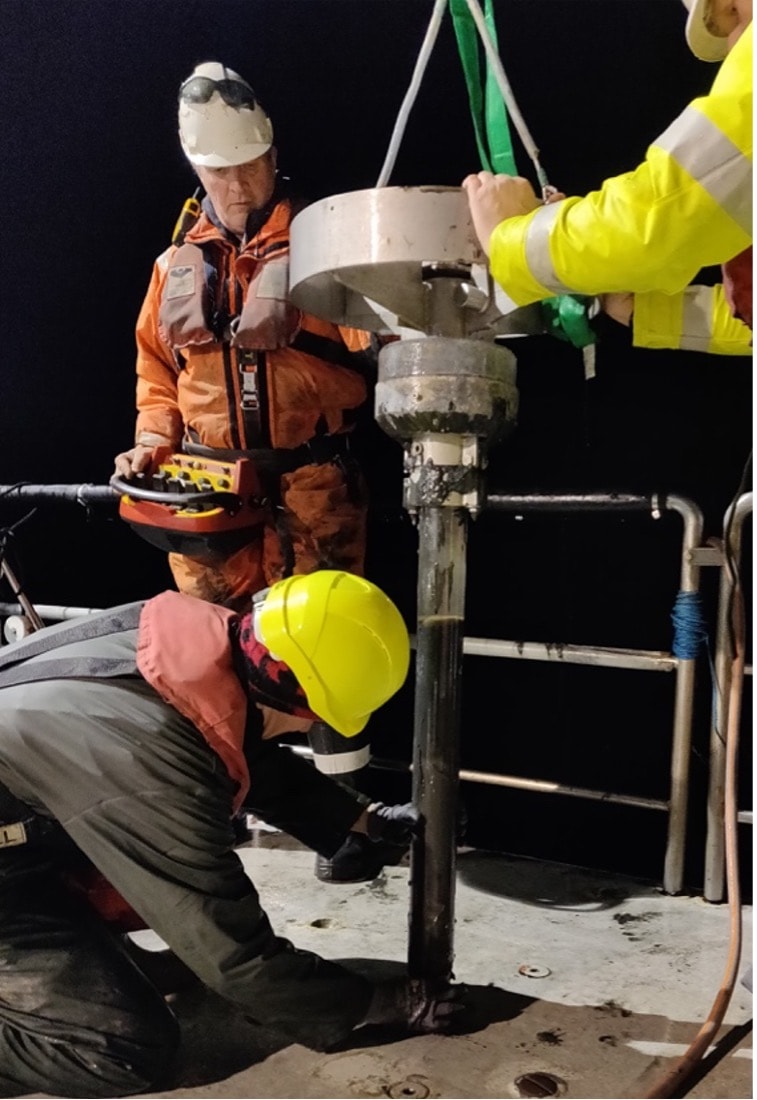 A conspicuous gap between ribosomes and DNA 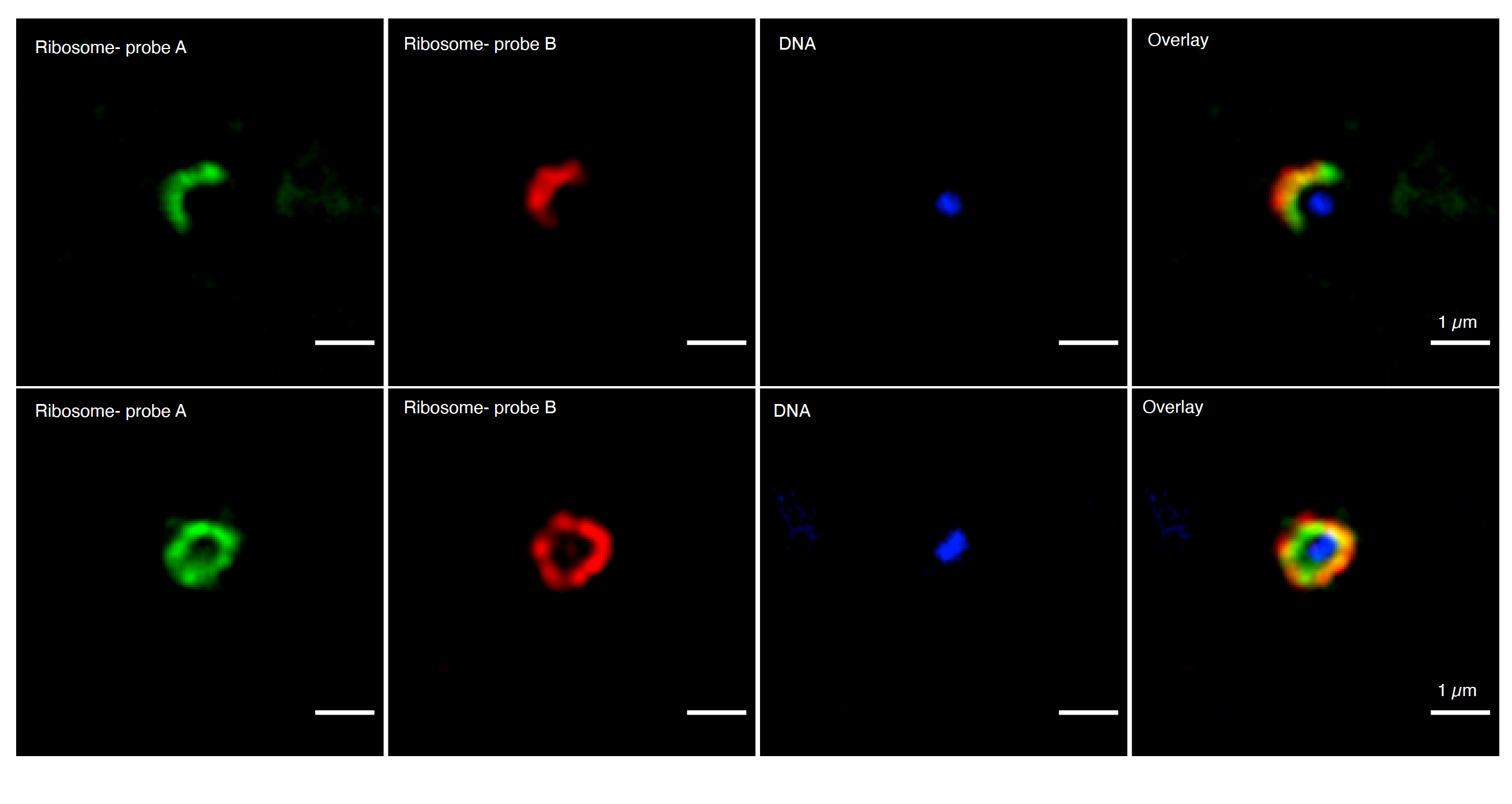 The results suggest that the genomic material is condensed and spatially distinct in a particular location in Asgard archaeal cells. Their genomes encode eukaryotic signature proteins involved in cytoskeleton formation and membrane remodelling. Therefore, this conspicuous gap between ribosomes and DNA in Asgard archaeal cells could hint a degree of cellular compartmentalization like eukaryotic cells.

Towards answering a puzzling question

Seeing is believing. Yet, these findings bring more questions to answer. For detailed imaging of cell interior, we will need to image Asgard archaeal cells using electron microscopy. This would provide insights into the emergence of subcellular complexity Asgard archaea and contribute to solving a major puzzle in the history of life.

Finally, I dedicate this paper to the memory of my beloved father Süreyya Avcı, who passed away during the preparation of this study. He always believed the dignity of science and thought me the essence of critical thinking. Şerefine Süreyya Hoca! 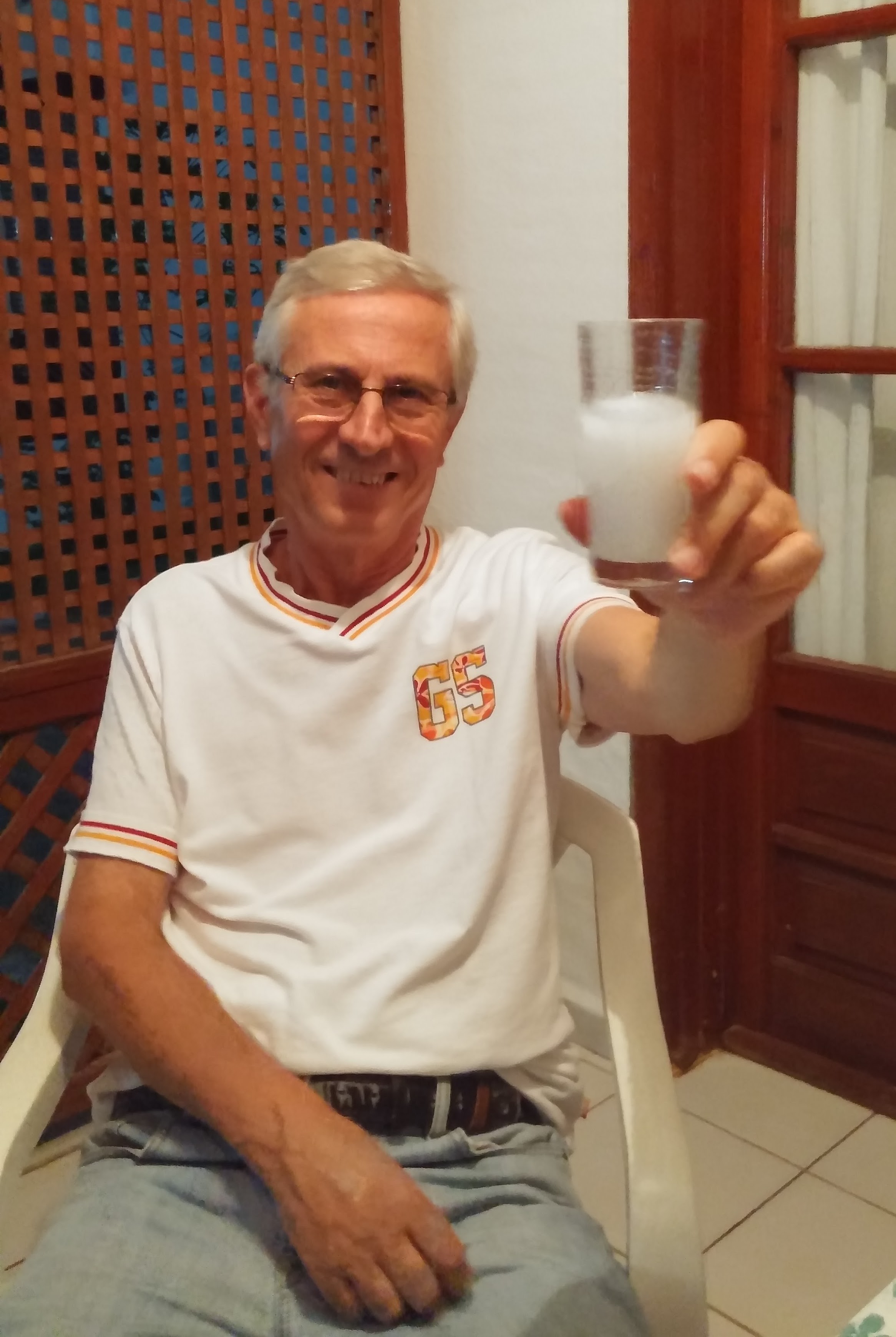 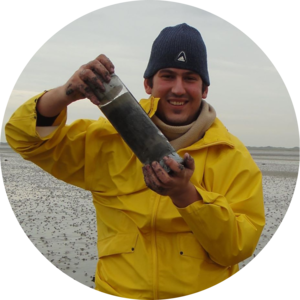