For many people, transportation in Mexico City without the subway is almost impossible. The Mexico City subway is an underground city itself. Fresh and packaged foods are sold inside the subway installations; informal vendors regularly offer products; some people travel asking for charity, and the passengers are in physical contact with each other, especially during rush hours. The subway is a varied architectural system resulting from 50 years of constant innovations and the inauguration of new routes to meet the growing demand for passengers. All of this makes it a unique public environment worth studying from a microbiological point of view. 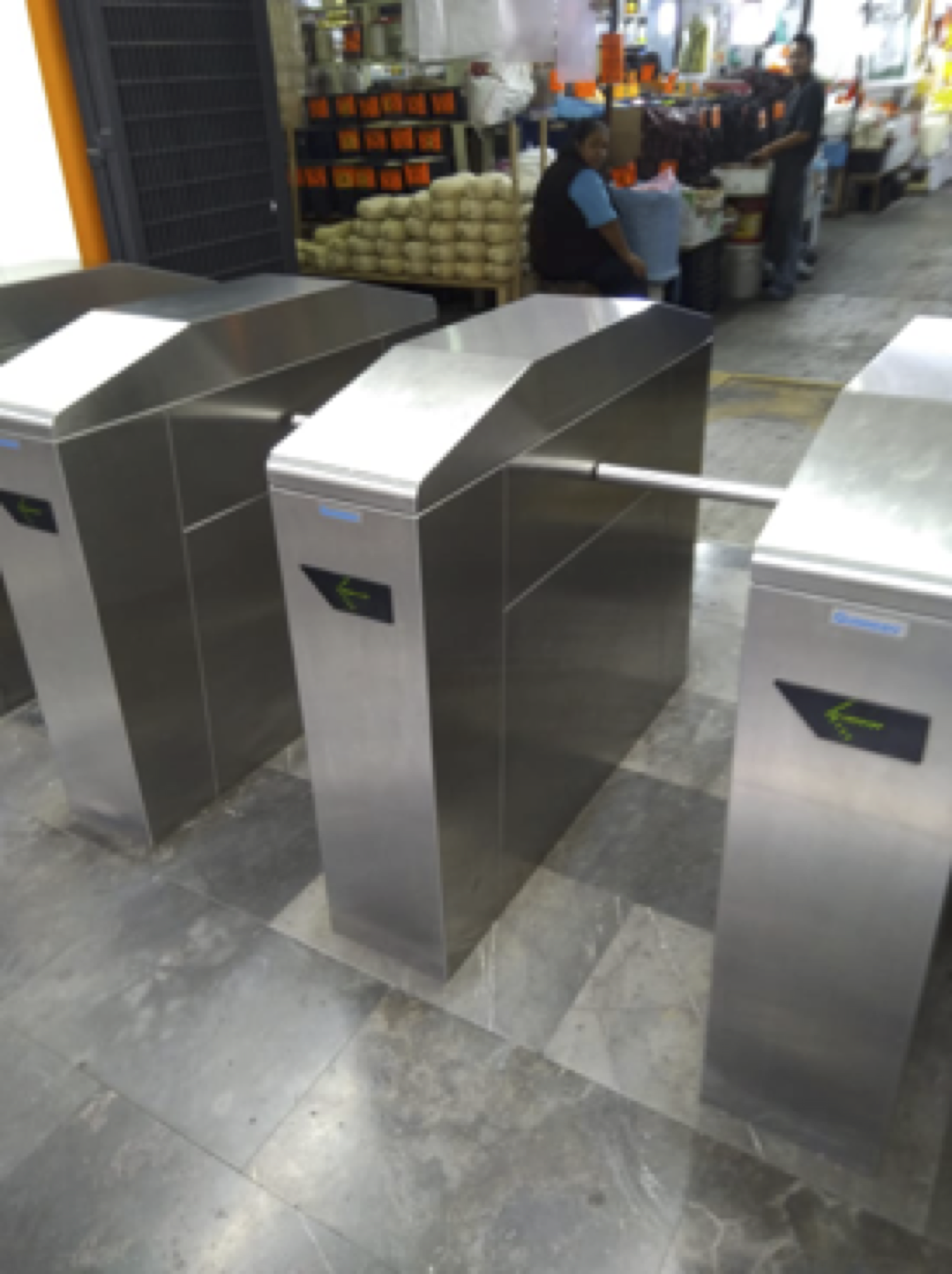 Image 1. Turnstiles at the entrance of a Mexico City's subway station.

Every day more than 4 million people travel in the Mexico subway. Each passenger contributes with their trace of microorganisms to the system. In this study, we seek to answer which are the bacterial communities of the subway surfaces which users come into contact with. We also tried to explain if it is the same microbiota on different surfaces, if they vary according to the areas of the city and where these bacteria come from.

This study analyzes the microbiota (16S rRNA gene) of some of the most frequently used surfaces: turnstiles at the entrances of the stations (Image 1) and handrails (poles) inside the wagons. We were able to identify around 1,000 different bacterial genera among 47 taken samples. A total of 420 bacterial genera were universal to the twelve metro lines tested, and those genera contributed to 99.10% of the abundance. We found that the highest relative abundances are strongly related to bacteria associated with human skin: Cutibacterum, Corynebacterium, Streptococcus, and Staphylococcus. The microbial differences found between surface types may be due not only to the surface materials but also to the kind of use. Turnstiles are touched by the user's hands and clothes, while handrails mostly by the user's hands. In addition to skin, various sources of microorganisms were detected, dominated mainly by soil and dust, followed by saliva and vaginal microbiota.

Interestingly, no fecal profile was identified among any sample. The diversity of the different sources of microbiota to the system reflects the mixture of environmental and human sources. This study laid the foundations for future studies, addressing questions towards passenger and surface interactions. 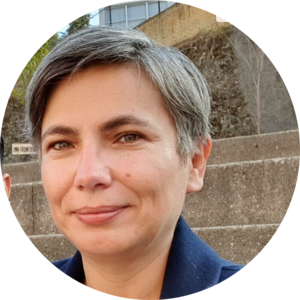