A collaborative effort of environmental microbiology and bioinformatics reveals prokaryotic drivers of biogeochemical processes at the base of the Southern Ocean food web.

The Southern Ocean hosts unique ecosystems. However, this ocean is severely undersampled as it is far away from any continent and harsh weather conditions prevail most of the year. It remains therefore a challenge to improve our understanding of the functioning of Southern Ocean ecosystems. MOBYDICK, the short version for Marine Ecosystem Biodiversity and Dynamics of Carbon around Kerguelen: an Integrated View,  aimed to make an important step forward by considering the entire food webs from microbes to top predators and by investigating the hitherto poorly studied relationships between biogeochemical fluxes and biodiversity (http://www.mio.univ-amu.fr/mobydick/).  Why around Kerguelen Island, or so-called Desolation Island? Because in the wake of the island natural iron fertilization stimulates phytoplankton productivity and influences biodiversity, ecosystem structure and cycling of elements (Blain et al. 2007). This region is an ideal large-scale ‘marine laboratory’ that we visited during the cruise onboard the French R/V Marion Dufresne to explore all organisms from prokaryotes to marine top predators.

So, our story is just a small part of the bigger picture.

We have previously shown that the composition of prokaryotic communities in the iron-fertilized region was distinct to that in surrounding so called High-Nutrient-Low-Chlorophyll Southern Ocean waters (Landa et al. 2015) and a gene-specific metatranscriptomics approach illustrated that various prokaryotic groups used distinct iron-related pathways (Debeljak et al. 2019). However, to what extent iron and carbon cycling is linked to taxonomy was an open question.  We took advantage of the recent developments in the field of bioinformatics and explored a high-throughput sequencing data set to address this issue.

The answers we found were a lot more complex than expected. The 133 metagenome assembled genomes (MAGs) revealed diverse ecological roles in iron and carbon metabolism of individual taxa, even between closely related lineages. These taxon-specific strategies had a patchy distribution across naturally iron-fertilized and so-called High-Nutrient-Low-Chlorophyll sites. To resolve this mosaic pattern, we examined central metabolic pathways gene by gene and made some unexpected observations (Sun et al. 2021) that are stimulating new research in this fascinating marine environment. 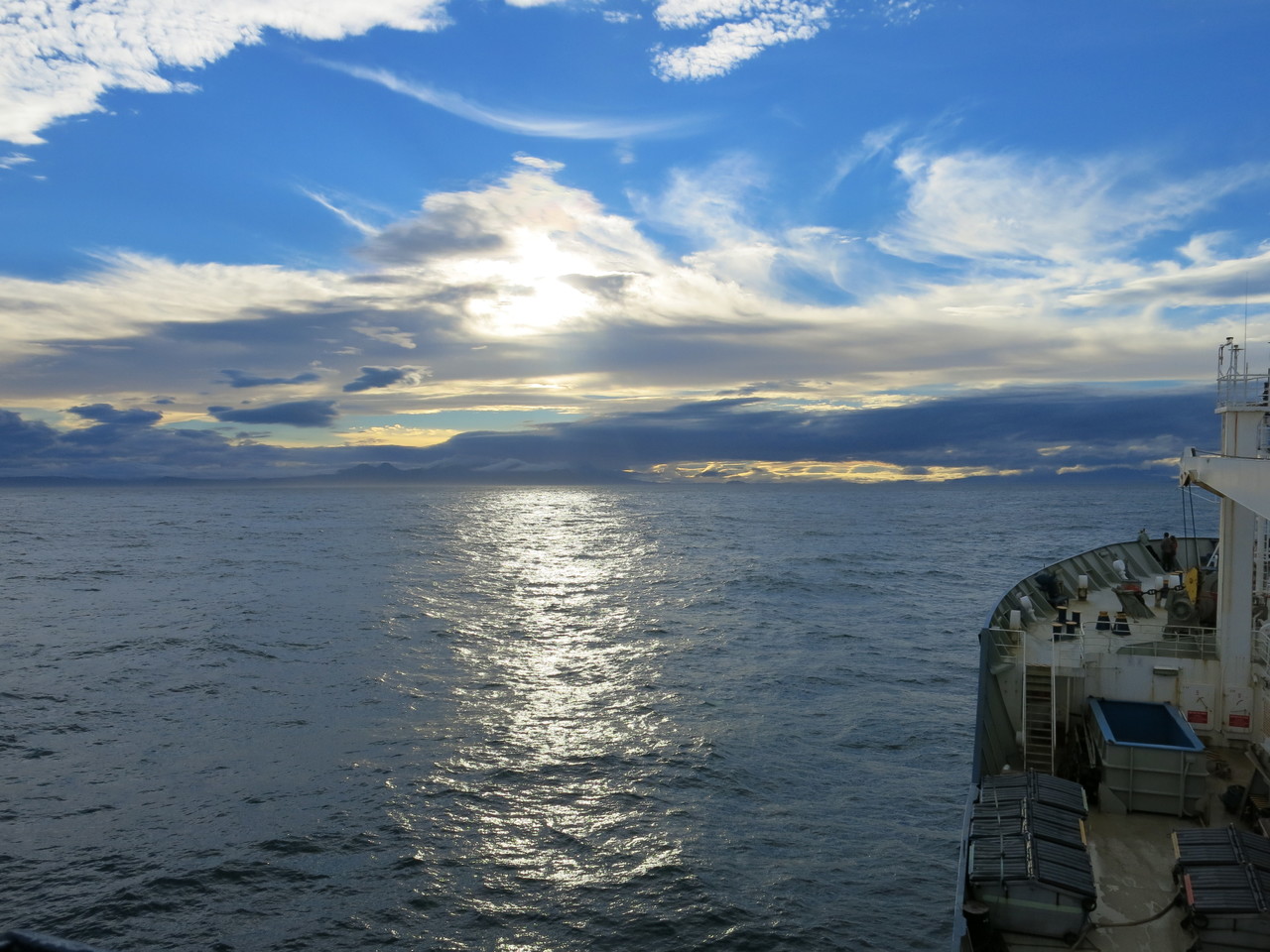