What shapes the diversity of bacteria associated to marine snow?

+2
Frédéric Le Moigne and 2 others View all
Researcher, CNRS
Follow 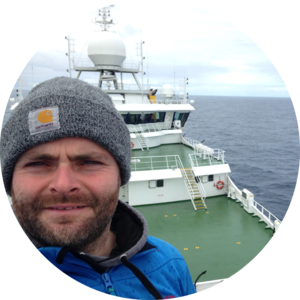 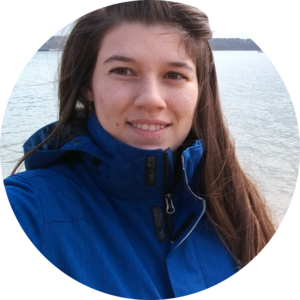 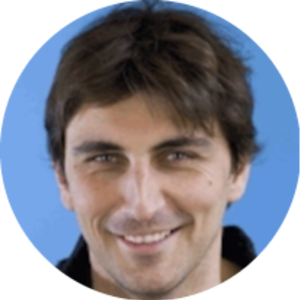 It is winter every day in the deep ocean. Not just because it is dark and cold but because the deep ocean sees constant falling of snow from upper waters to the deep ocean, marine snow to be precise. As plankton living in the surface ocean decay and die, their remains sink towards the seafloor. The decaying material is called “marine snow” because it looks just like sinking white snowflakes (figure 1). These snowflakes represent one of the major “biological pumps” of atmospheric CO2 to the ocean (Le Moigne, 2019). It also provides essential nutrients and energy for many deep-sea creatures, from microscopic bacteria to fish (Burd et al., 2010). One of the major unknowns is the types (diversity) of heterotrophic prokaryotes (Bacteria and Archaea) that feed on fresh nutrients provided by marine snow. In summer 2015, we sailed to the North Atlantic to find out more about this. 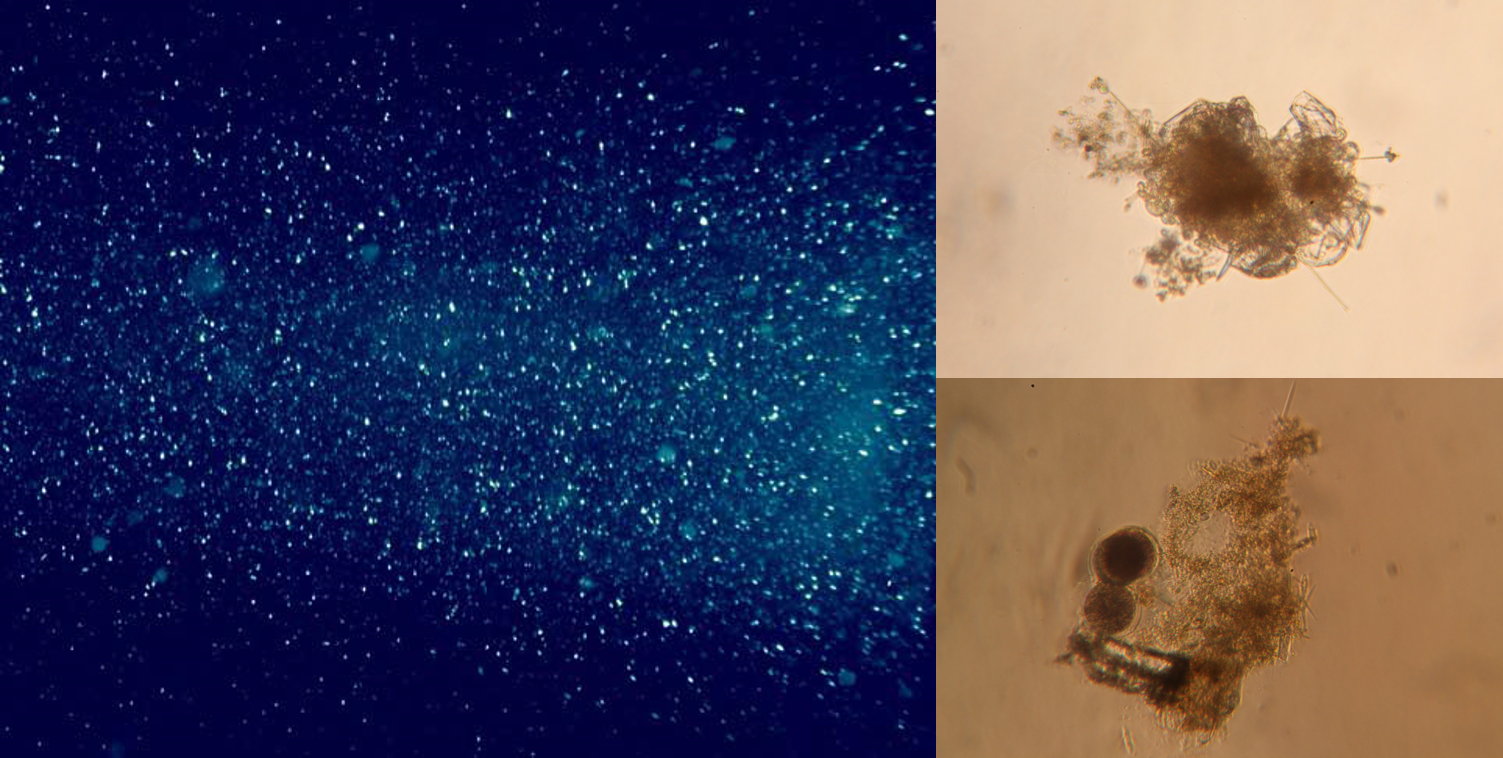 Autonomous sampling and sensor platforms are being used increasingly in modern day oceanography. However, detailed process studies on ocean microbiology still requires us, oceanographers, to use ships to sample and perform experiments. For this study, we sailed thirty days from and to Southampton (UK) on the British ship RRS Discovery (Figure 2). The vessel belongs to the National Oceanography Centre (NERC) where some of us have worked before. 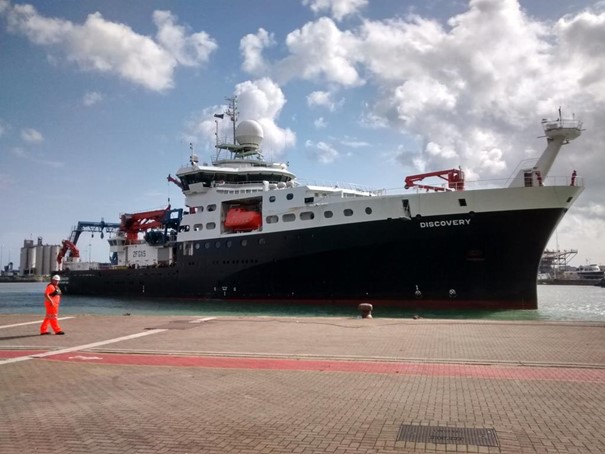 Sampling marine snow in the deep ocean is challenging. This is because they are rare and extremely fragile, as are the bacterial community living on them. We used a specifically designed instrument to collect and study marine snow, the so-called ‘marine snow catcher’ (Lampitt et al., 1993) (Figure 3). This instrument catches a large enough volume of water so marine snow is present. It does this with a gentle closing mechanism that does not damage the snowflakes upon closing. Snowflakes suspended in the water then fall into a dedicated collection tray at the bottom of the marine snow catcher, just as they would in the deep ocean.

Marine snow was then incubated in dedicated chambers where the incorporation of radioactive organic matter that snow-associated prokaryotes consume were monitored. In parallel, we looked at the genes (16S rRNA gene sequencing) of prokaryotes to determine the different families thriving on marine snowflakes. Such coupled measurements have never been done before and allowed us to assess how active the different families of prokaryotes are at degrading marine snow.

In doing this we found that prokaryote activity and their family richness are drastically different depending on the particle types that are present in the mesopelagic zone (some sinking fast, some not). We show that prokaryotes living on fast sinking particles seed the deep ocean by detachment or fragmentation of particles. This highlights the crucial role of fast-sinking particles in shaping deep sea prokaryotic communities (Figure 4). Our work reveals a fundamental life trait of the microbial communities degrading marine snow, which determines the efficiency of biological CO2 sequestration in the deep ocean. Such trait-based approach, linking community level gene occurrence to ocean ecosystem services, are promising for further predictions of the ecosystem’s global-scale biogeochemical function. 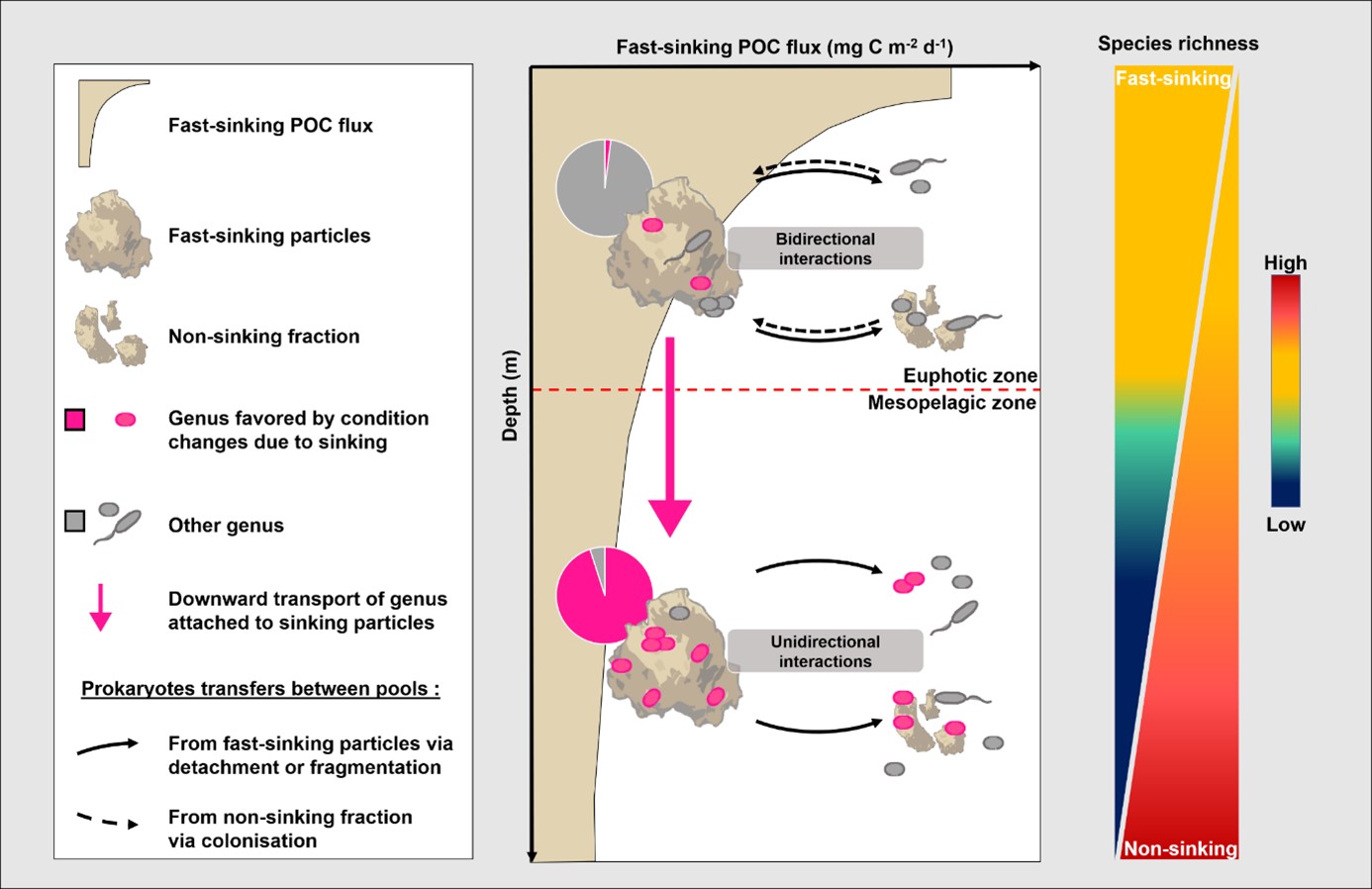