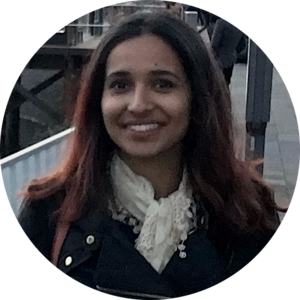 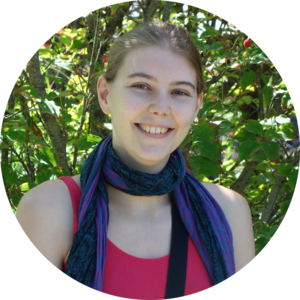 Bolstered by new inventions in optics, computing, data science, and genetic engineering, microbiology is now an interdisciplinary science. Combining these techniques, however, also comes with its caveats. In our lab, we use microscopy as our main source of data for microbial biofilm communities, and we soon realised that we needed a fast and reliable way to quantify our observations. This required an understanding of optics, image analysis, and the biological systems, unified in a software developer to bridge the physics-analysis-biology gap.

In came Raimo Hartmann, who offered up a solution to turn our microscopy data into a quantitative output, allowing for phenotypic interpretation and comparison between experiments. The code that he wrote to extract parameters from biofilms eventually merged into a complex program featuring an intuitive graphical user interface, which became the first version of a software we coined as BiofilmQ!

Propelling Raimo’s initial idea, Eric Jelli and Hannah Jeckel joined as reinforcements, contributing numerous additional scripts to meet the ever-increasing demand for solving different image analysis problems, ultimately resulting in 150,000 lines of code. We wanted the software to become a “swiss-army-knife” of image analysis: general enough that it could be used on all types of data but specific enough that it would provide comprehensive solutions. The result is that BiofilmQ can be used to analyse any kind of fluorescence imaging data of a microbial community. It offers a variety of different functions, ranging from fluorescence measurements over the quantification of architectural properties to abundance analyses, all provided in a modular setup. Its distinguishing feature is the possibility to perform these quantifications in a spatial context, allowing for phenotypic interpretation beyond population averages. By including numerous possibilities to visualise data in many different plot types, users can easily explore their data and analyses and simultaneously obtain publication-ready figures directly within the software.

To increase BiofilmQ’s versatility, we added a special ingredient: instead of requiring the segmentation of individual cells in the images, the biovolume of a microbial community as a whole can be detected and then diced into small cubes (Figure 1). This cube-based segmentation allowed for the processing of even low-resolution or macroscopic images, without compromising on analysis in the spatial context. However, if you do like to have your results measured on a single-cell level, do not despair - we also included the option to import pre-segmented single-cell data.

The usefulness of BiofilmQ can be seen in its wide application in many recent publications, where it has been used to pinpoint the location of fluorescent reporter activity1–3, analyse the dynamics of a biofilm under attack by invading bacteria and phages4, and shed light onto the phenotypic differences in biofilm formation of hundreds of clinical isolates.

BiofilmQ has taught us much about how the marriage of physics and biology can produce something completely novel. Although we started out as “team biology” and “team physics” in our lab, over the years, we have all morphed into something in between that is both crazy and wonderful. We welcome you to try BiofilmQ and become part of our community!