By uniting a team of fantastic scientists and combining several molecular methods and expertise, we managed to show that breastmilk-promoted Bifidobacterium species produce aromatic lactic acids in the infant gut, which may affect immune function in early life. Here is the story behind.
Henrik Munch Roager
Associate Professor, University of Copenhagen
Follow
Like Liked by Michelle Lynn Wright and 2 others
0

Bifidobacterium species associated with breastfeeding can convert aromatic amino acids into their respective aromatic lactic acids via a previously uncharacterized aromatic lactate dehydrogenase, which may impact immune function in infants.

This is the story behind: 'Bifidobacterium species associated with breastfeeding produce aromatic lactic acids in the infant gut'

It all started in a basement at the National Food Institute, Technical University of Denmark, outside Copenhagen on a Winther morning in 2016. This morning we stumbled upon the fact that infant stool samples contained a thousand fold higher levels of indolelactic acid compared to stool samples of adults. It was basically a coincidence that we observed this in a few infant stool samples during the development of a quantitative liquid chromatography mass spectrometry (LC-MS) method together with Henrik Frandsen, an experienced and outstanding chemist.

Together with my close colleague and friend Martin Laursen, who at that time was a PhD student studying how dietary changes affect the infant gut microbiota in the Danish SKOT cohort (in collaboration with Mads Vendelbo Lind, Kim F. Michaelsen, and Christian Mølgaard), I (Henrik Roager) started questioning the remarkably high levels of indolelactic acid in the infant stool samples. We decided to analyse more samples from the cohort, motivated by the idea that indolelactic acid may be linked to both diet and gut microbiota in early life. We quickly realized that the abundance of indolelactic acid was associated with the abundance of Bifidobacterium in the stool samples and therefore hypothesized that Bifidobacterium species were producing indolelactic acid in the infant gut.

Our excitement was fueled by the fact that during these years, several tryptophan-derived metabolites were reported to modulate immune responses2. We hoped we could show the same for indolelactic acid. Therefore, we decided to go all in in order to bring the project to a whole new level. Although it remained as a side project in terms of time and funding the whole time, we were very fortunate to obtain funding from several small Danish funds who saw the potential.

Furthermore, we were fortunate to get in contact with Mikiyasu Sakanaka, an expert in genetic manipulation within Bifidobacterium. He and Prof. Takane Katayama (Ishikawa Prefectural University, Japan) generated an aldh knockout Bifidobacterium longum strain, which we later introduced to germ-free mice and demonstrated that the gene was in fact responsible for the production of aromatic lactic acids in vivo. Mikiyasu and Takane also enzymatically characterized the aromatic lactate dehydrogenase and confirmed its preference for aromatic pyruvates over pyruvate.

Inspired by our own experiences with babies at home, Martin and I decided to collect (with the help of the parents) stool samples from birth until 6 months of age from 25 Danish infants – thanks to all volunteers! The analyses of the stool samples provided insights into the early dynamics of aromatic lactic acids in the infant gut and provided evidence of the close connection between the abundance of Bifidobacterium species and the levels of aromatic lactic acids within individuals over time. In addition, our friend Janne Marie Moll replicated the findings in publically available data from another infant cohort3 and underscored the strong link to breastfeeding.

Our great collaborators Ceyda Pekmez and Prof. Lars Dragsted at Department of Nutrition, Exercise and Sports, University of Copenhagen, measured aromatic lactic acids in urine of the SKOT infants and demonstrated that the aromatic lactic acids are absorbed from the gut into the circulation in infants, suggesting that these metabolites may have systemic affects.

What started as a coincidence, ended up as an elegant story showing that Bifidobacterium species associated with breastfeeding produce aromatic lactic acids in the infant gut due to presence of an aromatic lactate dehydrogenase, and that these metabolites have the potential to affect immune function in early life via AHR and HCA3. We think this opens up for new avenues to be explored and we are truly excited about how the scientific community will move this field of research forward.

We have learnt a lot through the years and could not have done this without the help from the parents helping with collecting stool samples and a massive team effort.

I am an Associate Professor at the Department of Nutrition, Exercise and Sports, at University of Copenhagen, and the group leader of the Microbiome & Metabolomics research group. My group seeks to advance nutrition research by understanding the mechanisms by which the gut microbiota contributes to food digestion and health, and to accelerate this knowledge toward personalised nutrition strategies and novel food products.

How we got captivated by colonic transit time 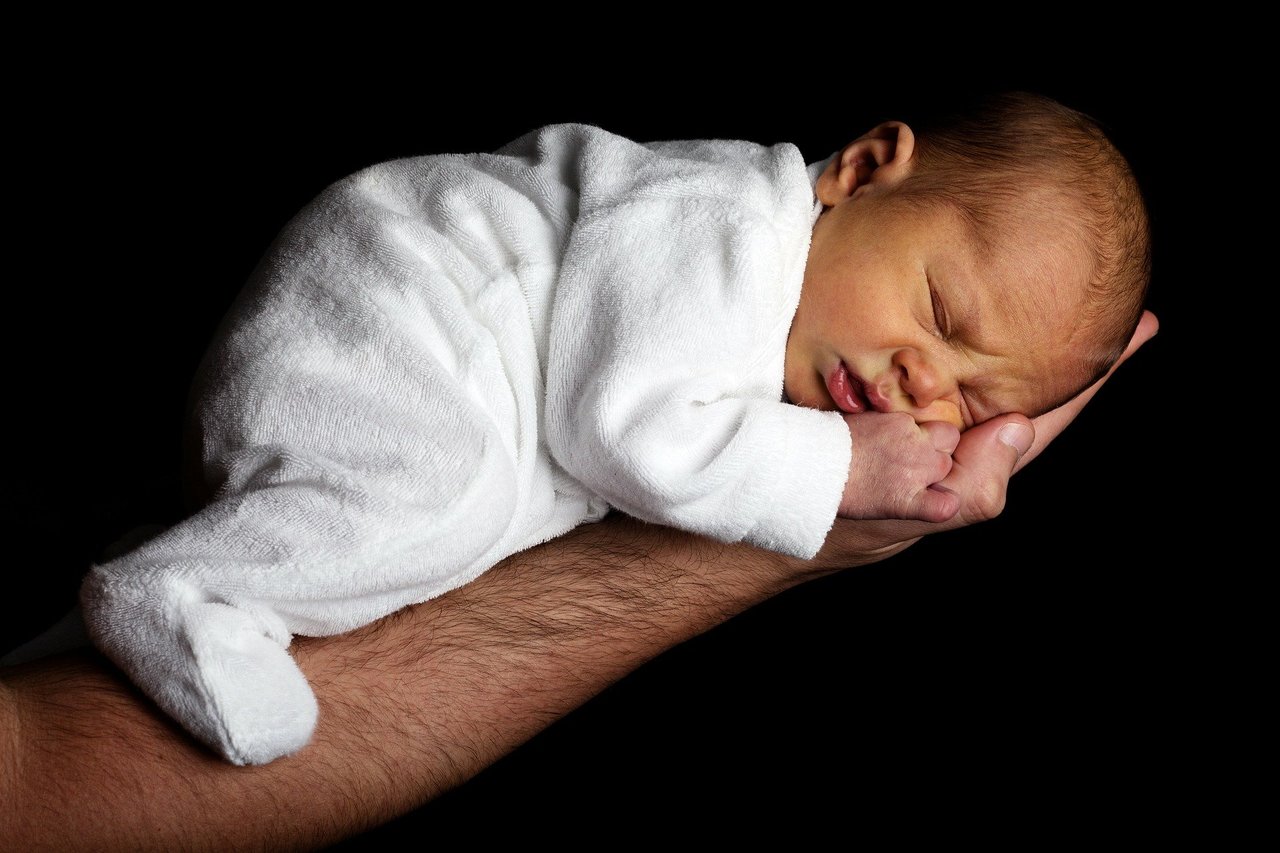 By uniting a team of fantastic scientists and combining several molecular methods and expertise, we managed to show that breastmilk-promoted Bifidobacterium species produce aromatic lactic acids in the infant gut, which may affect immune function in early life. Here is the story behind.