Nitrososphaera viennensis is a type of microbe called archaea that inhabit diverse environments including soils. Due to its ability to oxidize ammonia to nitrite (Fig. 1) N. viennensis is called an ammonia oxidizing archaeon (AOA). 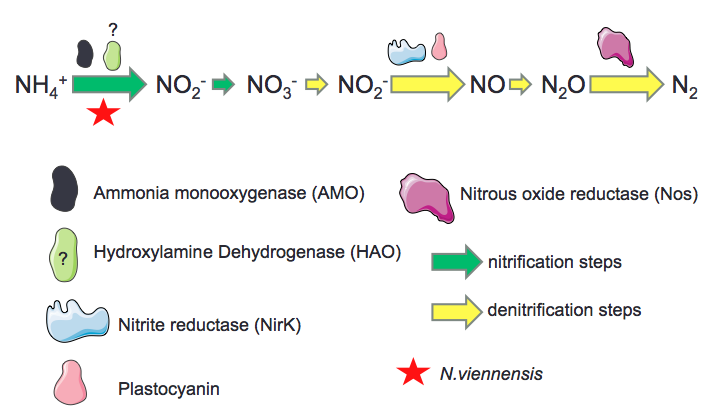 The enzymes that enable N. viennensis and other AOA to gain energy from ammonia rely on iron and copper ions to function. However, the metabolic steps that AOA use to acquire copper is unknown. To gain insight on the metabolic pathways possibly involved in the uptake of copper by AOA, we used N. viennensis as a model organism. By growing N. viennensis in growth medium containing reduced copper concentrations and analyzing the gene sequences in the messenger-ribonucleic acid (mRNA) expressed by cells under these conditions, we were able to explore how the organism copes with low copper concentration and how this AOA might acquire copper. 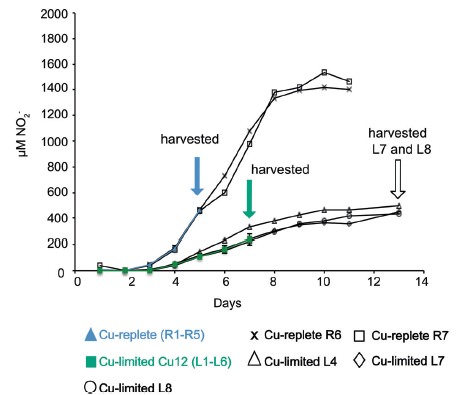 To determine which genes were expressed (turned on) in N. viennensis at low concentrations of copper, we set out to measure gene expression in the form of mRNA. RNA from copper-grown cells and from cells grown at limiting copper levels was isolated and purified using commercial kits, with modifications to the method, and sequenced. Next, the mRNA from copper grown cells was compared to mRNA from cells grown at limiting copper levels by computational analysis.

Sequencing results showed that the expression of genes in charge of different metabolic functions like respiration and carbon fixation was suppressed when cells were grown under copper limiting conditions, but the expression of certain copper related genes was amplified. Short nucleotide sequences in front of genes that could possibly control the expression of these genes (so called regulatory motifs) were also observed in this organism and also in close relatives of N. viennensis. Based on these combined results, possible DNA and metabolic controls are discussed and the first model of how a soil ammonia-oxidizing archaeon could take up copper is presented (Fig. 3). 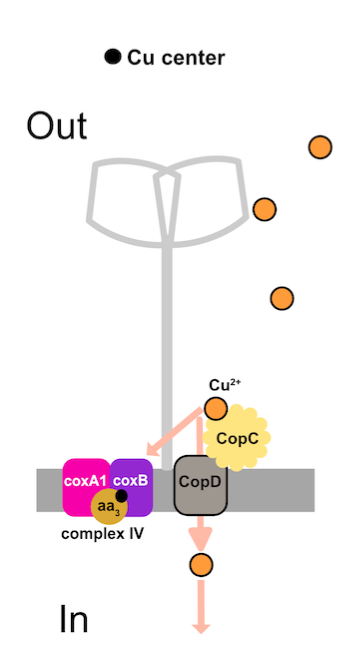 You can learn more by visiting our paper here: https://rdcu.be/b5B1M 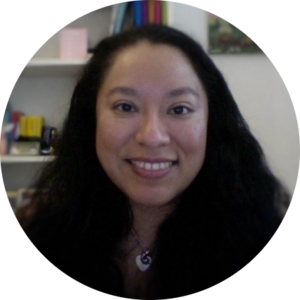 My primary research focus is to decipher how microbial metabolic pathways mediate redox transformations and metal uptake using cultivation-dependent and independent-methods. Deciphering how microorganisms transform and interact with their surrounding environment is crucial for understanding how they decompose and recycle material in the environment and what their wider ecological impact is.
Follow

Naomi
over 1 year ago