Even though a critical role of the gut microbiome in the mechanism of antibiotic growth promoters (AGPs)  was inferred as early as the 1950’s [2], only recently has it been possible to investigate in detail how gut microbial communities change with AGP treatment and, specifically, how those changes affect livestock performance. This is an important question as curbing the spread of antimicrobial resistance (AMR) and reducing the use of antibiotics in animal agriculture is more urgent than ever. Animal production without antibiotics, while possible, currently uses more resources and has a higher environmental footprint than conventional farming. As the demand for animal protein continues to increase, perhaps we can learn from the way antibiotics drive higher efficiencies to develop suitable alternatives.

The goals of our research were two-fold. First, to generate a comprehensive, multimodal map of how different AGPs impact the composition and function of gut microbial communities in chickens. Specifically, to collect and make available data on the abundances of microorganisms, gene functions and metabolites in the gut of control and AGP treated birds, as well as corresponding phenotypic data related to individual bird weights and feed efficiency upon AGP treatment. And second, to piece together these complementary sources of evidence to prioritize potential mechanisms of AGP action in order to support the development of non-antibiotic growth promoting strategies.

Compared to studies of the human gut microbiome, studying the microbiome of chickens has the distinct advantage of higher uniformity of genetics, diets, and growth environments. This leads to remarkable similarities in the compositions of microbial communities in birds reared under the same conditions. Naturally, the composition of these communities is not random, it is determined by ecological interactions between microbes, their hosts, and their shared environment. When AGPs are provided in the diets of chickens, we should be somehow altering those interactions, such that the resulting microbial communities look and function differently. Indeed, we found in our study that four different types of AGPs led to unique configurations of the chicken gut microbial communities. Each AGP differing from the non-antibiotic control as well as the remaining antibiotic treatments. Interestingly, the bigger the effect of AGPs on bird performance, the larger the differences we saw in microbe and gene abundances.

Studying the chicken gut microbiome to understand AGP mechanisms. The microbial abundances in the guts of individual chickens reared under the same conditions are highly correlated (left). Therefore, AGPs must alter ecological interactions in the chicken gut in order to produce stably altered microbial communities (right).

An implication of this result is that not all AGPs may be acting the same way. Individual AGPs may increase performance because of the role of gut microbes in vitamin, lipid, amino acid, or nitrogen metabolism, in reducing inflammation or controlling pathogenic microorganisms. If we understood how each of these mechanisms takes place, which are the critical functions, the microbes that carry them, and how to promote them, then it is possible to imagine precise microbiome-based treatments that are more effective than AGPs.

In order to achieve this vision, we need to differentiate cases in which microbes are driving increased performance from cases where performance is driving microbial abundances. In our study, we focused on the metabolic requirements for microbial growth in the chicken gut to make a case for causality. Starting from the metagenomics annotations and taking advantage of novel methods for statistical modeling of microbial genomic content [3], we developed draft metabolic reconstructions of the core members of the gut microbiota of the chickens in our study. Because many of the functional differences induced by AGP could be traced to these core microbes, then the way those differences constrain gut microbial metabolism as a whole can shed light onto how gut microbes impact host physiology.

Investigating causal relationships between the microbiome and host phenotypes via metabolic modeling. The abundances of gut microorganisms and their inferred metabolic properties constrain the possible metabolite fluxes between the host and its microbiota.

We found that AGPs causing the largest change in performance and gut microbiota composition in chickens also led to higher abundances of metabolically versatile gut microbes. These microbes were predicted to synthesize biomass using more and often simpler nutrient sources, potentially leaving more resources available to the host for a given concentration of microbial biomass in the gut.

When we contrasted these results with the abundances of hundreds of metabolites in the gut and blood of birds treated with one of the AGP, several patterns became apparent. First, in agreement with our metabolic simulations, there were significant alterations in nitrogen metabolites between control and AGP treated animals. This suggests that, under AGP, the gut microbiome may increase the availability of usable nitrogen for the host. Second, we saw clear differences in lipid concentrations, and in the abundances of bile salts and bile salt hydrolase genes following AGP treatment. This lends support to the hypothesis that AGP increase performance by facilitating fat digestion and utilization [4]. Third, higher abundances of anti-inflammatory molecules such as bilirubin and a lower prevalence of microbes carrying genes for mucin polysaccharide utilization with antibiotic treatment, argue for a role of AGP in reducing inflammation.

Taken together, the enumeration of potential AGP mechanisms along with participating microbes and their genes suggest possible strategies for replacing antibiotics in agriculture. The multi-omics profiles collected in this study provide a functional footprint to be emulated via non-antibiotic alternatives, while the metabolic reconstructions support hypotheses about the role of individual genes or microbes in the identified functions. Increasing knowledge about the diversity of animal-associated microbes, their interactions with each other and their hosts, brings us closer to a next generation of rational, high-precision interventions to manage animal (and human) health. 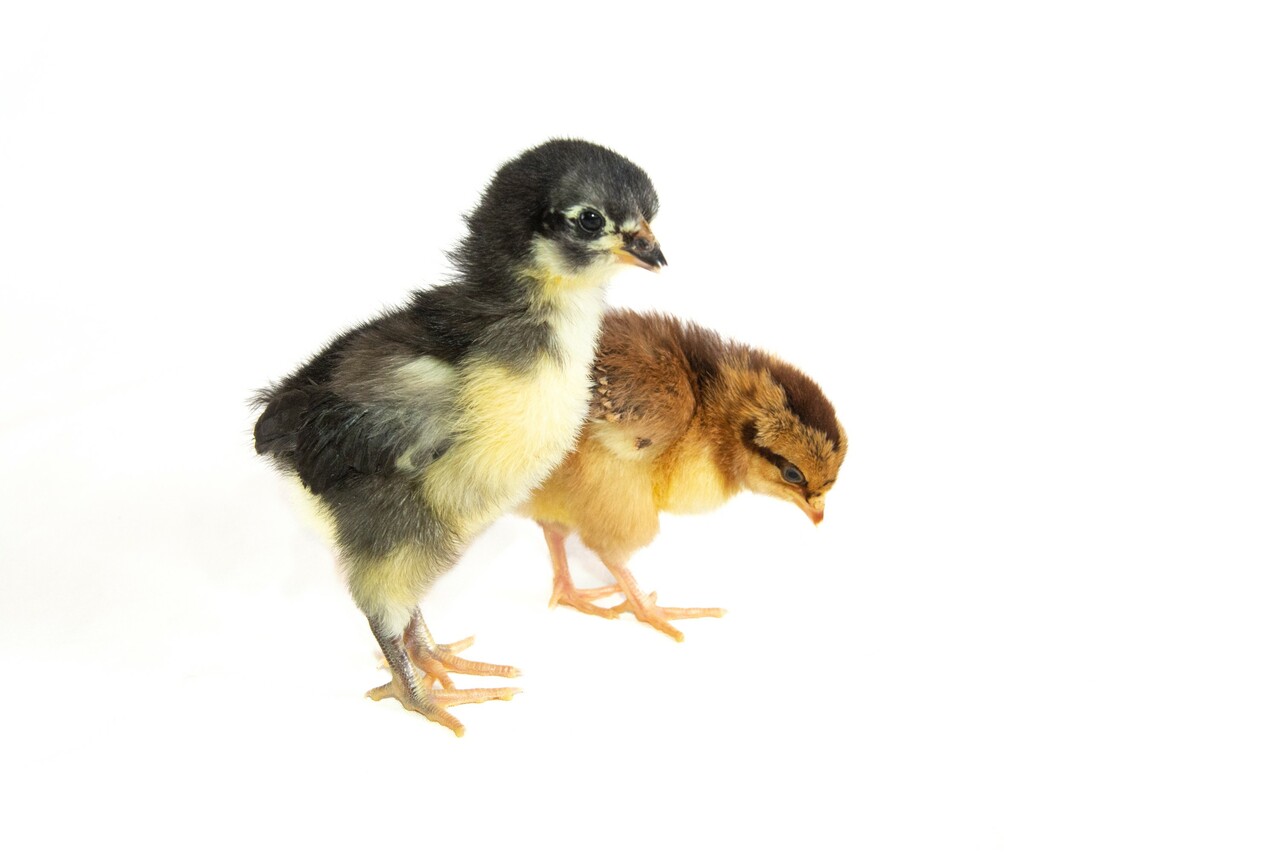