Generalists thrive after a catastrophe

On the evening of April 20th, 2010, a series of preventable failures led to the gas eruption and successive explosion of the Macondo oil rig, initiating one of the worst environmental disasters in US American history, and possibly the largest human-caused marine oil spill in history. The event, typically referred to as the BP Deepwater Horizon Oil Spill, caused the dispersion of hydrocarbon contaminants throughout the Gulf of Mexico, reaching the Pensacola Municipal Beach in the Florida Panhandle on June 25th, two months after the blowout. By that time, a team of our collaborators from the University of Florida were ready to sample beach sand in order to characterize the fate of the hydrocarbons as well as their effect on the local microbial community. They moved swiftly, and were able to sample the Pensacola beach sands throughout May before the oil reached the shoreline, as well as 1, 4, and 12 months after oil deposition. Using this sample set, we were able to provide a rich characterization of the successional dynamics that ensued in the microbial community after the disaster using the complete microbial DNA (metagenomics) in conjunction with profiling of the ribosomal RNA gene 16S (amplicons). The findings were reported in the ISME Journal in 2015 (Rodriguez-R et al, 2015, ISME J), and included a puzzling observation: the disturbance caused by the oil deposition caused a decrease in the diversity of organisms (taxonomic diversity), but an increase in the diversity of distinct molecular functions encoded by the genes in these organisms (functional diversity). At the time, we interpreted this observation as evidence of a selective advantage of generalist taxa when faced with large disturbances. This was counter to the expectation that disturbances maintained in time select for microorganisms specialized on the disturbance itself; e.g., selecting for oil degraders. However, this conclusion was indeed predicted by succession theory in the form of the specialization-disturbance hypothesis for plants and animals. Yet, the many confounding factors of the field samples remained a hindrance to more conclusive assessments: could this observation simply be the result of massive migration, seasonality, soil remotion, or any of the many uncontrolled (and even unmeasured) factors in the field? To answer that question, we next embarked on the design and implementation of a system that would realistically mimic the field conditions, while removing most of the variability and uncertainty of an open system. For that, Dr. Smruthi Karthikeyan and (then undergraduate student) Patrick Heritier-Robbins generated the laboratory mesocosm setup we describe in our paper (Heritier-Robbins et al, 2021, ISME J), which we ran for four and a half months, and applied the same metagenomic/amplicon combination to characterize the microbial communities. This time around we also evaluated other potential artifacts, such as amplification biases, biases from incomplete reference databases, and the effect of amplicon clustering, so our manuscript additionally offers an interesting technical evaluation including different amplicon analysis protocols. And indeed, after controlling for all these technical and biological confounding factors, the original observation remains robust: the disturbance introduced by oil hydrocarbon contamination decreases taxonomic diversity but increases functional diversity, corroborating our field observations this time in a controlled experimental setup. Interestingly, the latest issue of ISME Journal (including our manuscript) also includes a completely independent report by Chen et al (2021, ISME J) in which the authors report that generalists are favored by repeated disturbance with an experimental setup that also involves microbial communities in sandy soils. 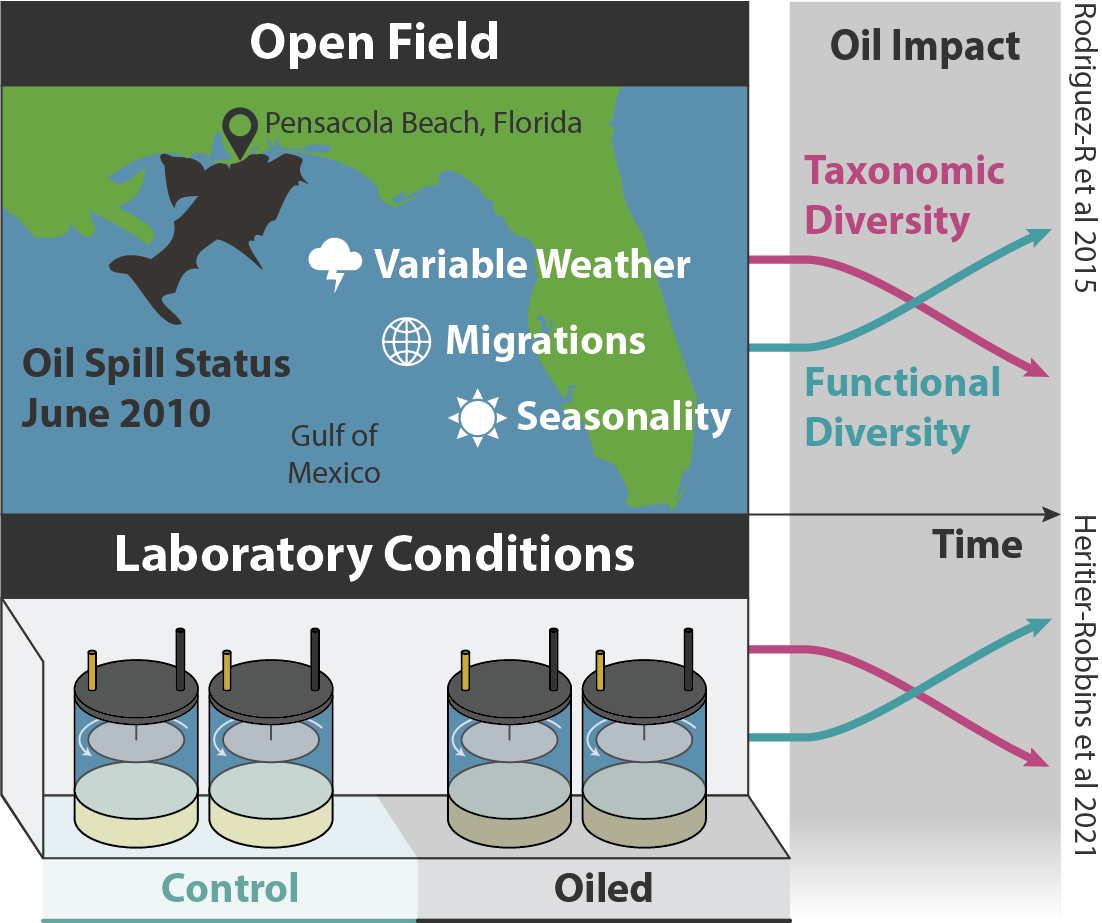 We all know the spike protein on SARS-CoV-2, but what about the other structural proteins?

Describing and naming bacteria in the 21st century 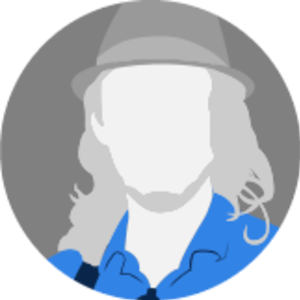