Zhanjiang Mangrove Nature Reserve is located in Zhanjiang of Guangdong province in China (Fig. 1). Owing to nice and warm weather, and little human disturbance, it has become a paradise for lots of aquatic animals and microorganisms. 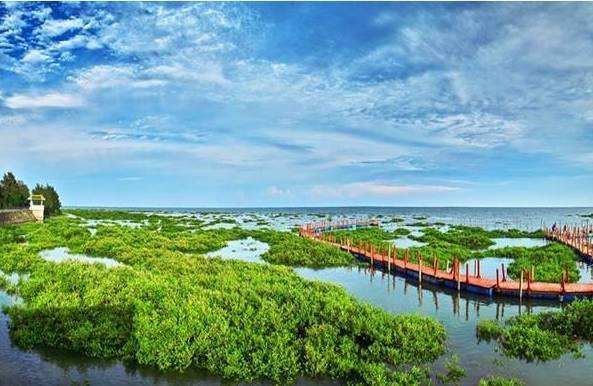 Fig. 1 Mangrove forest in the Techeng Island in Zhanjiang

Among archaeal genomes recovered from metagenomes generated from the mangrove wetland, a novel group of the Asgard archaea were found based on phylogenetic analyses. We propose Candidatus “Hermodarchaeota” as the name of this new group, after Hermod, the son of the god Odin in Norse mythology.

After annotating these Hermodarchaeota genomes carefully, an interesting metabolic pathway involved in degradation of aromatic hydrocarbons was discovered. This pathway uses alkyl/benzylsuccinate synthase (Bss) to activate aromatic hydrocarbons in the first step. Once aromatics are activated, the benzylsuccinate formed is further oxidized to benzoyl-CoA, which is regarded as a primary intermediate in the anaerobic oxidation of plentiful aromatic hydrocarbons [1]. Hermodarchaeota genomes contained almost all genes for benzoyl-CoA oxidation. The key enzyme in this pathway, benzoyl-CoA reductase (Bcr), whose genes for all subunits were found collocated on a contig. Furthermore, a publicly available metatranscriptome (SRR11241197) from mangrove sediment was assembled. Among the generated gene fragments, two were found to be highly homologous to Hermodarchaeota Ass/Bss, and two were homologues of Bcr genes (> 60% amino acid identity, > 93% alignment length), likely suggesting that these genes may be expressed in mangrove sediment. By screening Sequence Read Archive, additional genes encoding 16S rRNA and alkyl/benzyl-succinate synthases analogous to those in Hermodarchaeota were identified in metagenomic datasets from a wide range of marine and freshwater sediments. These findings suggest that Asgard archaea capable of degrading aromatics via formation of benzyl-substituted succinates are ubiquitous in sediments, which expands the knowledge on the mysterious Asgard surperphylum. A schematic diagram showing the pathway involved in aromatic hydrocarbon degradation were presented in Fig. 2.