"...as Goethe expressed it, ‘in order to spend on one side, nature is forced to economise on the other side.’ I think this holds true to a certain extent with our domestic productions: if nourishment flows to one part or organ in excess, it rarely flows, at least in excess, to another part; thus it is difficult to get a cow to give much milk and to fatten readily" (Darwin 1859: 147).

Darwin's intuition led him to the concept of trade-offs: i.e. cows investing in milk production versus getting fat. Similarly, lions cannot run as fast as cheetahs but are able to subdue larger prey. A trade-off in its simplest term means an incompatibility to maximize two traits at once. One trait would have to be de-prioritized for another to increase. For evolutionary biologists, trade-offs are highly interesting to explore as they often limit the adaptive potential of a species. Trade-offs can also be insightful about the genes underlying different traits.

Agricultural plant pathogens typically have a complex lifestyle. On the host, a successful pathogen must subvert the host immune system, access nutrients of the plant, compete with other microbes, and ultimately reproduce to reach new hosts. On top of this, pathogens are often subjected to chemical treatments (i.e. fungicides) to prevent their spread. Once, crops are harvested, pathogens must survive potentially harsh conditions including low temperature, desiccation, persist on dead plant material or in the soil. Despite all the potential for constraints, evidence for trade-offs in plant pathogens is very limited.

In our recent study in The ISME Journal, we filled this gap by scoring a very comprehensive set of traits expressed by the fungal wheat pathogen Zymoseptoria tritici. The pathogen is considered one of the most damaging pathogens of wheat. This is largely due to the fact that Z. tritici has circumvented host resistance and evolved tolerance to most fungicides. We analyzed traits across the entire life-cycle including responses to abiotic stress conditions. We also score the ability to infect and reproduce a broad range of wheat cultivars. We found an abundance of trait pairs likely constrained by trade-offs (i.e. that the pathogen can maximize only one of the two traits). Importantly, some of these trade-offs were constraining the expression of virulence and tolerance of fungicides. We rounded out our study with the analyses of complete genome sequences to perform genome-wide association studies (GWAS). Hence, we were able to identify candidate loci in the genome potentially underlying different trade-offs.

Farmers should be comforted by the fact that even Z. tritici has no potential to become a super-pathogen adapted to all possible environments. But could we go further and try to exploit pathogen trade-offs? Could we use these to design more sustainable disease management strategies? In other words, could we avoid the fate of fungicides that quickly become largely ineffective? More work is needed to identify the most promising avenues to pursue, but our study suggests that there may be ways to do this.

Darwin, C. 1859. On The Origin of Species By Means of Natural Selection, or The Preservation of Favoured Races in The Struggle for Life. John Murray, London. 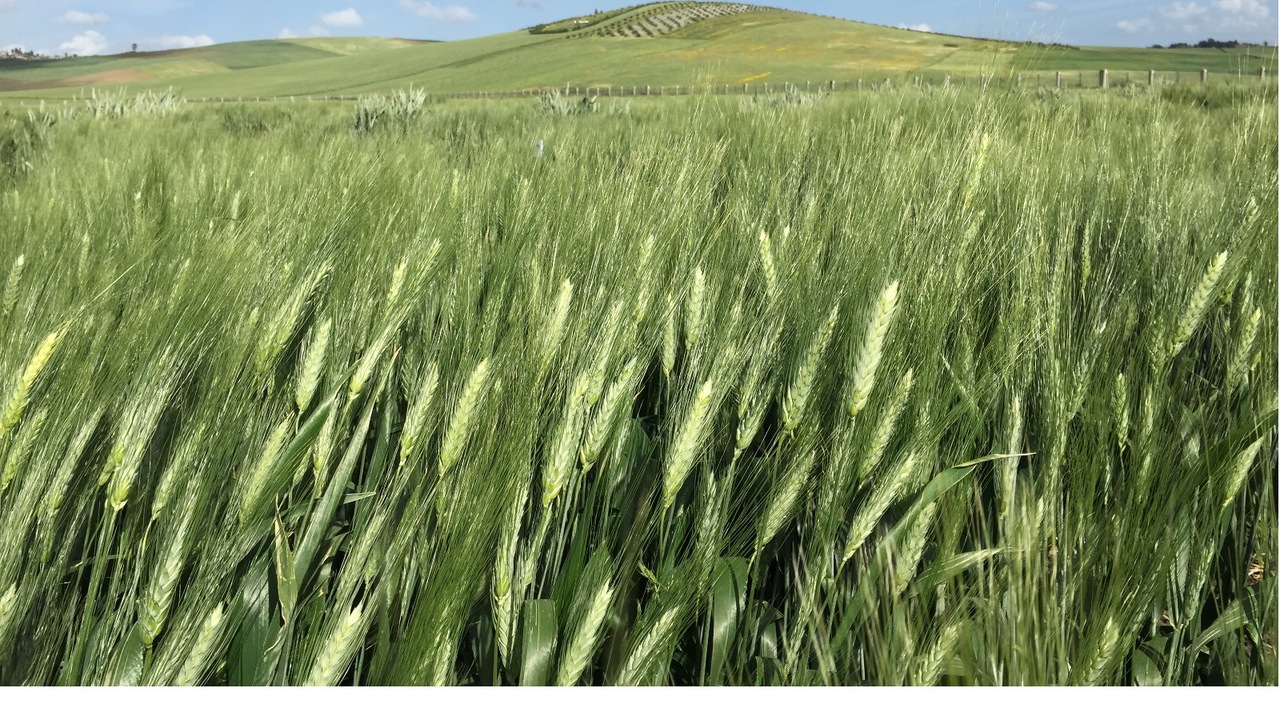 Agricultural plant pathogens typically have complex lifestyles. We wanted to know what pathogen traits face trade-offs, meaning what pair of traits cannot be maximized freely. Trade-offs reveal much about the underlying genes but point also towards more sustainable ways to control pathogen damage