+1
Michael Dougherty and 1 other View all
PhD Student, University of Florida
Follow 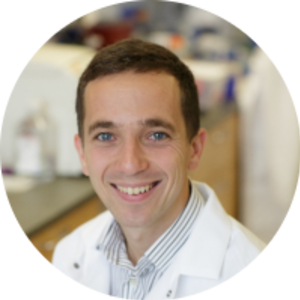 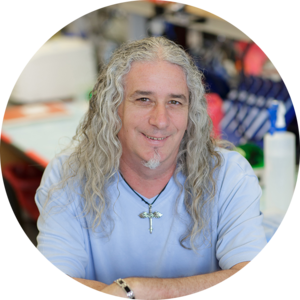 The adult gastrointestinal tract is colonized by trillions of bacteria that influence cellular homeostasis through microbial metabolism of dietary and hepatic compounds. The microbiota ecosystem and associated metabolic networks are gradually established in the first years of life (2-3 years) beginning at birth. In healthy term infants, lactic-acid producing bacteria typically colonize the gut shortly after or during delivery and gradually increase in abundance with limited diversity throughout infancy. Delivery at earlier gestational ages (pre-term) is associated with expedited microbiota diversification and altered metabolic profiles in the gut. Evidence from germ-free mouse models has shown that microbial acquisition in the gut facilitates tissue growth and organization of the crypt-villus architecture associated with a mature intestinal tract. However, it remains unclear if distinct patterns of term and pre-term microbiome maturation confer functional changes in the developing small intestine.

Two neonatal intensive care unit physicians, Dr. Oleksandr Kudin and Dr. Josef Neu had access to fecal samples from term and pre-term patients and shared our interest in elucidating host response to neonatal microbiota. Dr. Kudin joined our research group as part of his research fellowship, and together we optimized organoid cultures for in vitro screening of microbial metabolites from patient fecal samples. Simultaneously, other publications demonstrated that lactate (derived from lactic acid producing bacteria in the term gut or from ingested milk) induces enterocyte proliferation, while structural proteins from bacteria (lipopolysaccharide, flagellin) activate toll-like receptor signaling and inflammatory responses. Given this evidence, we expected pre-term microbial communities to induce an inflammatory response while term microbial metabolites would facilitate epithelial maturation.

Organoid models are an increasingly common and powerful tool for defining host-microbe interactions intrinsically linked to the biology of the intestinal epithelium. Recently, human organoids have been used to identify the functional effects of individual microbial metabolites and characterize mutational profiles after exposure to bacterial genotoxins. Our study demonstrates the capability to induce functional changes associated with entire microbial ecosystems in vitro using host fecal material. This approach may help clarify complex metabolic interactions between host and microbes in intestinal diseases such as colon cancer.

For more details, please refer to our paper.