Island biogeography theory (IBT) is one of the most fruitful paradigms in macroecology, positing positive species-area and negative species-isolation relationships for the distribution of macroorganisms. Whether IBT fully applies to microbial biogeography is still on debate, either in ‘virtual island’ (10.1126/science.309.5743.1997) or in ‘real island’ (10.1038/s41396-020-0657-8) habitats. Additionally, biotic interactions are crucial for diversity maintenance on islands. Whether biotic interactions can additionally predict microbial diversity on islands needs further explorations. Nonetheless, recent reviews seem to support the integration of microbial ecology and macroecology in a unified theoretical framework (10.1016/j.tree.2018.08.005; 10.1111/brv.12567).

Erman’s birch forest on Changbai Mountain (NE China) is considered to be a delicate but well protected subalpine ecosystem. Only one tree species (Betula ermanii, a plant species associated with root symbiotic ectomycorrhizal fungi) is distributed along more than 430-m vertical gradient covering the timberline of Changbai Mountain, which is very sensitive to climate change. Each individual tree is like an independent ‘virtual island’, which harbors diverse ectomycorrhizal (EcM) fungi. EcM fungi facilitate seedling establishment, confer stress resistance, and thus determine the landscape and dynamics of the timberline. However, EcM fungal diversity pattern and their underlying mechanism are still unknown in the timberline ecosystems.

In this study, we sampled 84 fine roots and 84 neighboring soils of B. ermanii along the vertical gradient. Based on the ‘tree island’ concept that was proposed by Janzen in 1968 (10.2307/2459347), we tested the application of IBT to predict EcM fungal diversity in this relict timberline ecosystem and asked whether does EcM fungal diversity increase with increasing diameter at breast height (DBH) and decreasing distance to forest edge (DFE). Furthermore, we tested the possible effect of biotic interactions (i.e., diversities of other dominant fungal guilds in the same niches) on EcM fungal diversity, when accounting for 28 soil properties, 18 root biochemical traits, elevation, slope, spatial vectors, DBH and DFE. For example, given that most EcM fungal lineages have involved independently from saprotrophic fungi (i.e., the evolutionary source effect; 10.1038/nrmicro.2016.149), we assume a positive diversity relationship between EcM and saprotrophic fungi.

With the warming-induced upwards migration of treeline on Changbai Mountain, EcM fungal diversity of B. ermanii is expected to dramatically shift in future. This change is supposed to strongly co-vary with the shift of saprotrophic fungal diversity, which will together give a feedback to climate change and landscape vegetation dynamics through fungal-associated biogeochemical processes. 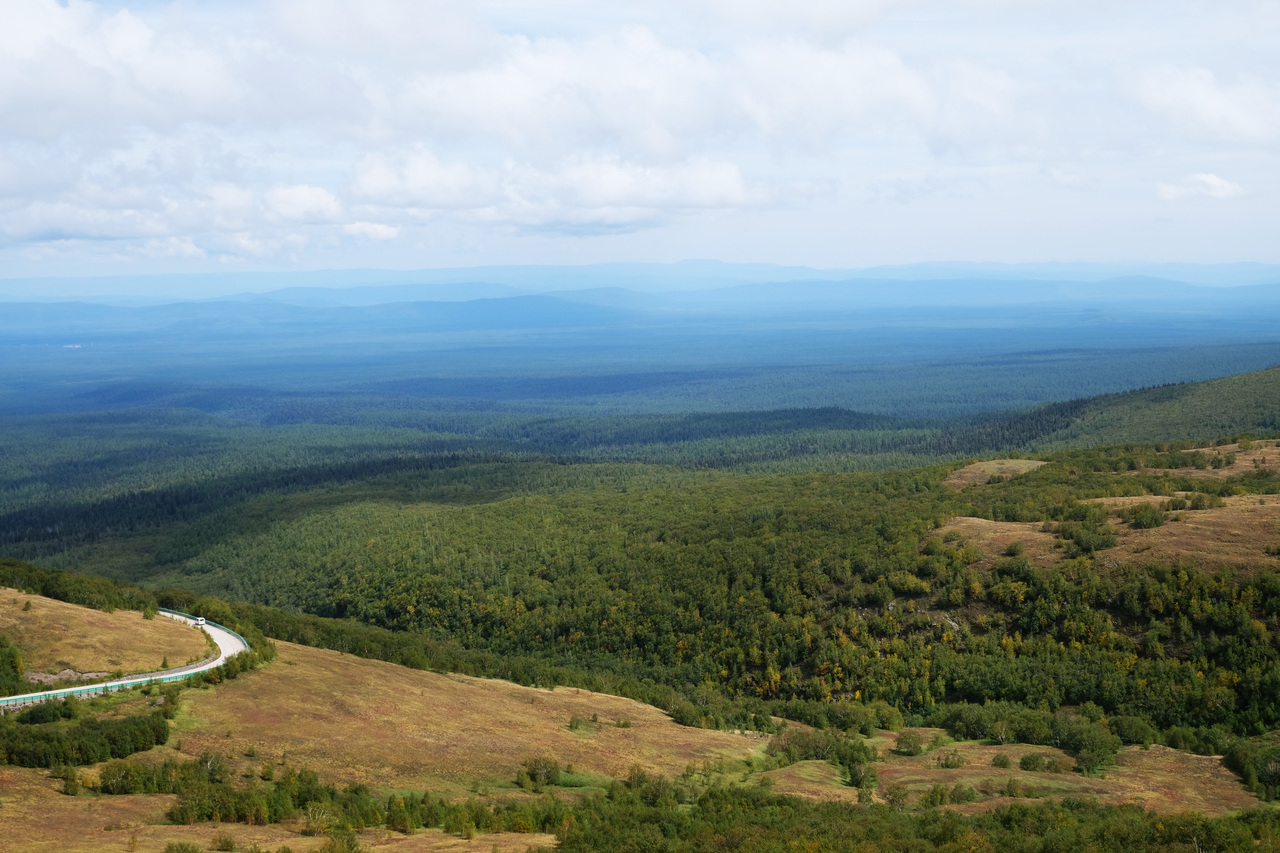