A community from Nature Microbiology
Contributor Nature
Behind the paper, Coronaviruses: Past, Present and Future

Covid-19 and Surprises in science

The papain-like protease (PLpro) of SARS-CoV-2 is required for the processing of viral polypeptides and the assembly of new viral particles. SARS-CoV-2 uses this enzyme to dampen the anti-viral immune response, helping the virus to modulate the host’s immune system to its own benefit.

Our lab focuses on understanding the complexities of ubiquitination and its relevance in different cellular contexts. Our interests also lie in unraveling the hidden secrets of ubiquitination in prokaryotes, which do not possess the gene for ubiquitin, but encode enzymes involved in its conjugation and deconjugation (E3 ligases and Ub-specific proteases).  Our focus in the lab was to understand how Salmonella and Legionella infection perturbs the ubiquitination system of the host cell.

The recent outbreak of SARS-CoV-2 made a huge impact on our daily habits, affecting both our personal and professional lives. The world-wide lockdown made research more challenging – halting our lab activities for several months. For the first time in our scientific careers, the whole team was obliged to work from home. This also had its advantages – allowing more time to read, reflect upon our research and plan experiments, which could later be tested on the bench. Since COVID-19 was a constant presence in our daily lives, we decided to see whether we can apply our expertise on SARS-CoV-2 proteins. Donghyuk Shin,  a postdoctoral fellow in the lab, was intrigued by papain-like proteases (PLpro) of Coronaviruses. PLpro is able to remove ubiquitin from substrates upon infection. Previous studies reported SARS PLpro possesses a deubiquitinase activity. Despite its high similarity to SARS, the CoV-2 amino acid sequence has its own unique motifs, which spiked our interests in understanding its molecular structure and biochemical characteristics. Surprisingly, we found that this protease strongly interacted with ISG15 – a protein known to be involved in the regulation of the anti-viral interferon pathway, making it biochemically distinct from SARS-PLpro. We solved the structure of the PLPro-ISG15 complex and explained the specificity towards ISG15 as opposed to Ub, in CoV-2 and SARS. This suggested differential regulation of interferon-related anti-viral pathways by the two coronaviruses. Moreover, by using primary isolates of both SARS-CoV and SARS-CoV-2 viruses we confirmed this difference in infected cells in culture. 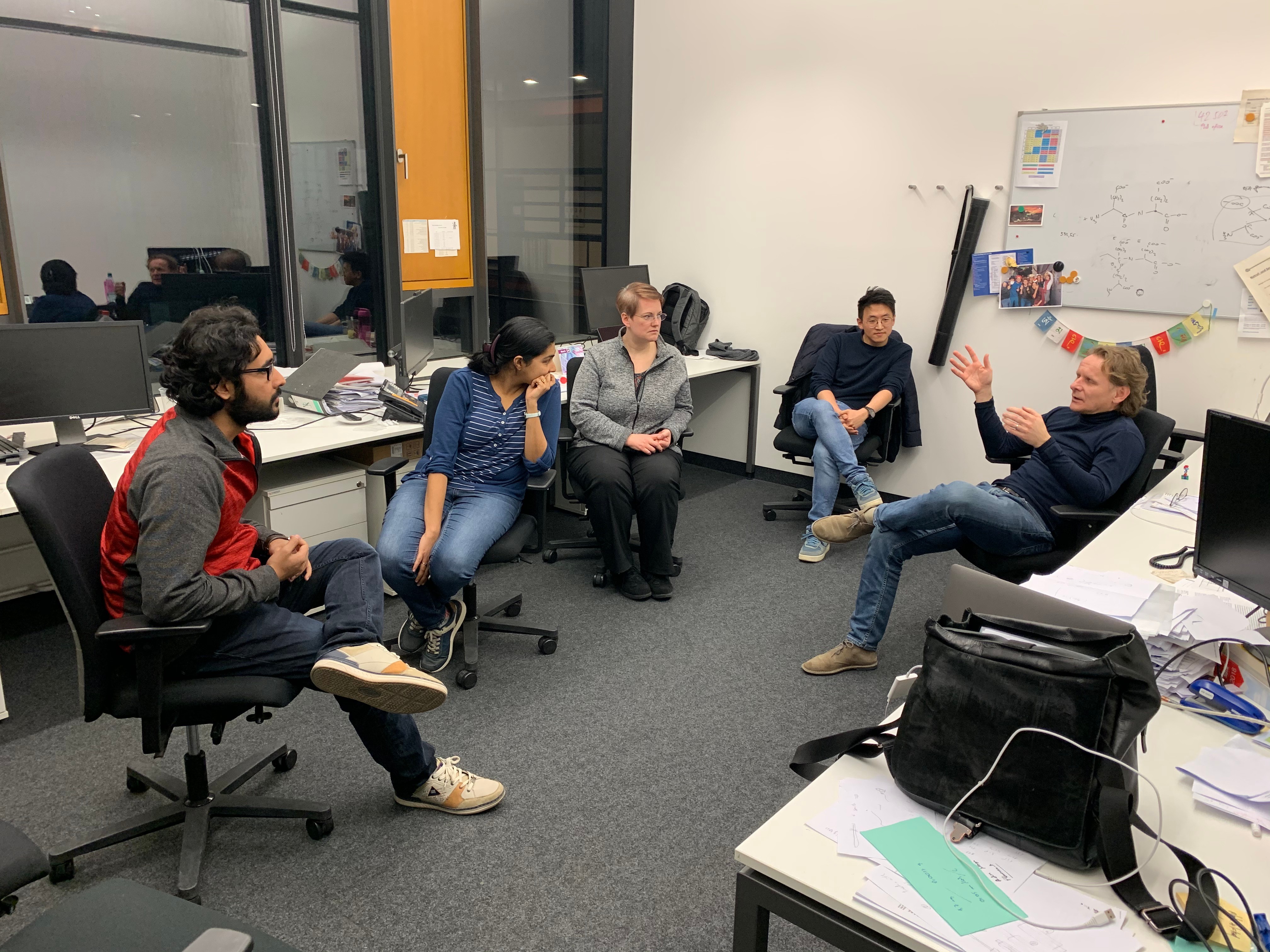 It was mid-March when a group of four scientists in the Dikic lab returned to the lab, taking precautions, working in shifts with all necessary social distancing measures in place. During this difficult time, the main driving force was the complete dedication and belief that we are doing something very relevant. Our studies on PLpro immediately excited the colleagues from the university virology department, who were eager to contribute to our biochemical and biological data in the primary CoV-2-infected cells. The Goethe University Clinic classified all COVID-19-related research as urgent, making sure all necessary reagents are promptly delivered. We were keen to share all the information openly with the scientific community through social media. The immense support we got from scientists all around Europe was critical to start the project, finish it, write it up and publish it on time. Our collaborators from Amsterdam, Frankfurt, Freiburg, Munich and Mainz performed critical experiments and generously shared proteins, antibodies, cells and chemicals. We were also lucky as the previously identified inhibitor of SARS-PLpro (GRL-0617) was also efficient in blocking CoV2-PLpro but not MERS-PLpro. Treatment of SARS-CoV-2 infected cells with GRL-0617 had a double effect: blocking viral replication and increasing anti-viral interferon pathway. We believe that curiosity, serendipity and focused research led us to such exciting findings. 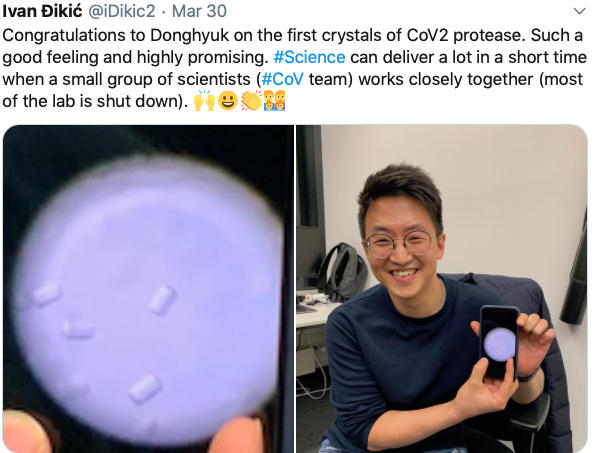 Thus, this paper was a rewarding and unique experience in our careers, underlining how the strength of collaborative research and the exchange of ideas can lead to significant scientific progress.

Back to Coronaviruses: Past, Present and Future
Next 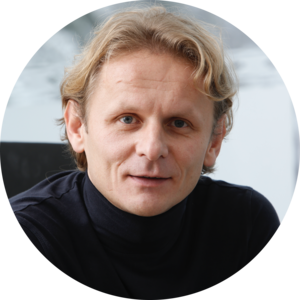