Canada, to date, has not done enough to support global Covid-19 vaccine equity. Canada's safety and global security as a whole are immensely improved when all countries have capacity to make their own tests, vaccines and treatments. This is the best way to prepare for the next pandemic.
Madhukar Pai
Associate Director, McGill International TB Centre
Follow
Like Be the first to like this
0

Last April, I was lucky to get my first vaccine shot in Canada. At the same time, people in India, my other country, were not as fortunate. A catastrophic delta wave ripped through a largely unvaccinated country. In 3 months, an estimated 2.7 million Indians died. No words capture the trauma & suffering. Contrary to popular opinion, low and middle-income countries have borne the highest burden of excess deaths during this crisis.

India is in a much better shape today, vaccinating over 85% of the adult population, and able to manufacture vaccines.

Sadly, other countries have not had this  access or success. Today, nearly 2.8 billion people, primarily in low and middle-income countries, are yet to receive their first dose. Only 15% of the population of low-income countries has even had 1 dose.

Even as we are rolling out 4th doses for ourselves, we have left behind nearly a third of the world’s population. This will come back to haunt us.

The pandemic is far from over. The virus is rapidly evolving, becoming more transmissible. We are already seeing new waves in China, India, South Africa, even here in Canada, because of sub-variants.

Letting this virus rip through the world is a terrible strategy. We cannot afford more deaths, long Covid, new variants, and economic losses.

We cannot vaccinate & boost only rich countries and end this pandemic for ourselves. We have to end it everywhere. Therefore, the most selfish thing rich nations can do is help vaccinate the world, and equitably distribute tests and anti-viral treatments.

Vaccinating the world is a dream investment. The Economist magazine called it the ‘opportunity of the century.’ Nobel Prize winner, Joseph Stiglitz, called it a ‘no-brainer’ investment.

And yet, Canada, one of the richest nations in the world, has not done enough to achieve vaccine equity. Canada's actions have not matched stated intentions. Canada has only donated about 15 million doses. Canada has stayed silent on the TRIPS waiver that over 100 countries have supported. Canada's global reputation, sadly, is that of a ‘vaccine hoarder.’ And, tragically, the country might be throwing away millions of unused vaccines in the coming months. These could have been donated last year, when there was a dire need? Many lives could have been saved.

Yes, Canada has given money, and that is laudable, but charity is not the answer for this pandemic or the next pandemic.

What countries want is justice and fairness, not charity. They want to be self-reliant and not dependent on trickle-down donations. Dr John Nkengasong of Africa CDC put it eloquently: “Never ever should we have had to keep counting on externalities to take care of our own security needs. A key pathway for collective global security is an Africa that is self-sufficient.”

Canadians should get self-sufficiency. When vaccines become available, the country did not have any ability to make them. Canada was desperate for shipments from other countries. Today, the country has a Canadian vaccine and is investing in domestic manufacturing. Surely, other countries deserve the same chance?

The lack of action on TRIPS waiver is disappointing and puzzling. Most Covid vaccines have received public investments, paid by tax-payers. Should the whole world not have access to them during a global crisis? Aren’t people more important than pharma profits?

TRIPS waiver, admittedly, is not sufficient by itself. But, in combination with technology transfer, domestic investments, and initiatives such as WHO mRNA hubs, it could change the game. For example, if a new generation of Covid vaccines were needed, again rich nations will clean up the shelves, and low-income countries will be left behind. But if lower-income countries had the technology, they could develop better vaccines.

Canada's safety and global health security is immensely improved when all countries have capacity to make their own tests, vaccines and treatments. This is the best way to prepare for the next pandemic.

I sincerely hope Canada will do 3 urgent things:

Even as rich nations are “moving on,” declaring the pandemic over, and cutting back on global vaccination efforts, the scientific, moral, and economic case for vaccine equity remains powerful. It is never too late to do the right thing.

Where Can I Publish My Global Health Blog Post or Op-Ed? 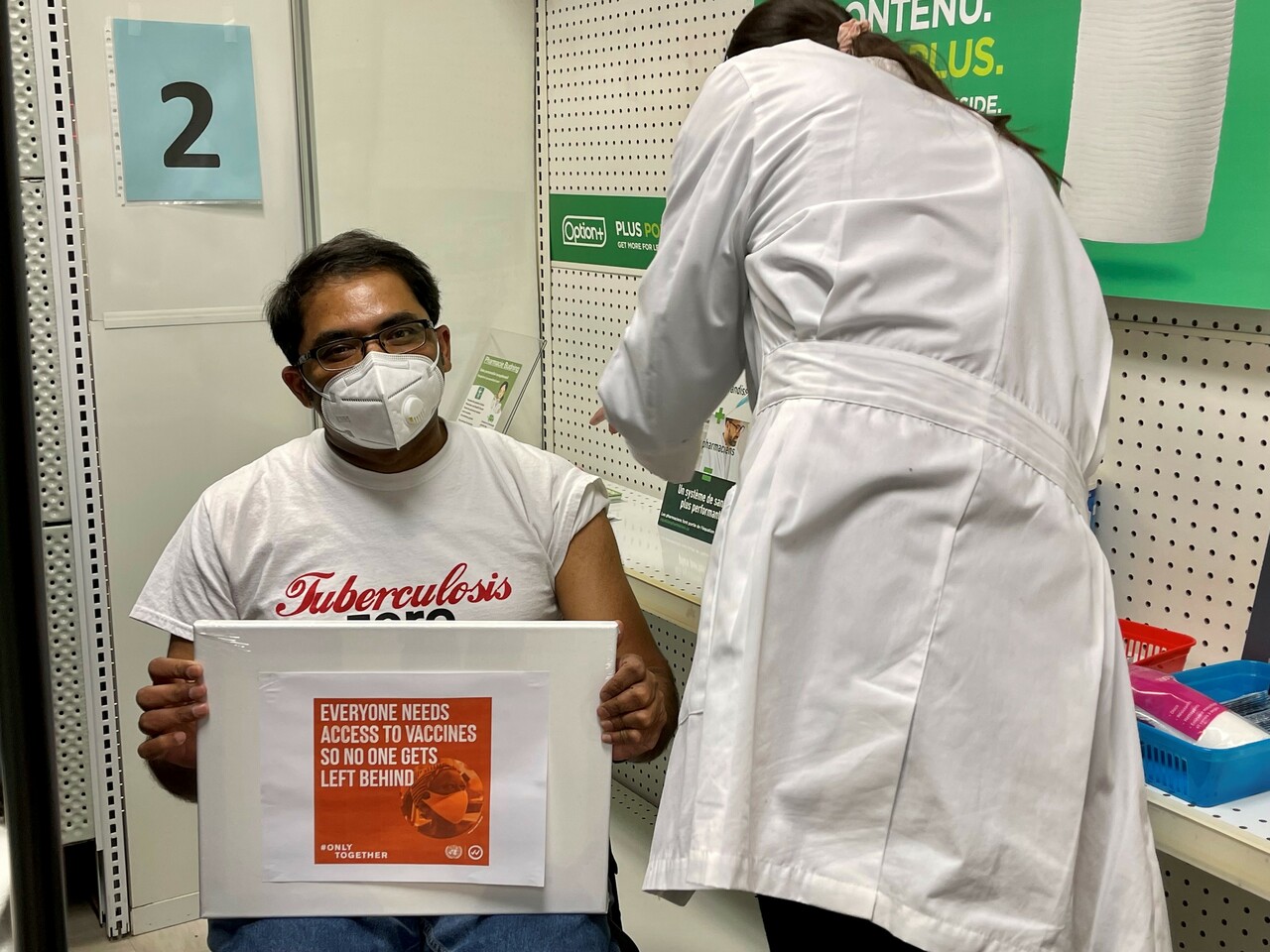 Canada, to date, has not done enough to support global Covid-19 vaccine equity. Canada's safety and global security as a whole are immensely improved when all countries have capacity to make their own tests, vaccines and treatments. This is the best way to prepare for the next pandemic.