+3
Henriette Lyng Røder and 3 others View all
Postdoc, Microbiology, University of Copenhagen
Follow 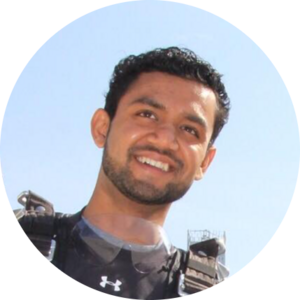 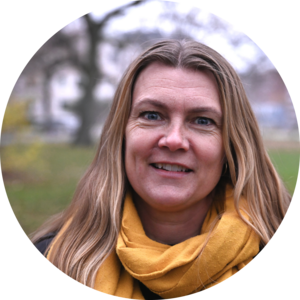 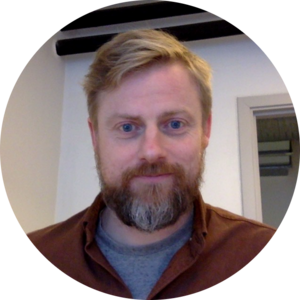 Bacteria can rapidly adapt to a wide array of environmental changes and challenges. They thereby ensure their survival even under otherwise detrimental conditions, such as exposure to high doses of antibiotics. Such adaptation is driven by bacteria’s renowned ability to exchange genes horizontally, meaning that genes from one bacterium can transfer to another, even to those belonging to different phyla. Rampant shuttling of antibiotic resistance genes is typically mediated by plasmids that transfer by conjugation—a process where the plasmid transfers a copy of itself from one cell to another. Plasmid conjugation is thus a main reason that antibiotic resistance genes are so widespread among bacteria, because it occurs even in the absence of antibiotics. Despite its significance, we have a limited understanding of how plasmids are maintained in bacterial populations without plasmid specific selection. Plasmids are beneficial to their bacterial host when selected for; however, they are also a metabolic burden in the absence of selection. Therefore, in this project we set out to study how plasmids are maintained in biofilm communities, which is the most widely adopted state by bacteria in nature.

A biofilm is an aggregate community of microorganisms embedded in an extracellular polymeric matrix, forming three-dimensional structures. This leads to the generation of heterogeneity with chemical gradients with zones of high and low bacterial metabolic activity. Biofilms are ubiquitous, ranging from soil to clinical settings, illustrating the importance of understanding how plasmids are maintained in these microbial communities. Furthermore, biofilms have previously been speculated as hotspots for plasmid transfer because of the high cell density and structural stability between the members. By combining previous knowledge on biofilms, plasmid biology and bacterial metabolism, we conceived an experimental design to test if biofilms function as plasmid reserves. We hypothesized that plasmids would be maintained at a higher degree among cells embedded deeper within biofilms as these are slow growing or inactive. To test this, we used two versions of Pseudomonas putida, one that is able to form a biofilm and actively disperse, and a mutant that forms biofilm but is unable to disperse.

To efficiently monitor biofilms and their plasmid content at the single cell level, we designed a dual reporter system (Fig. 1). In this system, the chromosome of the plasmid host was complemented with a gene encoding green fluorescence protein (GFP) expressed from a LacIq repressible promoter. The conjugative plasmid was complemented with red fluorescence (mCherry) in addition to lacIq. Thus, plasmid containing cells were red, whereas in the event the plasmid was lost, GFP was expressed. By utilizing this system, it was possible to determine plasmid loss both in planktonic cultures and biofilms in a spatiotemporal manner. Our overall conclusion from this study is that biofilms can indeed act as plasmid reserves and we observed how the dynamic structure of biofilms directly impacts the number of plasmids that are retained.

To ensure that the dynamic remodelling of biofilms was indeed linked to plasmid maintenance, we embedded cells in alginate beads. Here the cells are confined to their microcolony without the possibility of dispersal. This model allowed us to confirm that our results were linked to the dynamic biofilm structures. Our findings spotlight how biofilms are conducive towards maintaining genetic diversity and accessory functions in bacterial communities, thus adding a functional layer beyond their already known role in protecting bacteria from environmental stressors.

Click here to find our paper: Biofilms can act as plasmid reserves in the absence of plasmid specific selection

A rule of thumb for disentangling root- microbiome interactions