Bacteria play a key role in soil health and ecosystem function. However, only a small fraction of the community are growing at any one time, with the majority thought to persist across various stages of dormancy. Microbial dormancy is a ‘bet hedging’ strategy which allows bacteria to survive the challenging conditions of the soil environment such as water and nutrient limitation and intense resource competition. Historically, metabolism was thought to be largely shutdown during microbial dormancy, though recent evidence suggests that some bacteria in-fact broaden their metabolic repertoire to other exogenous substrates such as trace gases during this state to enhance their chances of survival 1–5. Over the last five years, an increasing number of bacterial isolates have been shown to possess the metabolic flexibility to harness the hidden energy from atmospheric trace gases such as hydrogen and carbon monoxide to enhance their long-term survival during this state 6–15. The trace gases hydrogen and carbon monoxide are highly favourable energy source for bacteria. This reflects they are ubiquitous in soils due to atmospheric and edaphic sources, have a high energy yield and low activation energy, and passively diffuse across cellular membranes. As the majority of soil bacteria persist in a dormant state, we hypothesised that the oxidation of trace gases may in fact represent a broad generalist rather than a specialized niche strategy as previously thought. To test this, we integrated measurements of trace gas oxidation activity, both in the field and laboratory, and genome-resolved metagenomics of soil samples collected across a number of diverse Australian soil biomes. In the field, we simultaneously measured fluxes of hydrogen, carbon monoxide and methane between the soil and the atmosphere. We used custom-made static flux chambers to incubate soil at the interface with the atmosphere to quantify trace gas concentration in the chamber headspace, leading us to find that most of the sampled soils acted as a major sink for trace gases. 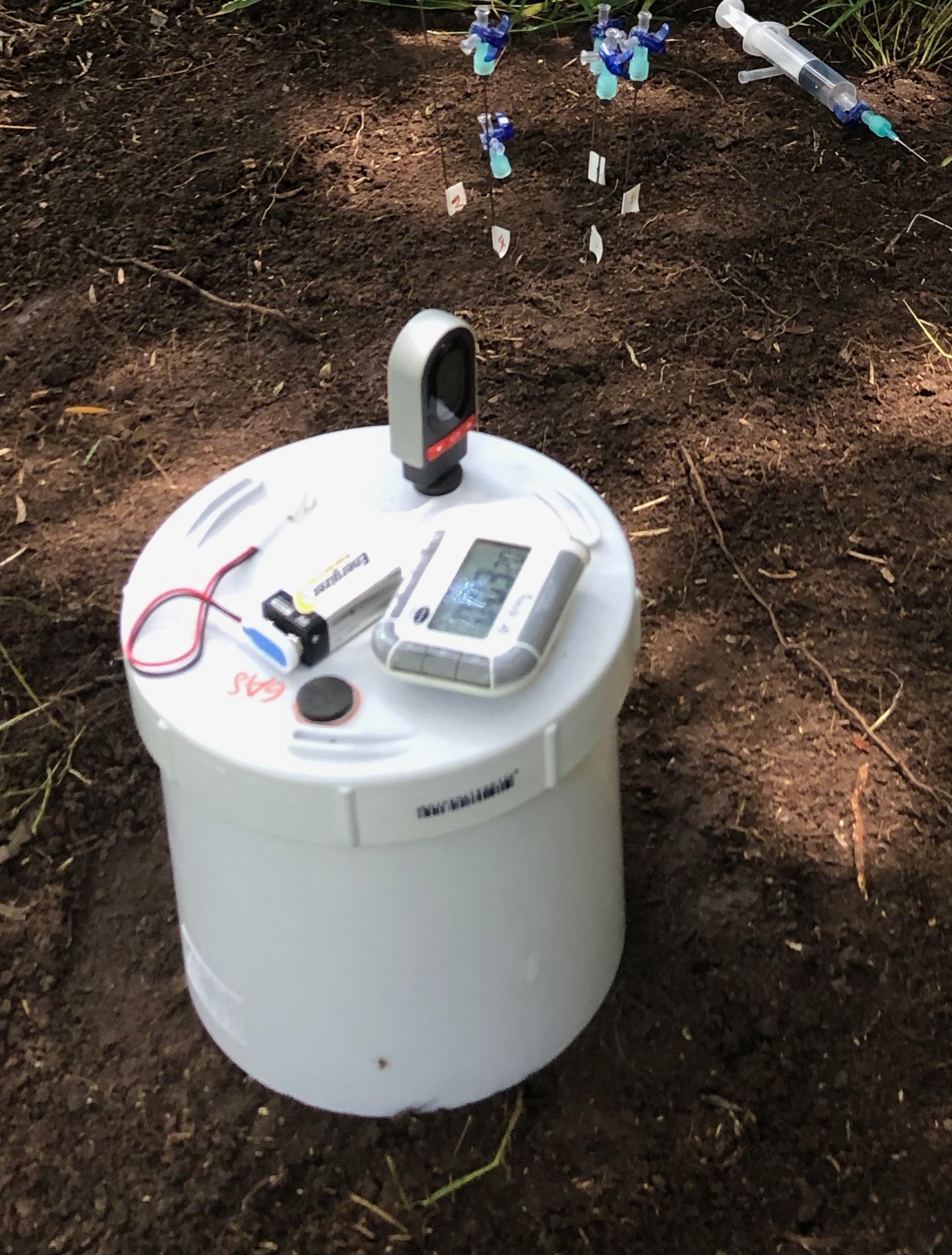 Measuring trace gas fluxes in situ using a flux chamber. Front: Chamber used to measure hydrogen, carbon monoxide and methane fluxes between the soil and the atmosphere. The lid harbours an internal battery powered fan, a rubber septum for sampling, a thermometer to track changes in temperature and a stopwatch. Back: Gas syringe and steel capillaries fitted with an air lock to sample depth resolved soil-gas concentrations.

Our metagenomic studies from Australian and global soils revealed, that unlike previous estimates, which had suggested ~1% of soil taxa possess the ability to utilise trace gases16–18, over 70% of the soil community had the metabolic potential to utilize energy from atmospheric hydrogen or carbon monoxide. Our results confirmed that the methanotrophs – bacteria which oxidise methane to meet their carbon and energy needs – are indeed specialists and remained rare members of the soil community. These observations were also reflected in our biochemical measurements which showed a much more rapid oxidation of atmospheric hydrogen and carbon monoxide than methane. Notably, we identified that the phylum Gemmatimonadota is potentially capable of methane oxidation, building on recent discoveries of methylotrophy is this phylum19. Finally, thermodynamic calculations showed that the energy generated by the oxidation of these trace gases was sufficient to meet the minimal energy needs required to maintain these communities during dormancy. 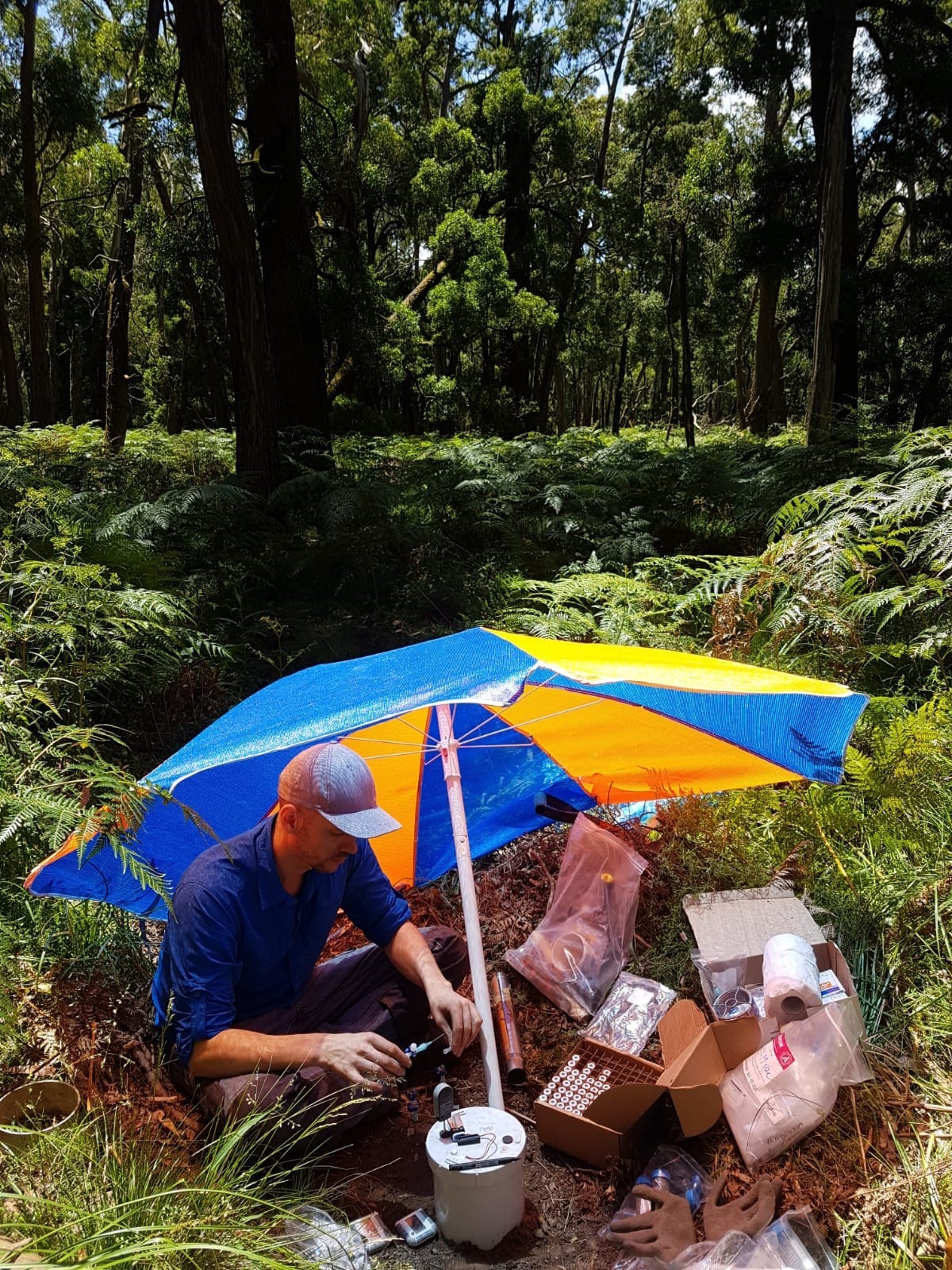 In summary, our study findings suggest that trace gas metabolism of hydrogen and carbon monoxide is a far more common trait than previously thought. Until now, soil bacteria where thought to live primarily on organic compounds; in contrast our findings show that the majority of the community can use inorganic energy sources such as hydrogen to sustain themselves. These findings have broad implications in shaping our understanding about the metabolic strategies soil bacteria utilise to survive and maintain their biodiversity under growth limiting conditions. They also highlight the important role of soils in controlling our atmospheric composition including the breakdown of anthropogenic poison such as carbon monoxide and greenhouse gases such as methane. 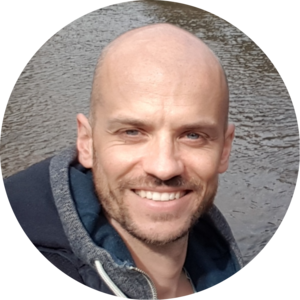