Fermentation in vitro model is a reliable way to study the safety of phages towards the microbiota. The outcome of phage Ace when in contact to colonic microbiota was analysed by a shot-gun metagenomics analysis.
Graça Pinto, Hauke Smidt & Joana Azeredo
3 contributors
Like Liked by Evelina Satkevic and 2 others
0

Bacteriophages, or simply phages, are the viruses of bacteria and therefore can only infect bacterial cells. Phages have potential to be used as biocontrol agents in the food industry. In fact, several phage-based products are already commercialized to be used in the food industry in the United States and other countries. However, in the European Union this scenario is yet to be seen. As some regulatory hurdles are impairing the approval of such products, due to safety concerns, the goal of my PhD project was to create a set of different assays that could be used to scientifically assess the safety of a phage. Phage Ace that targets Shiga-toxin carrying Escherichia coli (STEC) was then isolated, characterized and shown to be efficient at controlling the growth of its host. Moreover, we could show that phage Ace did not induce the appearance of Bacteriophage Insensitive Mutants of its host. Phage Ace also did not induce Shiga phages (temperates phages) or Shiga toxin (the major virulence factor of STEC).

Another safety concern is the possible passage of viable phage particles to the gastro-intestinal tract where they could perturb the normal microbiota. As a matter of fact, when performing phage Ace characterization, we observed that this is a phage that tolerates low pH values, and so we were eager to see if it would reach the intestine when ingested. For that, we used a static model that mimics the human digestion. We showed that phage Ace reaches the intestine with a high number of viable phage particles. And so, the next step of the work was the evaluation of the impact of Ace on the gastro-intestinal tract microbiota. The challenge then was to choose the right model to be used.

There are several different models described that could be used. The intention was to find a reliable model that could be used as a standard protocol to perform a first safety assessment. Animal models, for example, are complex models, which are laborious and very expensive, and with serious ethical issues. Therefore, in vitro fermentation models were then considered for this study. The model and the conditions used are illustrated in figure 1.

Figure 1. Overview of experimental design. Each bottle contains the faecal slurry of healthy donors. Phage Ace was added together or in combination with the host, STEC 5947 strain. STEC strain was also added alone. The bottles were maintained at 37 ºC for 24h under agitation.

By performing a shotgun metagenomics analysis, it was possible to show that phage Ace had no impact on the microbiota composition (Fig 2). However, the addition of the STEC strain, phage Ace host, led to a perturbation. This was also observed for the fermentation metabolites, which were different when the STEC strain was added. Indicating that the perturbation observed at the microbiota level had an impact on the fermentation outcome.

Figure 2. The relative abundances by the end of fermentation for all experiments performed.

The model used is simple, however, it allows the use of complex microbiota, which is an important feature for the phages’ safety assessment. Based on the observations made during the fermentation progress, we could conclude the use of this model can even be simpler and cheaper, since the perturbation observed in the metagenomics study was also observed by only measuring the metabolites. To learn more about how this model can be used have a look into the full story in the article:

An in vitro fermentation model to study the impact of bacteriophages targeting Shiga toxin-encoding Escherichia coli on the colonic microbiota. 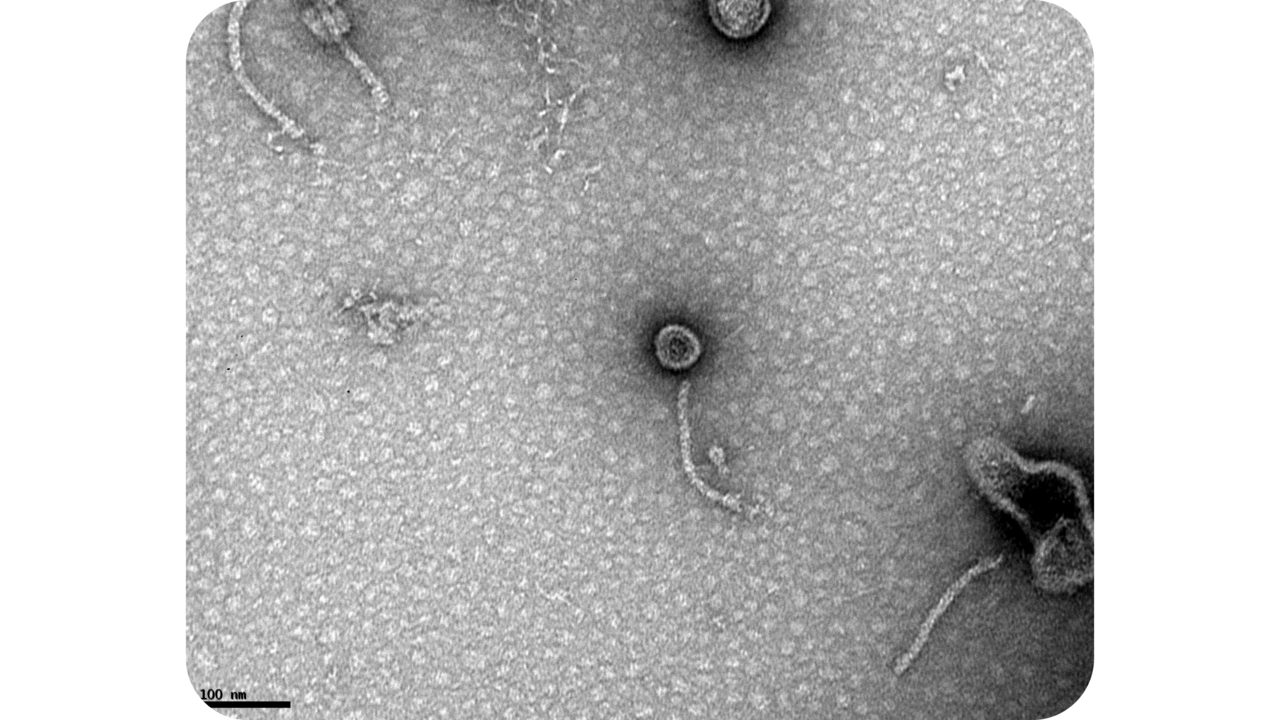 Fermentation in vitro model is a reliable way to study the safety of phages towards the microbiota. The outcome of phage Ace when in contact to colonic microbiota was analysed by a shot-gun metagenomics analysis.