We rather think of proteins having a particular defined function. In this work, we show that a single amino acid substitution in a patatin-like phospholipase dramatically enhances or even provides novel functionality, which significantly transfigures morphology and physiology of the cells.
Ute Römling
Professor, Karolinska Institutet
Follow
Like Liked by Salvatore Mandalà and 2 others
0

Microorganisms including bacteria can display vastly different shapes and sizes but can also alter shape and size as part of their natural development. Escherichia coli, a rod-shaped commensal bacterium of the human gut, readily alters its shape upon exposure to a variety of stresses. Upon many occasions such as exposure to certain antibiotics, but also upon escape from intracellular biofilms, E. coli stalls cell division, but still grows in length, which leads to the development of filamentous cells.

In our work, we discovered a single amino acid substitution in a horizontally transferred patatin-like phospholipase to dramatically manipulate various morphological and physiological functions in the model laboratory strain E. coli K-12 MG1655 in contrast to the wild type protein (Figure 1). As one of the most pronounced phenotypes, overexpression of the variant patatin-like phospholipase promoted extensive cell filamentation and concomitantly inhibited motility by early downregulation of flagellar appendages.

Surprisingly, despite their fundamental role in lipid turnover, patatin-like phospholipases have rarely been investigated in Bacteria. As an almost exceptional example, the subject of this study, the patatin-like phospholipase CapV, has been originally identified as the receptor for the novel second messenger 3’,3’-cyclic AMP-GMP synthesized by the dinucleotide cyclase DncV. The capV-dncV gene cluster as part of a horizontally transferred signaling module is present in the current pandemic Vibrio cholerae El Tor clone, in animal and plant derived E. coli strains and the hospital acquired pathogen Klebsiella pneumoniae.

by Fengyang Li and Ute Römling

I studied Biochemistry at the Technical University of Hannover, Germany graduating with a MSc in Biochemistry in 1989. Subsequently, I obtained my PhD at the same university in 1993. After five years of postdoctoral research at the Medical School of Hannover and the Karolinska Institutet, Stockholm, I was appointed Junior Research Group Leader at the Helmholtz Institute for Infection Research, Braunschweig, Germany in 1998. In 2002, I gained a position as an Associate Professor in Molecular Microbiology at the KI obtaining a 5 year ‘Elitforskartjänst’. In 2012, I obtained the position as a Professor in Medical Microbial Physiology at Karolinska Institutet. The major focus of my research is on regulation of biofilm formation in microorganisms, biofilm composition and interaction of biofilms in different environments. I am interested in basic research as well as the clinical and environmental aspects. In addition, we are interested in persistence mechanisms of world-wide spread of Pseudomonas aeruginosa clone C. In total, I have published 100 papers of original work, 28 reviews and 13 book contributions. I am engaged in education, organization of conferences and serve the scientific community also with a variety of several other activities. 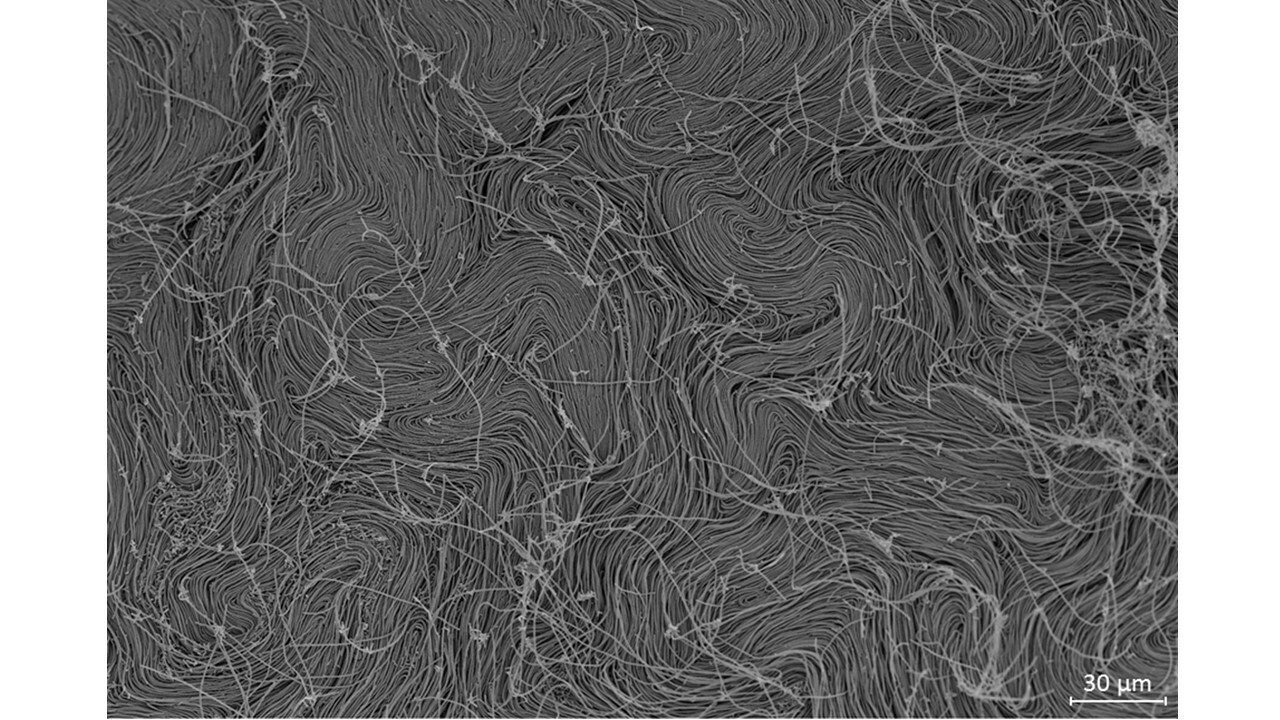 We rather think of proteins having a particular defined function. In this work, we show that a single amino acid substitution in a patatin-like phospholipase dramatically enhances or even provides novel functionality, which significantly transfigures morphology and physiology of the cells.