Is polymicrobial carriage in these children driving the structural and functional changes in the gut that lead to growth retardation?
Ellen Besa
Research Scientist, Tropical Gastroenterology and Nutrition Group, University of Zambia School of Medicine
Follow
Like Liked by Ben Johnson
0

Studying the intestinal pathology of undernourished children in Zambia with persistent stunting reveals that adaptation to pathogen exposure in early life may explain why children with stunting do not respond well to nutrient supplementation.

Worldwide, 5.6 million children die before their firth birthday each year, with 80% of these deaths occurring in sub-Saharan Africa and Asia. Almost half of these deaths occur in children with malnutrition and it has been suggested that this may be due to an elevated susceptibility to life threatening infections. In Zambia, 35% of our children are stunted, 4% are wasted and 12% are underweight. Our research team has carried out malnutrition-related work in a disadvantaged community for over two decades and have found that enteropathy, a subclinical condition that is defined by alterations in mucosal structure and function is almost universally present in children with malnutrition (Figure 1).  Repeated enteropathogen exposure also contributes to growth failure resulting from epithelial damage and consequent microbial translocation.

In the 9 years I have been part of this research team, I have spent a considerable amount of my time running assays that are indicative of the levels of microbial translocation (Lipopolysaccharide (LPS), Lipopolysaccharide binding protein (LBP), inflammation (soluble CD14) and epithelial damage (intestinal Fatty Acid Binding Protein) in different disease states. During the course of this work, a pattern emerged where those with significant epithelial damage had evidence of high levels of microbial translocation. However, one day we realised that contrary to our expectations, circulating biomarkers of translocation were improving as stunted children got older (Figure 2).

Figure 2: Biomarkers of translocation at different ages at baseline (blue), when non-response is declared (magenta) and in controls (cyan).

I first noticed this for LPS, but as data emerged it was apparent that this was absolutely consistent across a range of biomarkers of translocation. It was clearly not due to reduced pathogen burdens (Figure 3) and it was Beatrice Amadi, our senior paediatrician, who first said “it might be an adaptation”.  Once we looked at it from this perspective, it seemed that the penny dropped, and the data made sense. We look forward to further studies of microbial translocation in other geographical settings, and whether the Amadi hypothesis stands the test of time. 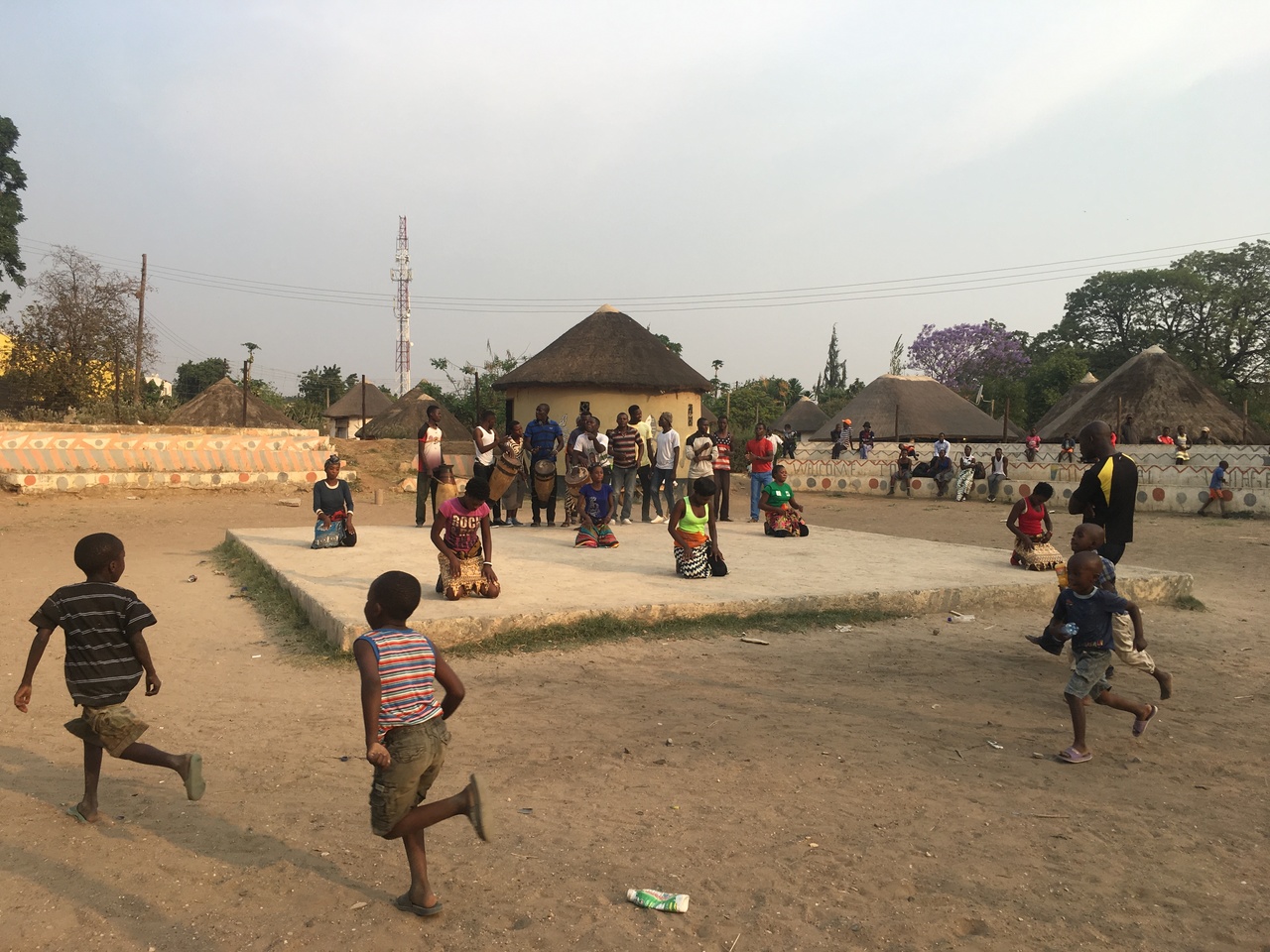 Is polymicrobial carriage in these children driving the structural and functional changes in the gut that lead to growth retardation?