Chris Bowler of the Institut de Biologie de l’Ecole Normale Supérieure, France, shares his experiences in working in the marine sciences
Heidi Burdett
Editor, Nature Microbiology
Follow
Like Be the first to like this
0

I work on a group of photosynthetic micro-eukaryotes called diatoms. In the textbooks you’ll read that they are the most important group of phytoplankton in the ocean, responsible for about 40% of oceanic primary production and key players in the biological carbon pump that sequesters CO2 from the atmosphere in the ocean interior. We want to learn about their evolution and how they have come to be so successful in the contemporary ocean. We work in the lab to understand the functions of individual diatom genes and as part of the Tara Oceans project to learn more about diatom distributions and functions in the global ocean.

I was trained both in microbiology and plant molecular biology, so when I set up my first lab in a marine station at the Stazione Zoologica in Naples, Italy, it was a natural move to work on marine phytoplankton. I was inspired by many colleagues and realized how much there is to learn about these organisms, but also realized how limited were the tools to explore them at that time. In the last couple of decades we have made huge progress, thanks both to advances in molecular biology and in ocean observation.

There is so much to discover. Although planktonic organisms are microscopic they provide the input organic material that is transferred up the food chains and are the engines of Earth’s biogeochemical cycles that made and maintain our planet habitable. They have impacted the climate and yet are also affected by climate change. We need to understand these feedbacks, but we lack basic information about the composition of planktonic communities, the interactions between individual components, and the roles they perform in marine ecosystems.

Because the ocean goes beyond national borders there is a lack of governance and equitable management of resources. The ocean is a huge resource and yet by belonging to everybody it ends up being nobody’s responsibility. We need effective international mechanisms that go beyond national interests to develop common tools to study the global ocean, and we critically need to understand the feedbacks between marine ecosystems and the climate system. EMBL and CERN are great inspirations for how to promote fundamental top-level research at an international level. It would be great to have such a research institution for the oceans.

With acidification, increased temperatures, deoxygenation, pollution and microplastic contamination, the oceans are in bad health. All of these changes have happened over the last decades as man has become the most powerful biogeochemical power on the planet. Yet the ocean is also our greatest asset to buffer the effects of climate change. It is therefore our moral responsibility to protect it, and we can start to do that by raising awareness beyond the scientific community. The oceans finally got a mention, for the first time, in the treaty that was signed following the COP21 climate conference in Paris. That’s a huge achievement by those who lobbied to give the ocean a voice, but we need to continue and we need more basic research to understand the links between ocean processes, marine planktonic ecosystems, and climate.

Around the World in 80 Microbes 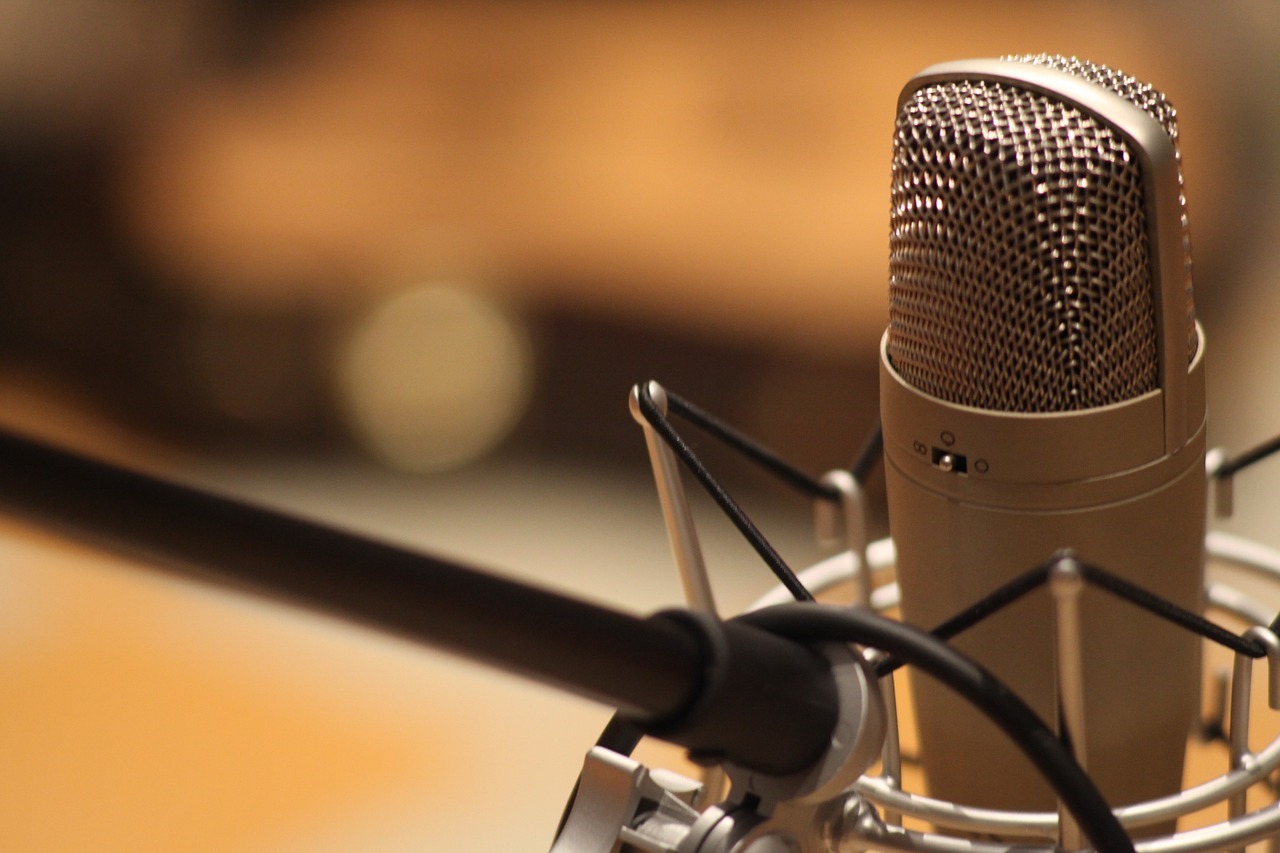