The amyloid protein TasA is a main component of the extracellular matrix in Bacillus subtilis biofilms. Here the authors show that, in addition to a structural function during biofilm assembly and interactions with plants, TasA contributes to the stabilization of membrane dynamics during stationary…

In science, you often stumble upon an unexpected result while aiming at something completely different. However, when you start pulling the thread, in the end, you find out that everything makes sense.

In our group (BacBio Lab), we aim at characterizing the extracellular matrix (ECM) of the biofilm of Bacillus subtilis – a model organism in the study of biofilm formation and a well-known biocontrol agent used in sustainable agriculture – with the idea of knowing the contribution of this bacterial structure to the interaction of B. subtilis with host plants. Biofilms are surface-attached communities formed as a result of a cell differentiation process that ends with the secretion of a multifunctional ECM which, for simplicity, maintains the cohesion of cells and confers protection to the colony. The ECM is a network comprised by elements very diverse in nature. Our work is mainly focused on the functional amyloid TasA, the main protein component of the ECM and thus essential for the proper assembly of the biofilm.

Amyloids are proteins infamously known by their association with diseases. However, the ability of proteins to adopt an amyloid fold serves very diverse purposes in nature, designating some of these proteins as functional amyloids. In our study we observed that a mutant lacking tasA, and therefore disturbed in biofilm formation, was impaired in survival over plant leaves but, surprisingly, retained potent antagonistic activity. In other words, an organism that struggles to subsist in a very unfavorable environment is still able to successfully outcompete other microorganisms. This is doable thanks to the production of almost 10-fold higher amounts of antifungal compounds compared to the wild type strain. Interestingly, we found out that this is a piece of a more complex and interconnected puzzle that involve changes in the expression levels of one third of the genes in the absence of this protein (Figure 1A). These changes pointed to a complete alteration of bacterial physiology, something that we could not explain by only considering the structural role of TasA in biofilm formation. By investigating the tasA mutant, we discovered that the cells lacking TasA displayed several cytological disfunctions such as higher levels of DNA damage, reduced tolerance to oxidative stress, hyperpolarization of the membrane potential and increased membrane fluidity (Figure 1B), which all together, resulted in the premature death of part of the population within the mutant colony. Outstandingly, we observed that this cellular alteration is not related to the functionality of TasA in ECM assembly. We observed that TasA is alternatively localized in very specific domains within the bacterial cell membrane, which are involved in the regulation of many cellular functions including cell membrane dynamics.

These findings explain the whole deregulation that takes place in the absence of TasA and let assign the protein a dual functionality in: i) the assembly of the extracellular matrix during biofilm formation and ii) the regulation of cell membrane stabilization and dynamics, both of them contributing positively to the full fitness of Bacillus in the phylloplane. 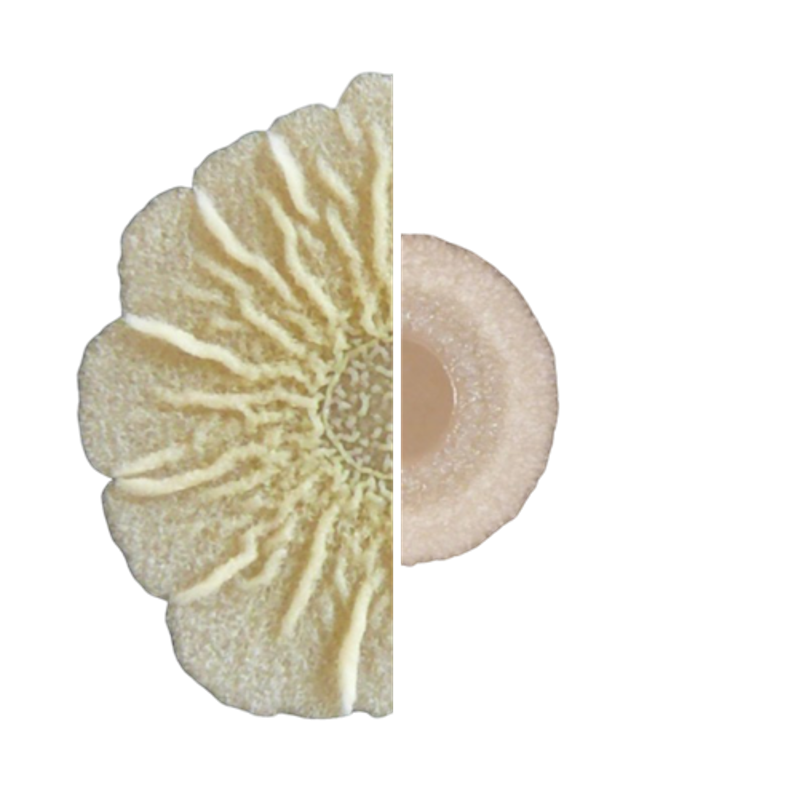