A community from Nature Microbiology
Editor
Coronaviruses: Past, Present and Future

An old drug for malaria kills the new coronavirus

In a very small study, hydroxychloroquine reduced viral load in those ill with COVID-19
Ben Johnson
Magazine Editor, Nature Medicine, Springer Nature
Follow
Like Liked by Warren Raye and 4 others
7

Update, 26th May: Clinical trials have now shown that hydroxychloroquine is not an effective treatment against COVID-19, and indeed increases the risk of a heart attack, especially when taken in combination with azithromycin.

The quintessential English drinks are a cup of tea, and a gin and tonic. Gin, or spirit flavoured with juniper berries, shot to popularity in the 18th Century, and was seen as a scourge of society by many, responsible for unrest and anti-social behaviour. Generally drunk with water, the great cartoonist, William Hogarth, created a celebrated etching of "Gin Lane", showing the evils of this strong alcohol, a copy of which hangs on my living room wall.

Tonic water has a separate history, its bitter taste coming from quinine, a product of the cinchona tree bark, and effective against the malaria parasite, Plasmodium falcipirum. Malaria was an endemic disease in India during the British occupation and so quinine was shipped in. To disguise the bitter taste of the medicine, or "tonic", gin and lime were added, and a summer cocktail was born. Modern gins are flavoured with all sorts, but for me, gin should be juniper, and tonic should be bitter.

Chloroquine, an analogue of quinine, was developed in 1934 and hydroxychloroquine, which has less side effects, was first used in 1955. The latter is now a weapon in a new fight - against COVID-19. A very small study, which is in press at the International Journal of Antimicrobial Agents, shows that patients with SARS-CoV-2 who were given the drug cleared the virus more quickly.

The study, carried out in a Marseille hospital in France, is extremely small and constitutes a rough early phase clinical trial. It was prompted by previous studies in patients in China that seemed to show an anti-viral effect against COVID-19, and a study in the journal Cell Research, which showed that hydroxychloroquine is anti-viral against SARS-CoV-2 when grown in cell culture.

The study participants were all unwell with COVID-19 and were divided into three treatments groups. 10 patients received hydroxychloroquine; 6 patients received hydroxychloroquine, together with azithromycin, which is used to treat secondary bacterial infections, as well as having some anti-viral activity against Zika virus and Ebola; the third group comprised 16 patients who received no drug treatment - the all important control group. In this study, the groups were not randomised or blinded - the patients who withheld consent for treatment or were unsuitable for it formed the controls, and patients who received treatment knew this, and so could be susceptible to the placebo effect.

Six days after treatment the researchers measured the amount of virus in nasal swabs and compared it between the three groups. All six of the patients treated with both drugs and 57% of the patients treated with hydroxychloroquine alone were negative for virus by PCR - they had cleared the infection. This was compared to just 12.5% of the 16 controls.

Chloroquine has been known as an anti-viral for many years, and it works by stopping the virus from getting into our cells. This is also how it works against the malaria parasite. It was a logical drug to test and the laboratory of Didier Raoult are experts in this drug from their decades of work on chronic intracellular bacterial diseases: Q fever and Whipple's Disease.

Donald Trump seems to be a fan of the study, but both the head of the FDA and NIAID are more cautious. Many, many drugs work in small trials, or animal models, but then fail to show an effect in the wider population. Normally a new drug is tested in three phases: the first works out the safe dose in healthy volunteers - this isn't needed for hydroxychloroquine, as it is has been used for decades; the second phase tests the drug in a small number of people with disease, to monitor safety and some signs of efficacy; the third phase involves thousands of people, to test whether the drug really works, and this is the stage at which many promising drugs fail.

On Friday, the WHO announced that four promising drugs will be trialled in a huge multi-centre, multi-country, clinical trial, code-named SOLIDARITY. The drugs are: hydroxychloroquine; an anti-viral called remdesivir that kills the virus in cell culture; two HIV drugs, lopinavir and ritonavir, which were shown to not be effective in a small trial of 199 people in China; and the HIV drugs plus interferon-beta, a natural anti-viral molecule produced in our cells, which is used to treat hepatitis C. There is an excellent summary of the four drugs in Science magazine.

Any patient who is ill with suspected COVID-19 will be able to enrol on the trial and will be assigned one of the four drugs for treatment, or placebo. The doctors, who are under huge pressure at hospitals across the world, will simply record the day the patient left the hospital or died, the duration of the hospital stay, and whether the patient required oxygen or ventilation. They can measure viral load in nasal swabs and other measurements if they have the time and resources. As the data starts to trickle into the WHO, we will know if any of these four drugs are really effective in reducing severe disease.

For those of us partial to a G&T in the afternoon, sadly the levels of quinine in your average tonic water are too low to act against either the malaria parasite or SARS-CoV-2. At just 15 mg/L you would need to drink about 60 litres, which seems a bit excessive, even for those working from home all day.

Matthieu Mulot
over 2 years ago

The cited study from Pr Raoult, because of poor experimental design and statistics does not allow to draw any conclusion about the efficacy of Chloroquine to treat Covid-19.
It is quite an overstatement to say that chloroquine "kills" the new coronavirus.
To this date, there is NO evidence for such action, in any recently published paper, even from the chinese trials.

Hydroxychloroquine kills the virus in cell culture, as shown in the Cell Research study. This does not mean that this will be an effective anti-viral, as many drugs that are effective in small studies and in vitro do not pass phase 3 trials.

For more detail on how hydroxychloroquine may act against SARS-CoV-2, there is a great comment in Nature Nanotechnology: https://www.nature.com/articles/s41565-020-0674-9

Helen Louring Jensen
over 2 years ago

I don't. I would expect that some doctors will add Azithromycin too, and as long as they record that in the data sent to WHO, it should still be useful.

thanks for your discussion

Many LMIC countries are recommending this drug in their national COCID-19 clinical management guidelines without having any high-quality evidence. Thanks Ben 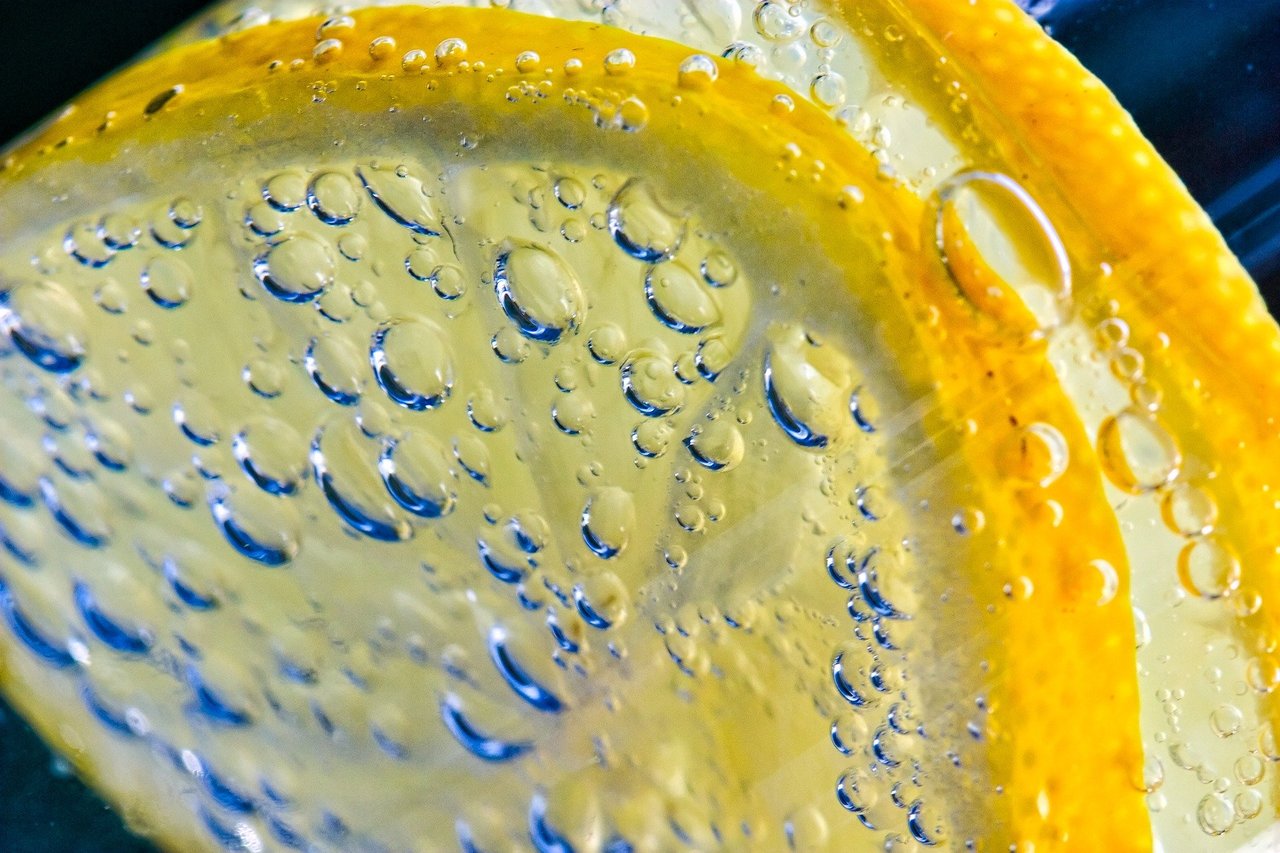 An old drug for malaria kills the new coronavirus

In a very small study, hydroxychloroquine reduced viral load in those ill with COVID-19