A community from Nature Microbiology
Contributor
Coronaviruses: Past, Present and Future , News and Opinion

When metadata indicate that orally administered probiotic strains can help reduce the impact of colds and flu, does it make you wonder about how they might fare in fighting this current Coronavirus pandemic?
Gregor Reid
Professor, Western University and Lawson Institute
Follow
Like Liked by Anna Sandionigi and 5 others
2

Of course, the simple answer is we don't know. But, isn't that the answer to pretty much everything about what this minuscule organism is doing to humanity right now and our response to it?

An ingenious encapsulated sphere holding single-stranded RNA with the ability to home in on lung tissue and use it to multiply. You have to admire its resourcefulness and that of hosts able to effectively limit the damage it causes. That damage comes from the virus killing cells, inducing an inflammatory response and providing bacterial pathogens an opportunity to infect potentially leading to organ system failure and death.

That being the case, is there any evidence that bacteria in the gut can modulate respiratory outcomes for the better? Well, it turns out there are data showing that certain probiotic strains can reduce allergic reactions, help recovery from athletic exertion, abolish the release of pro-inflammatory mediators by macrophage in smokers, and even reduce lung cancer tumours in mice given cisplatin [4]. More pertinent to the current pandemic, several studies including one modeling the impact for Americans [5], show that probiotics could significantly curtail flu-like respiratory tract infections.

At the very least, such use is not harmful. Some might say it is useless because it is based upon meta-data and not a carefully designed study with impacting COVID-19 being the primary intent. But, in facing the COVID-19 crisis, China's National Health Commission and National Administration of Traditional Chinese Medicine recommended probiotics in the treatment of patients with severe COVID-19 infection, if only to prevent secondary bacterial infection [1]. Collectively, we seem happy to learn from the Chinese experience with this virus in terms of control and treatment, so surely we can also consider this recommendation?

If indeed severely ill patients have components of their illness mediated through the gut microbiota, perhaps the addition of probiotic lactobacilli and bifidobacteria might end up saving some lives. The mechanisms may not be known. The numbers needed to treat likewise. But with little downside why not consider it, even if the placebo effect eventually proved more potent? That latter comment might be interpreted as me saying probiotics only convey placebo effects. Of course that is not true. But for skeptics, if a placebo effect did indeed occur, it could still have a significant impact on a disease that is changing everything about the world we live in and one for which we are prepared to try anti-HIV and other therapies.

In anticipation of the questions, I can’t say with any degree of certainty which probiotic to use. The Chinese paper did not disclose any, and as I have emphasized no two strains are identical. So, the only answer I can give is for the strains to be documented genetically and in humans, and shown to have benefits for immunity and against respiratory pathogens.

Dear Gregor, Thank for this interesting post. Indeed, I think it is good to consider this possibility. Interestingly, we also see those diabetic patients are among high-risk groups. On the other hand, previous research declared the gut microbiota dysbiosis and proinflammatory factors in T2D. The presence of chronic inflammation might help the more severe immune response .

Adan, I actually prefer not to make specific recommendations, but if I do they need to be based on studies. I am a big supporter of fermented foods and believe they are good for us, but unless a study is done on any given one, it's hard to recommend them for a specific purpose and certainly not COVID-19 where no data exists.  With all the money being spent on vaccines and a host of coronavirus studies, I wish some would go to assessing probiotics.

With a colleague in UK and three in Switzerland we submitted a paper on probiotics and prebiotics that may be relevant to reduce the risk and seveity of this virus. Hopefully it will be published. It includes a list of product and web sites featuring clinically documented strains, but again none proven specifically against SARS-CoV2. 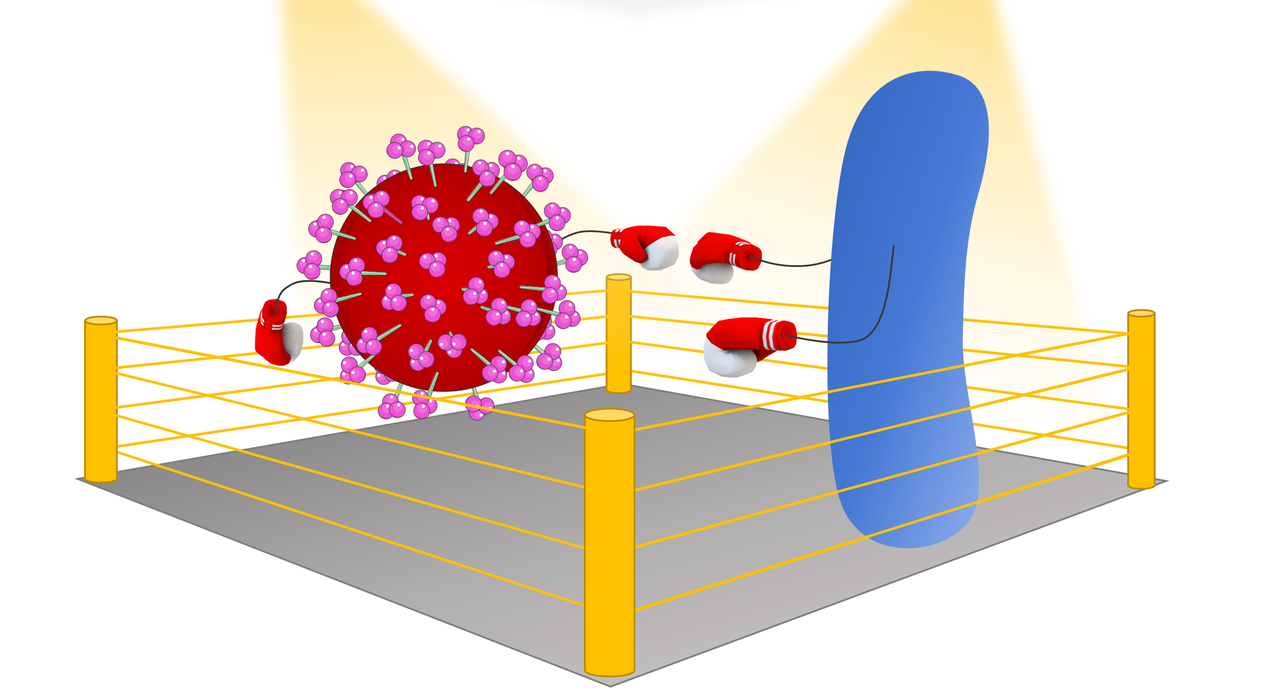 When metadata indicate that orally administered probiotic strains can help reduce the impact of colds and flu, does it make you wonder about how they might fare in fighting this current Coronavirus pandemic?