A community from Nature Microbiology
Editor
Coronaviruses: Past, Present and Future , News and Opinion

Several studies on children infected with SARS-CoV-2 agree that the disease is mild
Ben Johnson
Magazine Editor, Nature Medicine, Springer Nature
Follow
Like Liked by Warren Raye and 3 others
2

Children infected with the COVID-19 outbreak coronavirus, SARS-CoV-2, show mild symptoms but prolonged shedding of viral RNA in feces, suggesting that the fecal–oral route might play a role in virus transmission.

When I started writing this blog, the UK government advice was relatively modest - wash hands regularly and self isolate if you have a new, persistent, cough, or a fever. This has changed overnight, with advice to avoid social contact, don't go to restaurants, pubs, or theatres, and work from home if you can. However, schools are still open in the UK.

The UK government decision not to close any schools is different to the policy of our neighbours in Ireland, and several other countries with ongoing outbreaks. Part of the reason for this is that the social costs of closing schools is very high (see my previous blog post on this topic), as many doctors and nurses have school aged children, and many children may be cared for by grandparents, who are being asked to isolate. But it is also increasingly clear, as was thought from the start, that the disease is mild in children.

There have now been three studies to show mild COVID-19 disease in children, published in Nature Medicine, Clinical Infectious Diseases, and Pediatrics. A fourth study, in the New England Journal of Medicine, showed severe disease, including pneumonia, in some children, but this study only looked at children who were hospitalised, so was self-selecting for those with severe disease.

The Nature Medicine study monitored infections in 10 children in China, and all showed relatively mild disease, with none of the pneumonia regularly seen in adults. Symptoms included coughing, sore throat, congestion, rhinorrhea, and also diarrhoea in three (more on that later). None of the children were unwell enough to seek medical care - they were only tested because they had been in contact with people who had COVID-19. If these symptoms sound familiar, that's because they sound very like a disease all of us have had - known as the common cold. The common cold is caused by more than 200 viruses, including several coronavirus related to SARS-CoV-2.

The finding of mild illness was backed up by another study in China outside of Wuhan, published in the journal Clinical Infectious Diseases, which also showed mild disease in 10 children. The third study, published in Pediatrics just yesterday, is the largest and most conclusive, having looked at 2143 children with suspected or laboratory confirmed COVID-19. Over 90% were mild or moderate, or indeed showed no symptoms at all. Only one childhood case was fatal.

The consistent and growing evidence of mild COVID-19 disease in children is excellent news, as some other respiratory viruses are severe in children, such as RSV, and others spread rapidly through children, like influenza.

Another finding with implications for diagnostics and disease spread was that some of the children with mild disease had the virus in rectal swabs. Any virus present in rectal swabs, such as norovirus and enterovirus, could be spread through what is unpleasantly known as the faecal-oral route. This essentially means that you could catch it from someone if they don't wash their hands after going to the toilet. The rectal swabs were also positive for much longer than the nose and throat swabs.

Some other coronaviruses have also been found in rectal swabs and stool samples, including SARS. I can remember this being met with some distress by the diagnostic lab at the time - handling snot is one thing, handling brown samples is quite another! It is not for nothing that the walk-in fridge used to store these samples was called the Dirty Cold Room.

So some good news, and some bad news. The very good news is that COVID-19 is almost always mild in children. The bad news is that it may be able to spread like a stomach bug, as well as via coughs and sneezes. All the more reason to regularly wash your hands!

Victoria WEEKS
over 2 years ago

Many thanks for this, Ben. Constructive, clear!

In my 5th week of COVID-19 (since 2 April, we reckon) and I'm also a Behçet's Disease sufferer. Any advice? Interested in the colchicine idea at Montreal Heart Institute. Have all the symptoms of high altitude sickness NOT bronchitis or asthma (am chronic asthmatic, had bronchitis early March).

Particularly interested in your input re children - as regards my 5 and 7 year old grandsons, and the risk in their returning to school. They live in France and are due back on 11 May.

Hi Victoria, thanks for your comment and sorry to hear you are unwell. We don't give any medical advice to individuals through this community, you will have to contact your local health professionals. On children, the latest research continues to show that children usually have mild disease, which is reassuring. 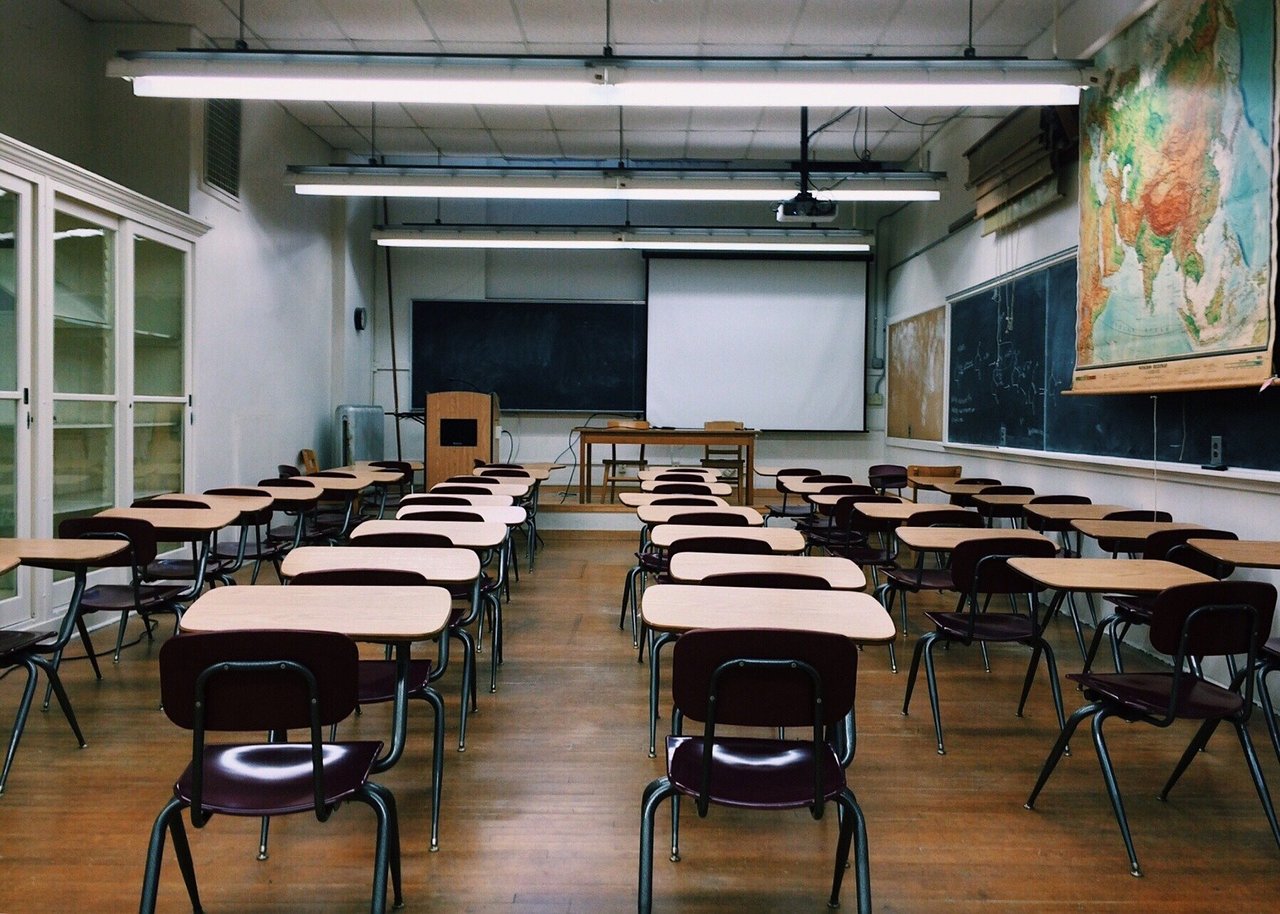