The oral resistome: A refreshing perspective on AMR

​Our paper published in Nature Communications this week is the first step in our road to analysing the antimicrobial resistance potential (resistome) of the mouth.
David Moyes
Lecturer in Host-Microbiome Interactions, King's College London
Follow
Like Liked by Cesar Sanchez and 5 others

Although there has been a flurry of activity in recent years investigating the human resistome, up until recently the gut has been the prime focus of these studies. Given what we are beginning to discover about the sheer variety of microbial species in the human microbiome, if we are to stand any hope of getting to grips with the spread and persistence of AMR, we need to expand human resistome studies to sample other body.

The first step in this process was to get metagenomic data on a sufficiently large cohort of human samples.  Given that we didn’t have much in the way of cash to fund this work, we hit the public data repositories and downloaded Terabytes of open-source metagenomic data. So far so good, but now what?  Now we needed to indulge in some computational wizardry to profile all the antimicrobial resistance genes (ARGs) we could identify in these datasets.  To do this we needed a database of ARGs, and here we ran in to the same problem that users of bioinformatics databases always face – which one to use?  Do you go for one that’s as complete as possible?  One that’s updated regularly? One that has good annotation of the genes included?   In the end, we selected the CARD database on the basis that it is regularly and well curated and has good annotation for those genes that are included.  In other words, whilst it doesn’t include everything, you can be pretty sure that anything that’s included is genuine.

One of the other issues that is increasingly impacting on our understanding of the relevance of microbial communities in health and disease is the variation between different geographical regions – both within the body and globally.  Thus, we included data from several different regions within the study, including Asian, Pacific, European and American. To cut a long story short, as you will discover in the paper, we found that resistomes are more similar within the same body site across individuals than between different body sites within the same individuals living continents apart. Further analyses revealed a greater diversity of ARGs found in the gut than the oral cavity, but the oral cavity contained small number of ARGs were far more abundant than in the gut. These differences may depend on several factors, including differences in microbiome composition and previous exposure to antibiotics. The relative contributions of these factors are still up for investigation.

However, what is most pertinent from our findings is how scientists should design and interpret human resistome studies to understand the spread of AMR. If body sites have different resistomes, can a gut resistome represent the entirety of the human resistome, or even its most significant aspects, and how relevant is its contribution to the persistent of AMR in the human body and spread across populations? While there is a huge potential for unlocking insights from various open-source datasets, the answers could be right under our noses. 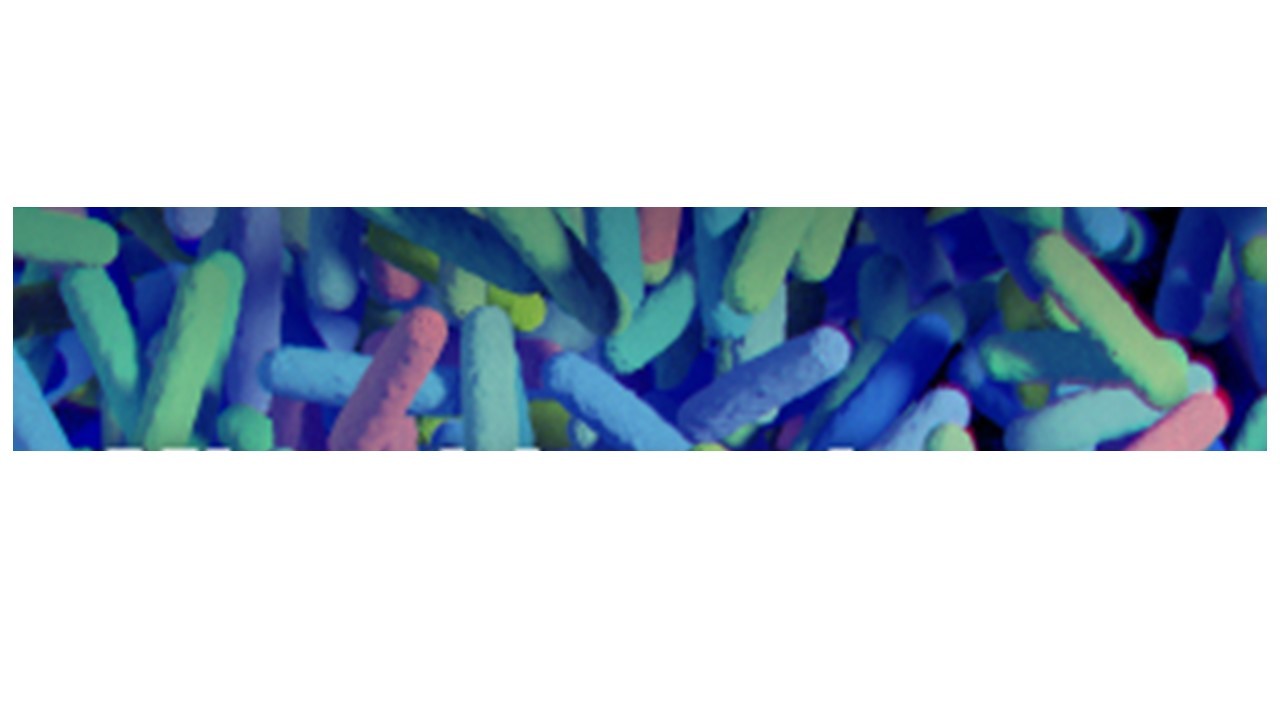 The oral resistome: A refreshing perspective on AMR

​Our paper published in Nature Communications this week is the first step in our road to analysing the antimicrobial resistance potential (resistome) of the mouth.