Inflammatory bowel diseases (IBD) are associated with increased faecal N-acylethanolamines (NAEs), which are primarily host-produced signalling lipids, in patients and a mouse model of colitis. These metabolites can enhance the growth of bacterial species enriched in IBD faecal samples and are assoc…

How do we mine large metabolomics datasets for metabolites that play a causal role in disease? This is the question we asked in the microbiome group of the Xavier Lab at the Broad Institute. Genetic data from cohorts of patients with inflammatory bowel diseases (IBD) allow scanning the host genome for factors that affect disease susceptibility, but the relationships between host and gut microbiota are equally important. One such relationship is mediated by the effects of gut metabolites on gut microbiota. Thousands of metabolites are present in human stool and while only few of them can be named, even fewer have been studied. We looked at over 9,000 metabolites present in the stool of 155 individuals [1] and selected known metabolites that could be researched in the lab. By validating their presence in stool, we narrowed the list down to metabolite source and function in the organism. One metabolite in particular stood out, mostly because it was barely documented in the literature yet associated with immune function. Turning to linoleoyl ethanolamide (LEA) yielded promising results: ‘bad’ bacteria thrived on it while ‘good’ bacteria were unable to survive in its presence. Further digging into the metabolomic data revealed the presence of LEA-related metabolites (collectively called N-acylethanolamines, NAEs) that fulfill similar functions and have been implicated in other disorders (e.g., diabetes, obesity, and cancer). All of the NAEs we identified were overrepresented in humans and mice with colitis, a promising observation. When added to a complex community, this family of metabolites systematically elevated in IBD cause an imbalanced microbiota similar to what is seen in patients.

This raised the next questions of how LEA and its cousins are metabolized and how this is reflected in bacterial survival. To answer these questions, we utilized mutants in functions with the most significant signal in our metadata and showed that the bacterial respiratory chain is key in being able to metabolize NAEs. We found that membrane components that help speed the electron transfer are an asset of ‘bad’ bacteria blooming in IBD. So how do the ‘good’ bacteria differ? This question remains open; our data indicate that they are less well equipped for clearing the electrons that result from NAE metabolism. At a time when non-invasive diagnostic tools are preferred, these metabolites represent promising biomarkers in IBD.

Karina Bivar Xavier
over 2 years ago 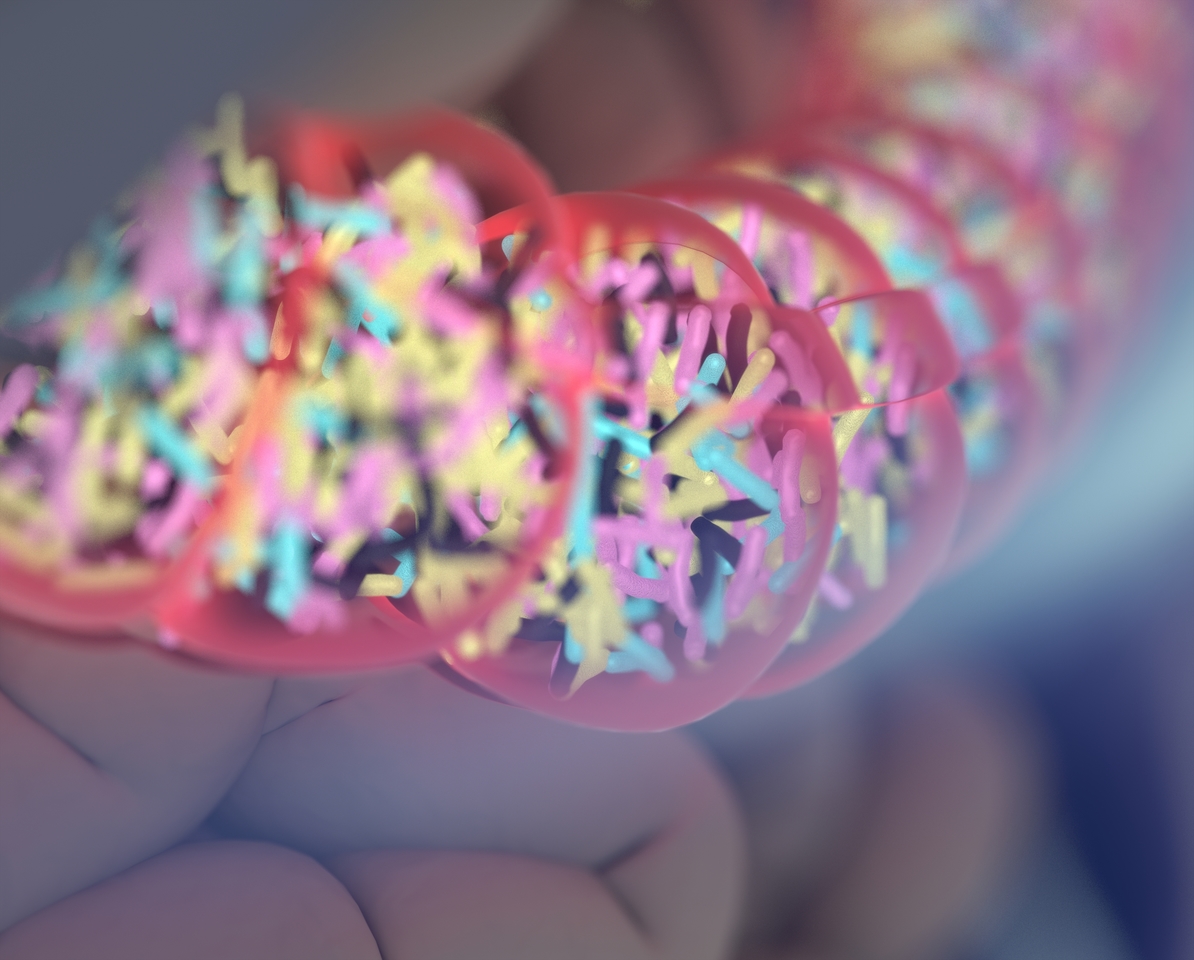