Fate and fame, what's in a name?

A tweet from @kwdhinde this morning brought to my attention a slightly surreal appearance for Nature Micro, and myself, in a weekly email news letter for Popbitch, a weekly UK-based celebrity and pop music newsletter. Move over Kanye.
Andrew Jermy
Consultant, Germinate
Follow
Like Liked by Nonia Pariente and 4 others
3

When Kevin Hinde got in contact this morning via twitter to point out it is not usual for Nature Microbiology to feature in Popbitch, I suspected that I may be about to fall foul of a devious April Fool prank. What was Popbitch for a start and what did it have to do with us?

A quick google search and scan of their site didn't explain the source of this curious contact, so I asked Kevin if he could provide a link. Better than that, Kevin forwarded me a copy of Popbitch's weekly email update, in which it turns out we had featured. In there among the celebrity gossip about Kanye West, Ashton Kutcher, Lindsay Lohan, Miley Cyrus, Cheryl and Liam (Baker and Fox presumably) was this little snippet:

Finally, the recognition I have been craving all these years from the pop gossip industry..! I will, of course, now be signing autographs at upcoming conferences and have been in touch with Simon Cowell about a single release to capitalise upon my new-found fame.

Actually, it's not the first time that the appropriateness of my name for my chosen career has been pointed out to me. When I was at school my friends used the nickname Jerm (or sometimes The Jerm) and it has been noted on more than one occasion that I am now Dr Jerm, the microbiology editor. I do find it amusing but I am not convinced that it truly was deterministic. As far as I am aware I am the only microbiologist in the Jermy clan.

Anyone know of other cases of nominative determinism in microbiology?

Michael Chao
over 6 years ago
The good news for us at the team is that there was no non-disclosure clause on selling gossip about you to the tabloids. Hello, alternative revenue stream...

Andrew Jermy
over 6 years ago
I'll do something scandalous and you can take us out for lunch.

Naomi Attar
over 6 years ago
It has occurred to me that a tonne of superlative microbiology research emanates from GERM-any... 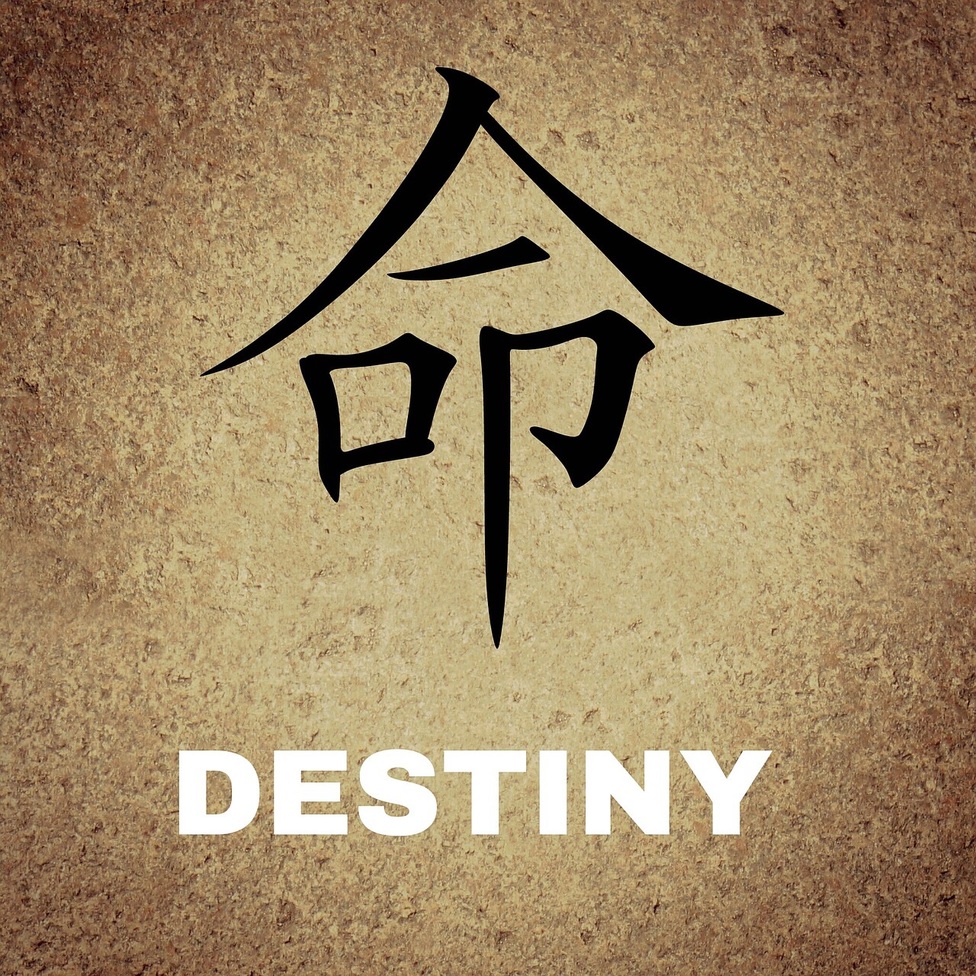 Fate and fame, what's in a name?

A tweet from @kwdhinde this morning brought to my attention a slightly surreal appearance for Nature Micro, and myself, in a weekly email news letter for Popbitch, a weekly UK-based celebrity and pop music newsletter. Move over Kanye.