Who says scientists don't have a sense of humor? Intended and unintended acronyms that end up in print.
Michael Chao
Project Manager, Harvard TH Chan School of Public Health
Follow
Liked by Nonia Pariente and 1 other

In a bewilderingly endearing way, puns have achieved mythical status in the lab. Maybe it's the underlying cleverness that tickles our fancy; maybe it's the only thing keeping the tears at bay. Whatever the case, every new technique, or software, or model starts first with actual scientific thought, then continues with some earnest and honest development, but inevitably enters a third period of protracted argument between collaborators and PI about what exact acronym you're going to use to represent this scientific tour de force. Let the pun bombardments begin.

So in honor of April Fools day, instead of creating joke titles, I'd thought I'd point out a few acronyms that actually made it into the scientific literature (and are useful to boot) that have intentionally or unintentionally caused general amusement (OK, amuses me, anyway). Let that be hope to you all that editors too also appreciate humor (within the legal department's indulgence, of course).

I would particularly like to thank Vivien Marx at Nature Methods for providing the idea behind this post and volunteering some interesting titles at our (amazingly professional) sister journal.

Meant to be split U / PARSE, I suspect a divide between American and UK English slang has caused this method to amuse on one side of the pond, while flying under the radar on the other.

At least it's very informative and appropriately described.

My kingdom for a scientific term beginning with an 'U'!

4. TraSH (Molecular Microbiology): Transposon site hybridization. Using transposon libraries and microarrays to assess the fitness of mutants that are enriched or depleted under different growth conditions.

Accuse me of playing favorites, but part of me joining Eric Rubin's lab was the earnestness with which he called his pretty cool new technique 'trash' in front of peers.

5. OK, not an acronym, but I'm very pretty impressed by the simple clarity of this title from PLoS Neglected Tropical Disease,"An In-Depth Analysis of a Piece of Shit: Distribution of Schistosoma mansoni and Hookworm Eggs in Human Stool"

And of course there are so many more worthy entries (e.g., check out this post for some really eye-opening others: http://www.opiniomics.org/they-were-awful-titles/ ). And if you've got some amusing favorites, let us know in the comments! 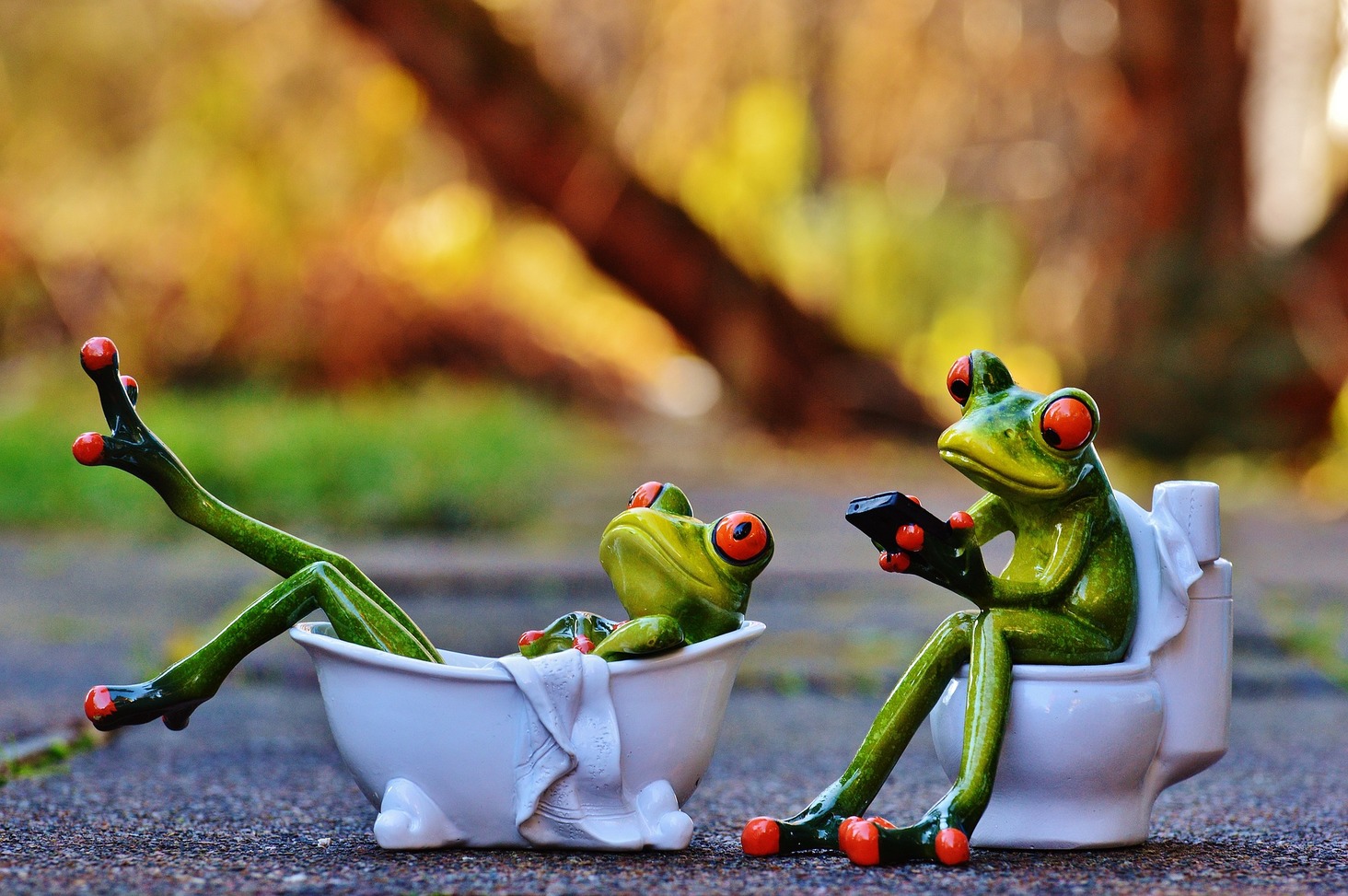 Who says scientists don't have a sense of humor? Intended and unintended acronyms that end up in print.