Beginning of the end for the Great Barrier Reef?

Shallow-water tropical coral reefs are a poster-child for marine biodiversity, the ultimate holiday destination for many, and the star of blockbuster films such as Finding Nemo. However, corals are sensitive to environmental change, and ocean warming has been suggested to be the biggest threat to coral reefs in the future. This, coupled with acute human impacts such as pollution, elevated nutrients from land run-off, overfishing and increased sedimentation from dredging and shipping, have raised concerns over the future of these enigmatic ecosystems.

The northern section of the Great Barrier Reef, off the north-eastern coast of Australia, is currently experiencing the highest summer temperatures on record. This has led to widespread ‘coral bleaching’ - the algal-coral symbiosis breaks down because of heat stress and the algae (Symbiodinium spp) are expelled from the coral tissue. These algae provide their host with the majority of their energy demands, so if algal populations are not quickly regained, bleached corals can die, essentially ‘starving’ to death. Recent aerial surveys over the northern Great Barrier Reef by Professor Terry Hughes of James Cook University suggest that ~95% of the corals are now severely bleached. If these corals die, the coral skeleton left behind provides substrate for fast growing organisms such as macroalgae to colonise, causing a shift in the ecosystem away from coral dominance. 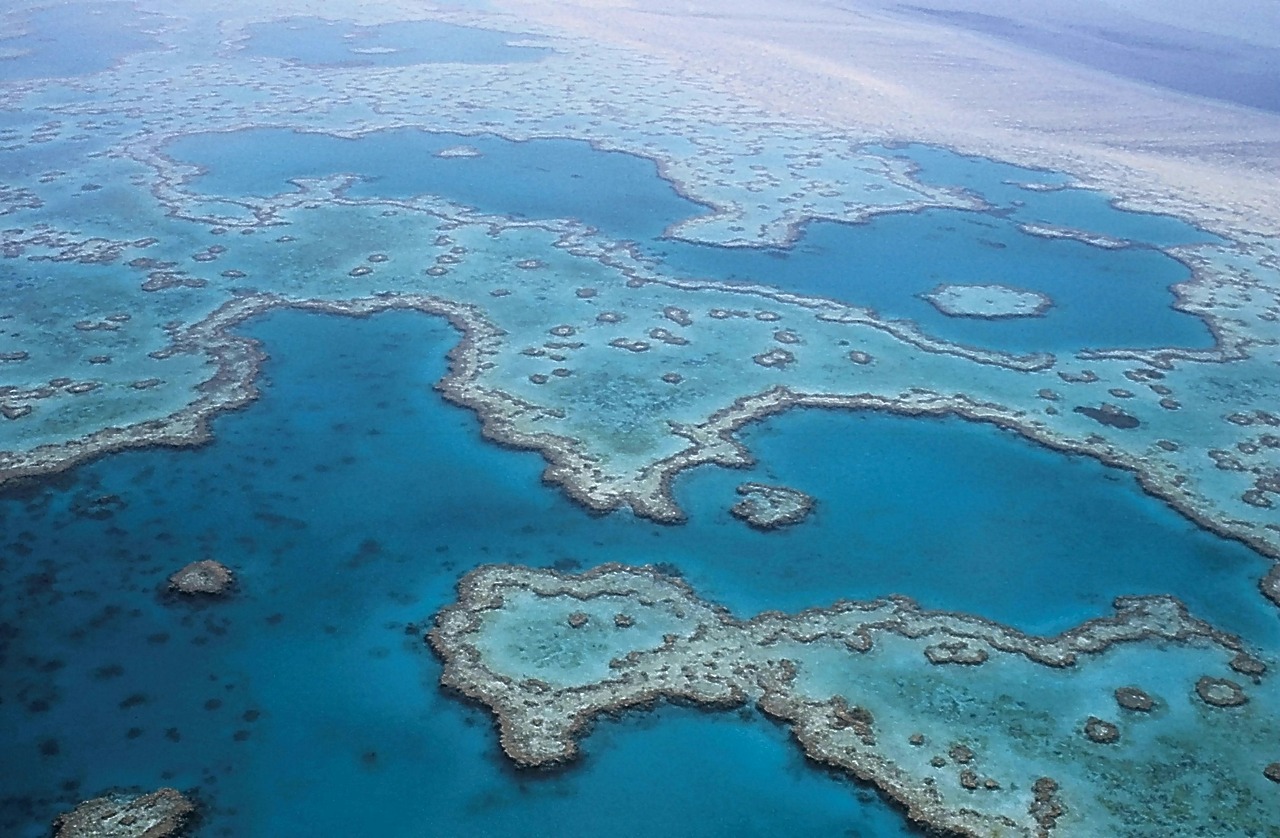 This is not the first mass coral bleaching event. In fact, this current observation forms part of the 3rd global coral bleaching event; the two previous ones happened in 1998 and 2010. The current 2014/16 event, however, is the longest ever recorded, and has impacted some reefs on consecutive years.

To end of a positive note, these reefs are relatively pristine compared to the more southern reefs, which maximises their chance of recovery, but this is a long process that could take years or even decades. With strong management and conservation measures, there is hope for the future survival of the Great Barrier Reef, and other shallow-water tropical coral reefs around the world.

More information on the 3rd global coral bleaching event can be found here.

The GBR’s mass bleaching event has been covered by numerous press outlets, including the BBC, Vox, the Guardian, ABC news, The Washington Post, CNN and the Wall Street Journal amongst others.

The COVID-19 pandemic, year 2: Bitter lessons in evolution and ecology
Contributor
Coronaviruses: Past, Present and Future , News and Opinion

Ramakrishnan Sitaraman
Holding on to hope in a troubled world
Contributor
News and Opinion, Journal Club