The progressive immune deficiency caused by HIV infection opens the door to a host of communicable diseases, especially tuberculosis.
Ramakrishnan Sitaraman
Professor, TERI School of Advanced Studies
Follow
Like Be the first to like this
0

“Beware the Jabberwock, my son
The jaws that bite, the claws that catch!
Beware the Jubjub bird, and shun
The frumious Bandersnatch!”

- Jabberwocky by Lewis Carroll in Through the Looking Glass and What Alice Found There(1872).

While warning his ‘beamish boy’ about the Jabberwock, the anonymous father in the above poem deemed it prudent to add warnings about the Jubjub bird and the fruminous Bandersnatch as well.  Likewise, in this post I would like to highlight the problem of opportunistic infections (OIs) that follow in the wake of active HIV infection as the virus progressively incapacitates the immune system.

The most important and worrying of such infections is tuberculosis (TB).  The Joint United Nations Program on HIV and AIDS (UNAIDS) reports that the number of new HIV infections in the world has decreased by 14% since 2010, and by 40% relative to its peak in 19971.  As far as AIDS-associated tuberculosis is concerned, it is estimated to account globally for one-third of AIDS-related mortalities1.  However, there are some complications underlying these bare facts that merit careful scrutiny and recommend constant vigilance, as we shall see.

Tuberculosis is the single most common opportunistic infection among HIV-positive individuals2.  The detailed report3 of the WHO on tuberculosis worldwide finds that 30 countries account for 87% of the total incidence.  In this report, we find that India alone accounts for 27% of the global incidence followed by China (9%), Indonesia (8%), the Philippines (6%), Pakistan (6%), Nigeria (4%), Bangladesh (4%) and South Africa (3%) adding up to two-thirds of the global total, indicating that incidence is geographically skewed towards the largest population centers of Asia and pockets in Africa (p.35).

Incidence data from the WHO3 covering the decade of 2008-2018 indicate that deaths due to HIV-associated TB in China have remained constant, while India has succeeded in reducing the number of such deaths to nearly the same low levels as China has.  This suggests that national surveillance and treatment programs are reining in HIV-associated TB in the two most populous countries of the world (p.44).  One area of concern remains though: the occurrence of drug-resistant strains of TB in that will eventually determine the actual trajectory that HIV-TB co-infections will adopt in the near future, as antibiotic administration increases. Both India and China figure in the list of 14 countries with a high burden of TB, multiple drug-resistant TB and HIV-TB co-infections (p.22).  The presence of drug resistance in these two large population centers is a matter of concern from the long-term perspective of the stated targets of the End TB Strategy adopted by all WHO member states.  This strategy aims at reducing TB incidence by 95% and deaths due to TB by 90% relative to 2015 levels by the year 2035.  The WHO report also noted that global reduction in the total number of TB deaths between 2015 and 2018 was 11%, which means that the 2020 milestone of a global reduction of 35% reduction in the number of TB deaths will likely be missed (p.2). As these two large and populous countries continue to experience an increases in urbanization and in the floating population, there is the real danger that the rates of dissemination of drug-resistant TB within either country could increase in unpredictable ways.

Increased TB incidence in any country can have a significant impact on public health outcomes in the context of the widely adopted management strategies for HIV infections:  anti-retroviral therapy (ART) and highly active anti-retroviral therapy (HAART) for HIV.  A systematic review and meta-analysis of studies on HIV and opportunistic infections by Low et al4. found that while ART effected substantial reductions in the incidence of opportunistic infections, TB incidence seemed to be relatively more resilient to the restoration of CD4+T lymphocyte counts by ART.  However, they also noted that the overall decrease in opportunistic infections due to ART is the major reason for the steady downward trend in HIV-related deaths worldwide.  Among children, a similar pattern of uneven decrease in opportunistic infections was noted by B-Lajoieet al5, with ART having a lower impact on the incidence of bacterial pneumonia and tuberculosis.  More recently, a retrospective longitudinal study of OIs in Taiwan among HIV/AIDS patients receiving HAART Yen et al6. suggests that HAART may actually increase the odds of developing OIs (especially TB) in the short term (90 days) while long-term HAART (180 days and beyond) substantially reduces the risk of contracting OIs.  The latter outcome is exactly as would be expected of a regime of immune restoration like HAART.  Regarding the increased risk of developing OIs in the short term, it is likely that the rapid increase in CD4+ T cell counts could result in the activation of subclinical OIs such as tuberculosis7 and mucosal candidiasis8.  Therefore treatment regimes and patient care strategies for HIV may have to be contextualized to the local incidence of specific HIV-associated OIs in order to result in more holistic and sustainable public health outcomes.  With apologies to John Donne, no infection is an island, especially when it keeps company with HIV/AIDS.

2.  All estimates for India are provisional; the results of the national TB prevalence survey for 2019/2020 are awaited.

4.  Low, A. et al. (2016).  Incidence of Opportunistic Infections and the Impact of Antiretroviral Therapy Among HIV-Infected Adults in Low- and Middle-Income Countries: A Systematic Review and Meta-analysis.  Clin. Infect. Dis. 62, 1595–1603.

5.  B-Lajoie, M.-R. et al. (2016).  Incidence and Prevalence of Opportunistic and Other Infections and the Impact of Antiretroviral Therapy Among HIV-infected Children in Low- and Middle-income Countries: A Systematic Review and Meta-analysis.  Clin. Infect. Dis. 62, 1586–1594. 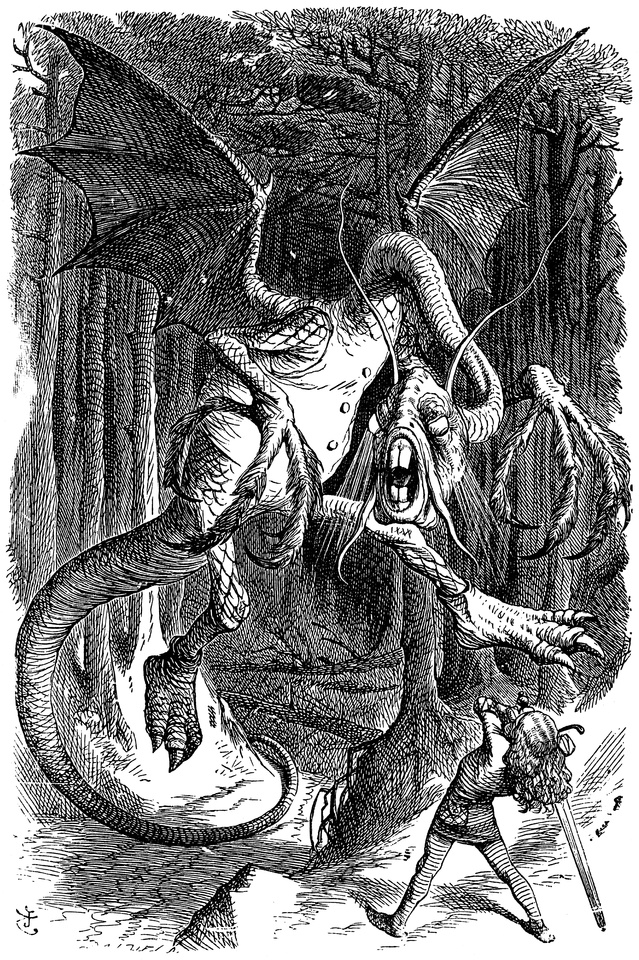 The progressive immune deficiency caused by HIV infection opens the door to a host of communicable diseases, especially tuberculosis.