How to visualize a paradigmatic change in HIV-AIDS research?

Since it was published in 2017, I have read several times the article of my authorship that I am commenting on in the special collection dedicated to World AIDS Day. Perhaps seeking to highlight the contribution represented by studying the evolution of knowledge about HIV-AIDS through the analysis of the gigantic and complex network of scientific literature on this subject, I failed to make readers see what really mattered from the research reported and that I briefly explain below:

I need only invite you to read my article published in Plos One magazine which can be consulted in the following link: 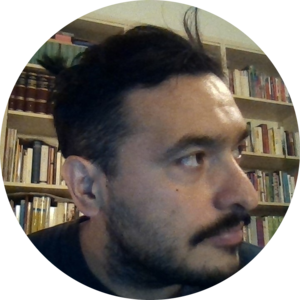 Understanding the viral reservoirs of HIV

​Between the mid to late 1990’s, the development and introduction of combination antiretroviral therapy (c-ART) transformed the landscape of HIV care for those with access to treatment.

Andrew Ward
Looking back at 35 years of HIV research
About the Community, World AIDS Day 2019

Looking back at 35 years of HIV research

Ruth Milne
How and Where HIV Hides
Contributor Nature
After the Paper , World AIDS Day 2019

How and Where HIV Hides