Professor Babak Javid of Tsinghua University in China shares his experiences in working with TB.
Michael Chao
Project Manager, Harvard TH Chan School of Public Health
Follow
Like Be the first to like this
0

I became interested in TB as an infectious diseases clinician. Over the years, I've seen TB infections of every imaginable body organ (skin/ bones/ eyes/kidneys/ brain etc), not just 'lung' TB and seen it mimic cancers, autoimmune disease, other infections and so on...it's a tragic but fascinating disease.

One of the reasons I'm passionate about TB is that it overwhelmingly affects the most disadvantaged peoples of the world, who don't have celebrities to act as 'poster childs' for them. Despite killing more people every year (~1.5million) than any other pathogen, it's actually treatable and curable in the vast majority of cases, which makes that statistic even more tragic. As a researcher, during my PhD, I was doing basic science immunology, and was using a protein derived from TB as a tool, but the more I needed to think about my future research career and direction, the more I realised that I wanted to still be involved in fundamental research, but I wanted it to be connected to a disease I cared about, such as TB.

Most of my time is as a PI in a lab in Beijing. China has a huge TB burden, but there is a lot of ignorance and fear about TB in particular and infectious diseases in general here. Many of the best students wouldn't normally dream of pursuing a research career devoted to TB...my lab was the first (and sadly, still only) TB lab at Tsinghua University where I'm based. Although fields such as structural biology and immunology have bloomed in China due to the great 'reverse brain drain' of the last decade, my field hasn't benefited much, since so few young Chinese had gone on to study tuberculosis or other infectious diseases as graduate students or post-docs in the US and Europe, so there wasn't that pool to draw on in returnees.

It's exciting and gratifying to be part of the movement to see a new generation of superb young scientists becoming excited about TB research, who will go on to be leaders in the field and help break down those prejudices. I also still spend a month a year as an infectious diseases clinician, back in Cambridge UK, attending the wards. I love the interaction with patients that it brings and despite the largely affluent Cambridge population, we still see a number of TB patients every time I'm on service.

As I mentioned above, in treating TB, the fact that it can affect any part of the body and can mimic many other conditions makes it fascinating. As a researcher, we are starting to appreciate the great diversity in how microbes adapt to their environments. Much of microbiology of the last few decades has been dominated by the study of a handful of model organisms. This was important to allow us to make great strides in understanding about basic processes of life, but it's becoming more and more clear that these 'rules' are not generally applicable. In fact, the most famous of model organisms, E. coli, is turning out to be the exception rather than the rule among bacteria for many of the processes that my lab studies, i.e. gene translation. Even within the TB field, almost all research uses one or two model strains, which again, may not be representative of true infection in people. I think that the next few years will see a shift to studying actual strains that cause disease in people...this is potentially a great opportunity for labs in the developing world, such as China, India and South Africa, where the disease is endemic, but only if they are willing to engage in first class basic research.

The lack of an effective TB vaccine is clearly the biggest challenge for TB eradication. When I started my postdoctoral training, I remember talking with my mentor about this, and he was of the opinion that it was going to be very hard to find a vaccine, since "there is no natural immunity to TB" -- patients with active tuberculosis can get re-infected once they are cured. This is in stark contrast to e.g. mumps or measles. However, very recently, the field is coming to the realisation that although natural immunity to TB may not be generalised, it may occur in some people...and this is offering a glimmer of hope and really rejuvenating the field. If we can understand what makes some people immune, it's possible that we can develop tailor-made vaccines that mimic that process.

The most important message to the general public would be that the vast majority of TB cases are treatable. The treatment is certainly not optimal, but it is life saving. We need to eliminate the stigma associated with TB to allow people to seek treatment earlier. For microbiologists, I would suggest that we are entering a new golden age for basic TB research. Tools that have been developed elsewhere regarding gene manipulation, next generation sequencing etc are transforming the field, and the insights and creativity that microbiologists from other fields can bring to the TB platform could massively accelerate progress in a much needed area. 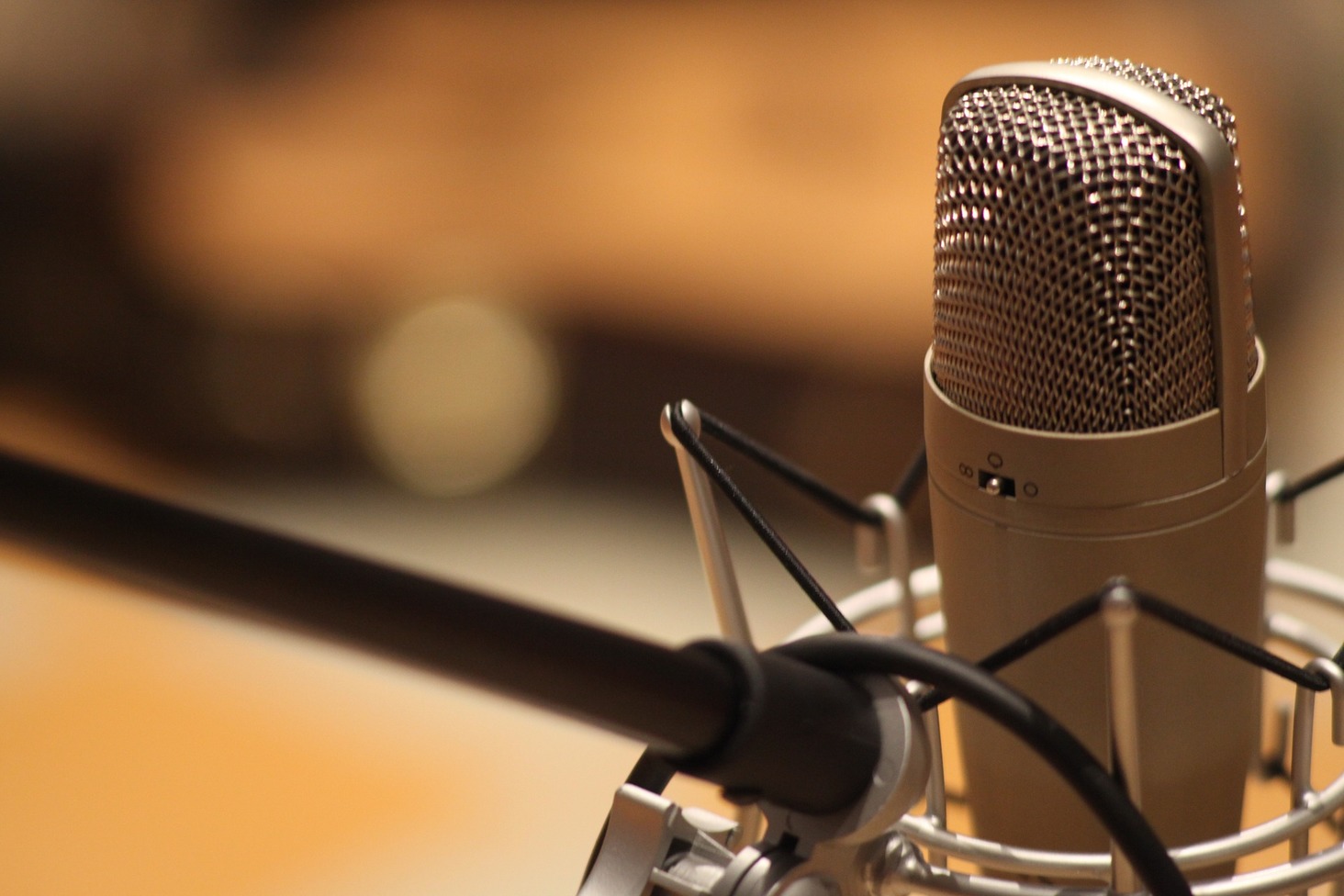 Professor Babak Javid of Tsinghua University in China shares his experiences in working with TB.